DJ Sandon James likes his home environment to be tranquil, but he’s always up for a bit of board game fun.

Sandon James, one half of DJ duo the Sweet Mix Kids, doesn't own a stereo. Instead, his inner-city Auckland apartment's entertainment consists of a 1940s radio, set to talkback. No internet either. Which doesn't sit right when you consider that he and DJ partner Chris Scott are hosts of a weekly radio show on George FM, and are often out at all hours of the night playing gigs. "I like my home to be a complete contrast to touring and nightlife", says James. "You wouldn't know that a DJ lives at my house. We tour and travel so much that I'm only here half of most months, so tranquillity and a wholesome environment at home is a necessity."

Having just returned from filming their fourth music video in New York - which is all under wraps "until our record label says so", Sweet Mix Kids are booked to play at a host of summer events, including Viva's theatrical OutlanDish party-cum-dinner to be held at Euro next Wednesday. "DJing in New Zealand sets you up well for playing overseas. Often the harshest critics are at home." 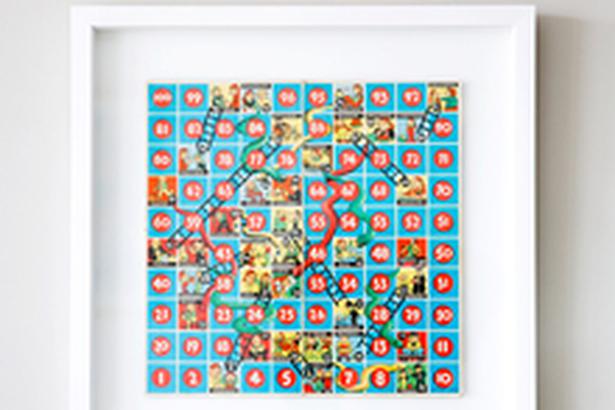 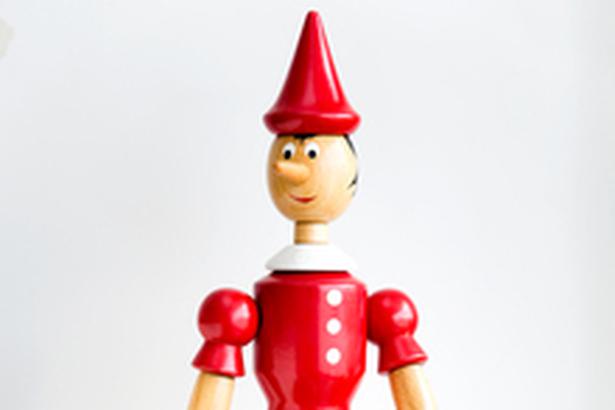 2. Gold Record Glenn Miller Orchestra - Chattanooga Choo Choo 1941
I inherited this from my father who was gifted it by his mother as a wedding present. It's a hit from the 1940s and I recently went online to YouTube the music video for said hit Chattanooga Choo Choo. It's one of the most incredible videos I've ever seen, and even includes an amazing tap-dance routine.

3. Pinocchio toy
He lies a lot but his authenticity is real. This wooden Italian toy was given to me at a food show after I sincerely complimented a stall holder on the amazing coffee. Sounds odd, but it was the Caffe L'affare stand in Wellington, a city where coffee reigns supreme and top roasters have just as much credibility as movie stars. I still believe Wellington is home to the best coffee on the planet. 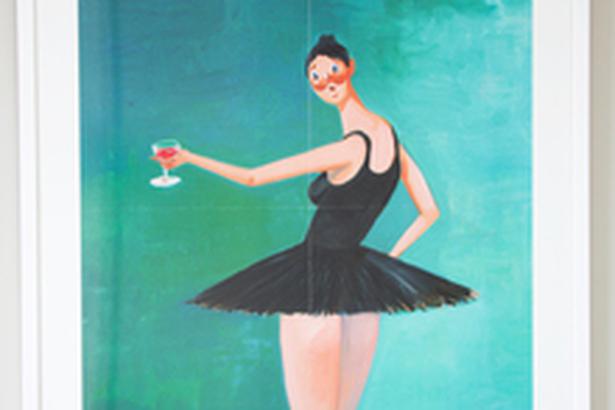 4. Honda 1987 250xb Motorbike
I had this bike custom-made by accident. I casually but enthusiastically showed great interest to a custom bike restorer in regards to getting a bike built. Three months later I received a call asking me to come choose a colour scheme for my new bike. I had never touched a motorbike before, so even the delivery was awkward. I had to push it down the driveway, and spend last summer teaching myself how to ride it. You'd think that having such a cool manly machine would be a sure-fire way to attract the ladies - at least I thought so. Not one female has mentioned it, yet I'm approached daily by middle-aged men with a keen bike admiration.

5. Kanye West print
After the fallout from the 2009 VMA music awards and the Taylor Swift debacle, Kanye was one of the most despised rappers in the industry. Then, a year later he came out with one of the most highly acclaimed rap albums of all time, My Beautiful Dark Twisted Fantasy. This print was a collector's piece from the limited edition album vinyl. I admire anything in music or art that is not stereotypical of its genre.