Craig Moller, of Moller Architects — the firm behind standout Auckland structures such as the Sky Tower, ASB Waterfront Theatre, ANZ Viaduct Events Centre, and more — still hasn't settled on a speciality after 25 years as an architect. "I don't like being bored," says Craig.

"One of the joys of practising architecture is the potential variety of projects from residential houses to community, cultural, civic, and institutional... they all have their own challenges and are all rewarding in their own way.

"That's also why I've evolved in other areas of influence you can have as an architect, that might not necessarily be designing buildings," he says. "Whether that's teaching or being on review panels or a judge on a jury for design awards."

You could say that architecture is in Craig's DNA. His father, renowned architect Gordon Moller, set up Moller Architects more than 50 years ago, with Craig joining the team shortly after finishing his Masters of Architecture at Yale University.

"Architecture was always there growing up... you were aware as a child that maybe your house wasn't quite the same as your friend's typical suburban home," says Craig, "but architecture came much later for me.

I was always interested in design from around about 10, first cars, then trucks and yachts. It wasn't until I got to my last year at school and exhausted all those possibilities that architecture was one of the things left in the design arena."

Craig starts any project with a good idea. "That idea could relate to the site where sometimes the architecture is about not putting a blot on the landscape," he says. "That's not to say it can't stand out but it needs to have some sort of relationship with the location. It also needs to respond to the brief, or a desire.

Being challenging in some way is equally important but that doesn't mean it has to be a work that shouts at you. Some of the most famous religious spaces are often incredibly quiet and equally powerful." 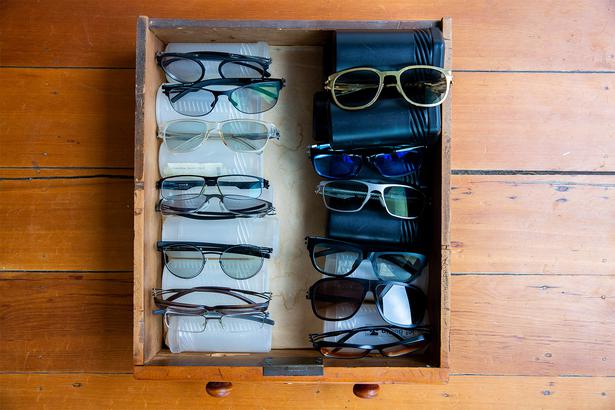 1. Swoon painting by Peter Stitchbury
We bought the painting 20 years ago at an exhibition at Anna Bibby Gallery. It was one of the first artworks my then girlfriend, now wife, and I purchased together and it was the foundation piece for a varied collection of portraits that hang in our stairwell. Its position means that it looks down on our family as we move about our everyday activity.

2. Braun Calculator ET66
A design classic from German master Dieter Rams in 1987, this calculator demonstrated a reduction of design and functions in contrast with the typical scientific calculators at the time. With the exception of the red "off" button, the colours are all suitably muted and tonal. My father purchased the original at the time they were issued. The reissue of the design classic allowed me to purchase my own. Although not used daily, the app on the iPhone designed by Apple's former chief design officer Jony Ive engages with the design principles today. 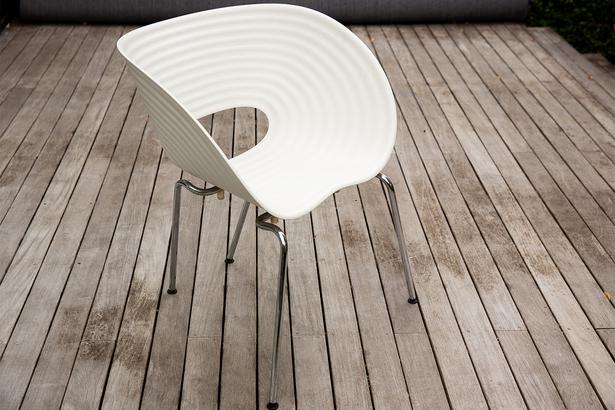 3. ic-berlin spectacle frames
I purchased my first pair of Ic Berlin frames back in 2006. They appealed with their indestructible screwless hinge, a godsend at the time with young children. Founder of Ic Berlin Ralph Anderl featured on the website showcasing the design of the frames, which also appealed. It has continued to produce and innovate its designs with new materials and colours while retaining the hinge design. My collection of these frames is now well into double figures. 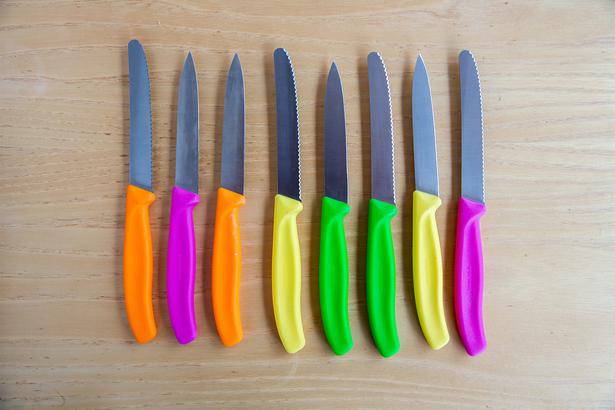 4. T-Vac chair by Ron Arad produced by Vitra
I proposed to my wife on Ponsonby Rd in 2000 on the edge of Western Park. This chair was in the shop window directly across the street and it seemed a good idea to buy the chair, to mark our engagement with a good piece of design. Slightly strange choice but seemed architecturally appropriate at the time. It still sits in our living room at home, little used but often admired. 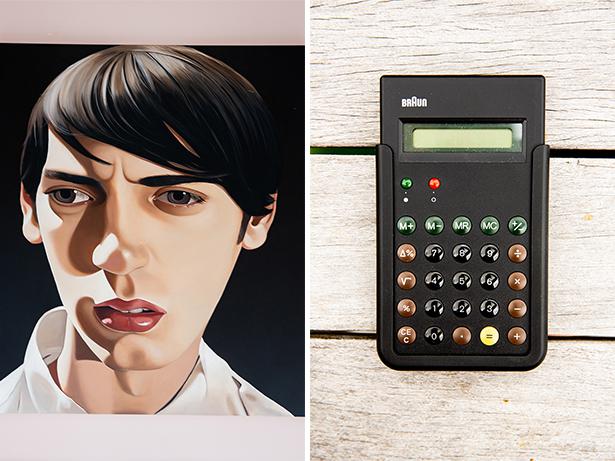 5. Victorinox Paring Knives
Inexpensive but extremely sharp, these knives from Victorinox, the Swiss army knife company, are produced in a range with brightly coloured handles. They are pleasant to hold and my go to every night when preparing a salad. With their low price point, we have a drawer full of them and they're always in high rotation. Good design without being over designed.