Function at the core

Many who look back at the New Zealand lifestyle from 1940-70, characterise it as a period that was culturally bleak, with little talk of the art or architecture of those decades. But here's a book that proves New Zealanders weren't as caught up in those "Dark Ages" as you might imagine. Home New Zealand magazine editor Jeremy Hansen, who also edited Modern: New Zealand Homes from the 1940s to 1970s, says the 24 houses featured are evidence that there were pockets of sophistication throughout the country. "People travelled extensively, they picked up new and exciting ideas, and were brave enough to have an adventure in design."

These homes were testaments to open-mindedness and a revolutionary way of living. They were not the sole reserve of the wealthy, either. "Potters, artists and teachers, in fact, those with quite modest salaries, were able to commission an architect," says Hansen.

Many of the examples in the book are humble in scale, causing us to ask how much space we actually need to live well. They also showcase a gamut of architectural ideas that, these days, we take for granted. 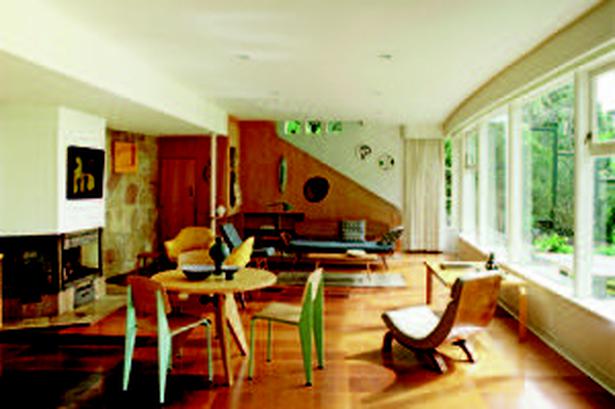 The Donner house in Titirangi, designed by Tibor Donner in 1947, features in the new book Modern. Photo / Mark Smith

Before, dwellings were planned with separate rooms for specific functions. "Instead of the formal rooms located at the front of the house and dominating, there was a shift to spaces that were useable and gave pleasure to the occupants, rather than just reserving 'best for guests'," explains Hansen. Interconnected spaces were introduced and people began to entertain in the same room the family occupied most of the time.

Correct orientation
Previously, houses faced the street. Modernism marked a great increase in the awareness of the benefits of a home that faced the sun. One example in the book is the McKenzie house, designed in 1958 in Wellington, by Cedric Firth. "It turns its back to the driveway and towards the north, so its living areas are filled with light," says Hansen.

Indoor-outdoor flow
It's one of Modernism's greatest victories that this phrase has almost become a cliche. "The movement was aimed at making people more comfortable in their surroundings. Part of that was a greater connection to the outdoors," says Hansen. This change from homes that were designed to be inward-looking, to those that celebrated the view and nature. 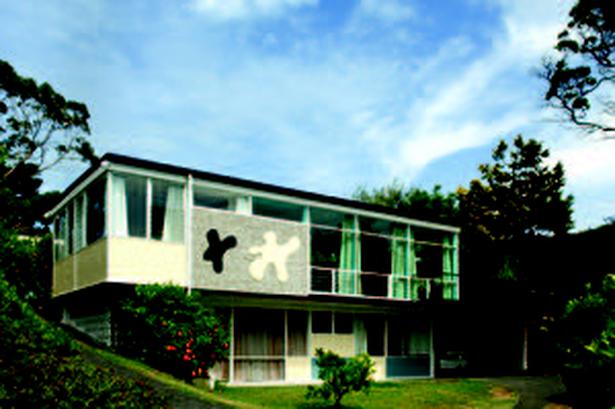 Floor-to-ceiling glass
It was only in the Modernist era that architects began to use floor-to-ceiling glass in private dwellings. "It allowed occupants to connect with the outdoors, and it brought light into the centre of the home," Hansen explains.

Built-in furniture
It didn't make sense to design a home with sleek looks and revamped spatial thinking, only to have it furnished with Victorian replica pieces. "Architects moved from having a hand in the design of the shell, to stronger control of the overall aesthetic," says Hansen. Elements such as dining nooks, desks, living-room seating, kitchen cabinetry and shelving became integrated.

Natural airflow
Modernist architects were adamant about the importance of function. Their cause was to make homes more comfortable to live in and, therefore, sunny, well-ventilated spaces were a priority. Louvre windows became a feature. "Louvres allowed the homeowner more control - you could open them overnight or in the heat of the day to let in the fresh air, but no rain or excessive wind would enter."

The rise of the kitchen
Kitchens moved forward to be visible from the living area and were no longer an afterthought. Women, still the primary housekeepers, were freed from the confines of a lean-to, hidden away from guests. This was a triumph of feminism, perhaps brought about by the war. "During World War II women entered the labour market while the men were away fighting," says Hansen. "The importance of their contribution to the workforce and to running households was acknowledged in this design move." 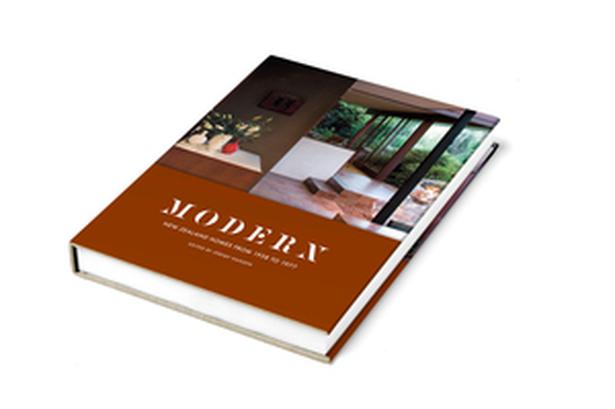 Gardens for living in
Outdoor spaces were rethought as "rooms" that were just as vital to the liveability of a home as the family area and bedrooms. Homes were planned as L- or U-shaped to embrace courtyards. A consciousness of the natural landscape was also on the ascent. Modernists embraced the New Zealandness of the environment. "The informality of eating in an outdoor space became part and parcel of our everyday lives."