Allen Maddox (1948-2000) is remembered as being one of New Zealand’s finest exponents of abstract expressionism. His work, spanning over three decades, investigates the tensions between structure and gesture, primarily utilising the motifs of grids and crosses. 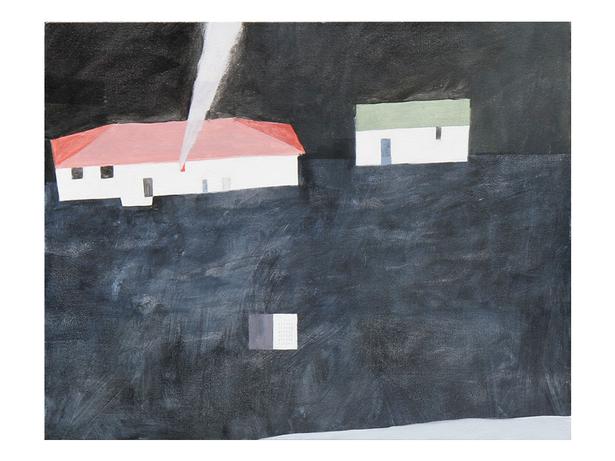 Alan Ibell continues his investigation into the human psyche, exploring various aspects of the self and its relationship to the physical world. He is interested in painting as narrative and
uses figuration as a way to convey a poetic or abstract visual experience. His painting takes on the form of an object upon which to meditate, a space for contemplation. Crown of Clematis by Evelyn Dunstan; This is me at Kaitangata by Robin White.

Crown of Clematis by Evelyn Dunstan
$6500

New Zealand glass artist Evelyn Dunstan’s pieces showcase both the mysterious and the luminous properties of cast glass. Her inspiration is often New Zealand flowers and vines, woven into chalice forms or hanging amphora, and crowns. The glass is Venetian in its mystery and mastery but undeniably contemporary.

Originally a painter, Robin White taught herself the art of print-making out of a desire to make her art more accessible and affordable. Using her environment
as inspiration, her images portray places, people
and culture in an evocative fashion. 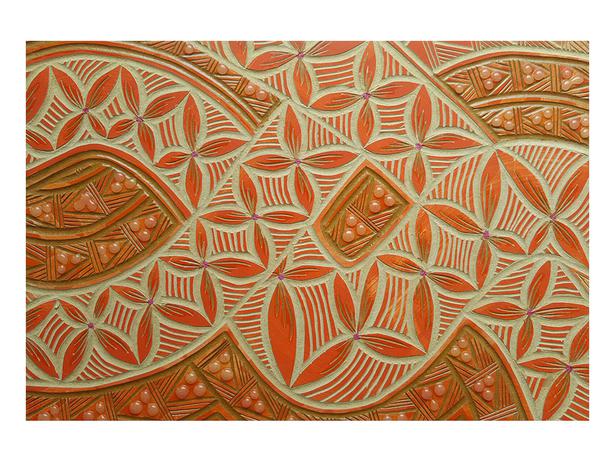 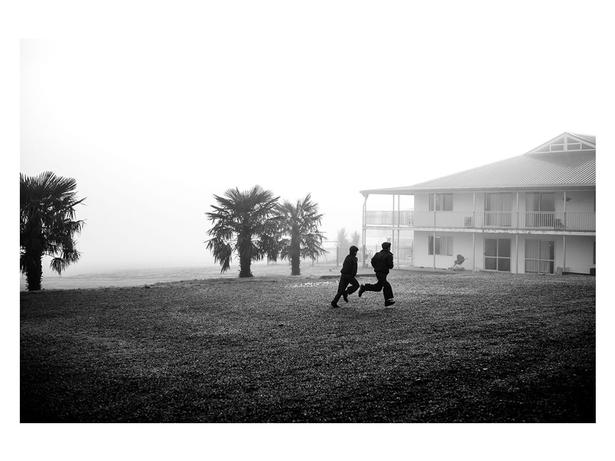 Photographer Cam McLaren spent time at the controversial closed community of Gloriavale in a remote area of the South Island called Haupiri. The resulting black
and white pictures depict the day-to-day life of the 600-strong community, including social activities, dinner time, the landscape and quiet moments of solitude. 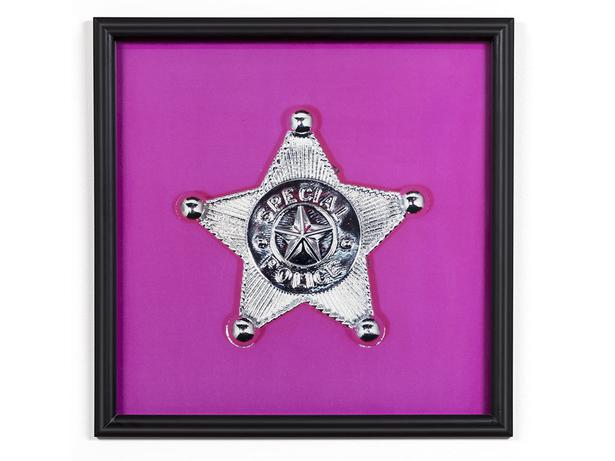 Michael Parekowhai has made headlines lately for his brilliant new work on Queens Wharf, The Lighthouse, but this print dates back more than 15 years, from a series of toy silver badges photographed and cropped against a hot pink background and radically enlarged. The title of the work, Cygnus XI, is the name given to a black hole in the constellation Cygnus. “The little badge is so close, yet so far away,” says Mossgreen-Webb’s Kate Shapiro.

The Best 2020 Diaries For A Stylishly Organised Year

Our 10 Favourite Fashion Moments from Ladies in Black Christmas Gift Guide: What To Give The Homebody In Your Life

We round up our best gift ideas for homebodies and introverts - from homeware to comfy clothing. Choose a beauty cracker this Christmas, not one with a paper hat, a plastic toy and an old joke, ...