Actress Karima Madut's Sudanese and Kenyan heritage inspires her work in music and theatre, and features prominently in her home. Although she has lived in New Zealand since childhood, it is pieces from Africa that are closest to her heart, with Kenyan artworks and textiles being among her favourite things.

Madut has been busy this year, featuring in musical project Weird Together, which is big news on the summer festival circuit, and reprising her role in the return season of A Thousand Hills, a poetic story of survival after the Rwandan genocide, which is on now at Tapac.

1. Painting of Masai warriors
This African painting of a group of Masai warriors dancing outside their huts with the sun looming behind them is a bit of a sentimental piece for me. It is one of two paintings my brother brought back from his trip to Kenya about two years ago as a gift for the family. It reminds me of my upbringing and the primitiveness of my culture. 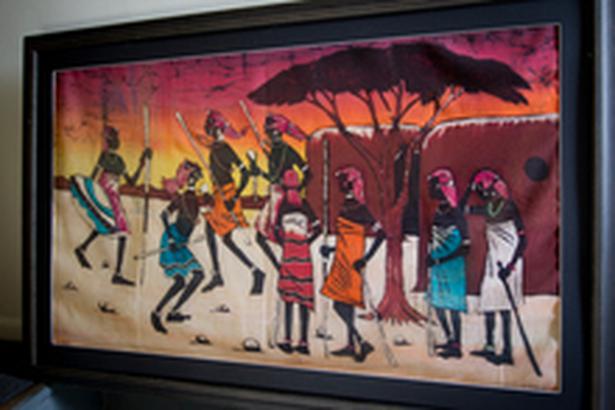 2. Kitenges
I have two kitenges (African textile fabrics), also gifts from Kenya. They've recently become a massive trend in high fashion, being paraded on runways all over the globe.

It's great to see African culture and heritage being celebrated but at the same time it's distressing to observe the inspiration and source of these designs not being acknowledged. For me it just makes the whole conduct unethical. 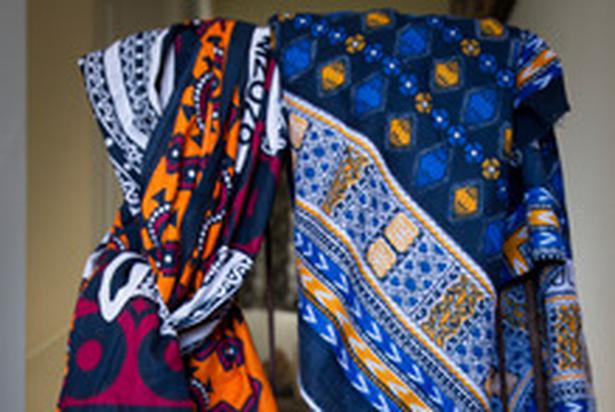 3. Wooden table top
I've had this big wooden table top for as long as I can remember. It means to me what a teddy bear one has had since childhood might mean to somebody else. I've carved, written and drawn a bunch of random things on it, from names of primary school crushes to arbitrary lines out of boredom. We've moved houses a lot and it always comes with me and will continue to do so. 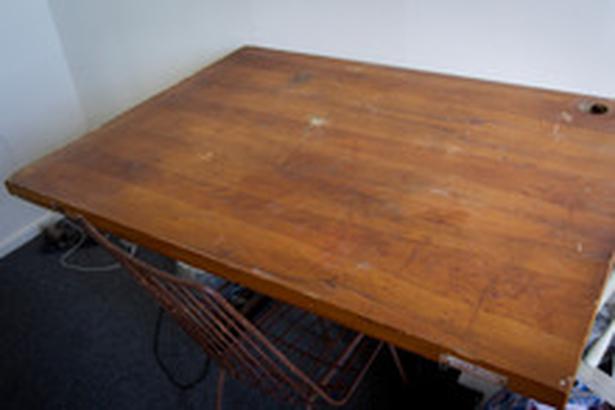 4. Stairway gallery space
There's an elevated space running along the length of the stairs at my house. It's one of those impractical architectural designs but I like the idea of it as a storage place for artwork. I use it as a pseudo-gallery display and hang collected paintings and my own artwork there. 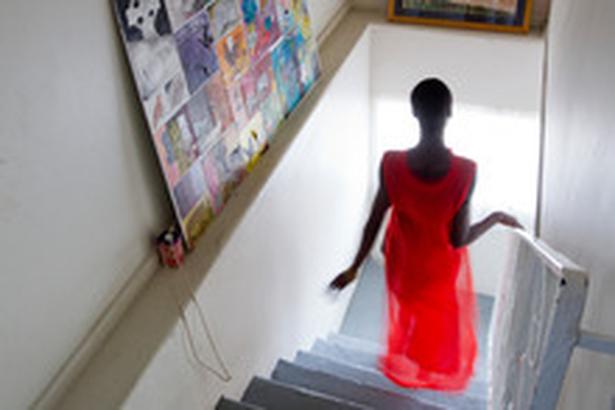 5. Painting of lion with prey
The second painting from my brother is of a violent scene - prey caught in the claws of a lion. It's almost identical to one of my favourite artworks of ancient Rome, now displayed in the Vatican museum. The differences between the two depictions are that the latter is made out of marble; it's very large in size, there's more depth and an extra subject observing the attack. The Kenyan version, although lacking the finer details, seems the most authentic because it puts the subjects in a realistic context. The Roman one is more stylistic. 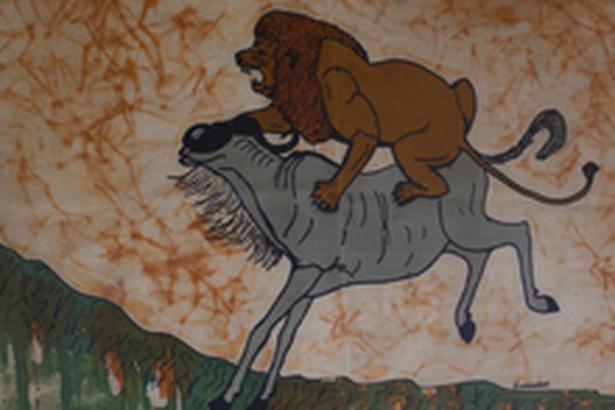 Painting of lion with prey. Photo / Sarah Ivey
Share this: