State houses: The way we lived back then

A book that examines the critical thinking behind state housing offers an intriguing insight into the way we lived back then — and may do in the future, writes Claire McCall. New Zealand's iconic state houses came about because of a housing shortage in the 1930s. Pictures / Supplied.

Architectural historian Bill McKay is loath to use the words "iconic" or "Kiwiana" to describe state houses, but these unpretentious, boxy dwellings have certainly captured the collective imagination. Beyond the State: New Zealand State Houses from Modest to Modern, the book he co-authored with Andrea Stevens is, after just two weeks on sale, No 5 on the best-seller list. "State houses are up there with Tip Top icecream," McKay reluctantly agrees.

This is a story in two halves. The first part documents the historical and social context in which state houses sprung up; the second provides 14 examples from around the country. It includes a focus on their design and how these dwellings have been adapted for our present-day lifestyle, whether extensively or not at all. "It's not a book about rich people living in poor people's houses."

When the Labour Government of the mid-1930s set out under the slogan "Let's build a new nation" to construct 30,000 homes, the need was to address a severe shortage. "These weren't welfare houses," explains McKay. "The idea was to lift the standard of housing for the mass middle market - the nuclear family."

The critical thinking behind this programme came out of an extraordinary collaboration between a government minister and a construction magnate. McKay terms the charismatic John A. Lee, undersecretary of the Labour Party, "a firebrand socialist".

Lee had lost a lower arm during World War I and was later expelled from the party, but he and James Fletcher had a significant effect on the landscape in terms of its economy and local topography. Fletcher's involvement was indispensable. He didn't dumb down materials or reduce the floor area to bring the homes in on budget. Instead, he put his mind to rational construction processes. 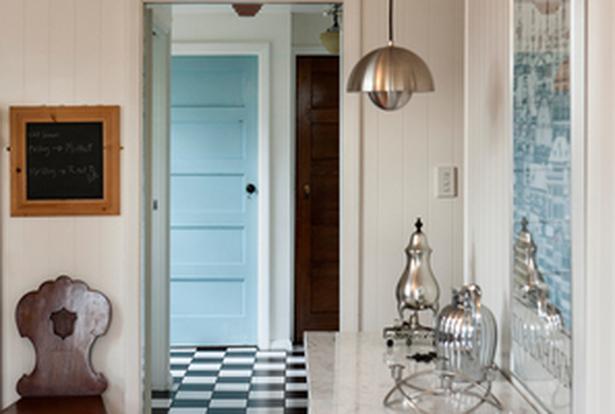 It was Fletcher who insisted on using a New Zealand-made palette of weatherboard, timber and clay tile. He also instigated the prefabrication of some parts including the framing, a cost-saving method that is still used today. "Before that, houses were built standing up, stick by stick, which is really slow and inefficient," says McKay.

Despite James Fletcher's vision, other members of the family-run business weren't so keen. "The Government were slow at paying so the company was often in arrears; in fact, at one stage the Government had to guarantee a Fletcher overdraft with the bank."

The design of these state houses had many upsides when compared to the developer-led examples that populated the inner-city slums. Crucially, their planning was spot on. Their living rooms were always oriented north to capture maximum sun and, unlike villas and bungalows, the "statie" had no hallway, which was, in essence, wasted space. Pragmatically, all the plumbing was grouped in one zone.

Beyond this, they incorporated some of the niceties of life from that era: indoor toilets, built-in furniture - and three bedrooms. "People forget that up until then, the average bungalow had two bedrooms: one for the parents, the other for the kids."

With their hip roofs and 100 to 120sq m footprints, these homes may seem utilitarian by today's standards; however, they were prized by a populace looking for a better way of life. 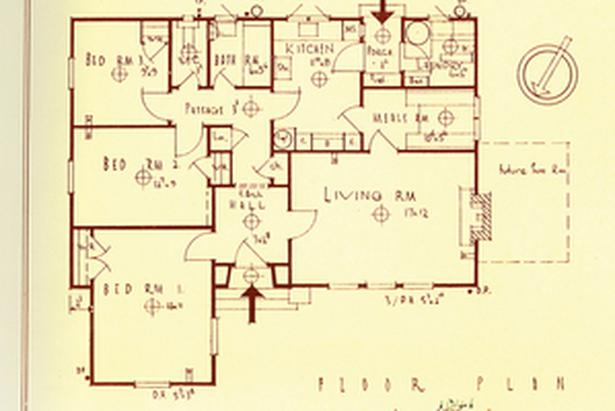 A commitment to "decent" design meant that in one way the Government programme was successful. From Kaitaia to Bluff, strong, solid, unassuming homes provided for the working class. However, in the wider context, things went somewhat awry. In advertisements of the time, much was made of the move to "garden suburbs".

These were areas where the street layouts were fashioned around one or two main avenues in a serious of loops and arcs that would deter through traffic and encourage a park-like atmosphere. Amidst the fenceless houses, children could kick a ball under the dappled shade of leafy trees in the fresh air. So far, so good, but two facets of the plans are conspicuous by their absence.

For one thing, affordable, regular, reliable public transport, although part of the grand scheme, never quite made it into the picture. And the community facilities planned to accommodate the growing needs of these clusters of families was sacrificed. In the suburb of Mt Roskill, for example, architect Ernst Plischke designed a centre with long, low roofs to contain a kindergarten, school, gym, swimming pool and shops. It never materialised. These were lost opportunities.

Neither were the architects of the day rushing to get their name on the plans. Among that fraternity, the state house was seen as ordinary, not modern. As McKay says, "The designs were still very English and not really suited to New Zealand conditions." They didn't offer showers (a recent introduction from the US) nor did they have patios.

Additionally, with volume building came inevitable standardisation, in particular those defining sash windows in either two or three panes. "You have to remember that in the 30s and 40s everyone overseas was doing floor-to-ceiling windows," says McKay. To rub salt in the wound, once the architects had drawn up the plans, the Department of Housing staff would re-draw them to sliver off a few metres of floor space, or remove unnecessary design flourishes such as half-timbered gables or pretty shutters. 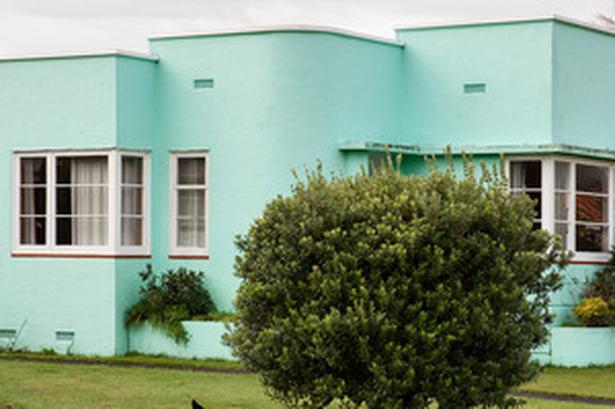 New Zealand's iconic state houses came about because of a housing shortage in the 1930s. Pictures / Supplied.

So, as much as we love the statie, and cherish the nostalgia factor imbued in these houses from a gentler era, McKay says they also have a lot to teach us about what not to do. For instance, their introspective planning was a reflection of the Zeitgeist. "If you still believe in living like the English in spaces with no connection to the outdoors, or that the kitchen should be reserved for Mum baking while Dad puts his feet up in front of the fireplace, then don't alter a state house. Live in it as is," he remarks.

Although the 30s and 40s were the heyday of the statie, in the 50s many core principles that created these no-nonsense dwellings were diluted. Fast-growing pine plantations were now ripe for the felling. "So we began to build out of a timber that we sell to Japan and China for toilet paper and packing cases," McKay says.

Not that he's advocating the use of native timbers again. Cheaper, synthetic sheet materials such as fibre cement and hardboard products also became prevalent. Solid timber, weatherboard, brick and clay were out - saggy soft-board ceilings were in, sometimes with a good dose of asbestos thrown in.

Neither did the Garden Suburb genre survive. Soon state housing was, indeed, transformed into welfare housing for the likes of solo mothers or the unemployed. The cheek-by-jowl planning of these estates, filled with ticky-tacky homes, were a feeble continuation of that original vision. 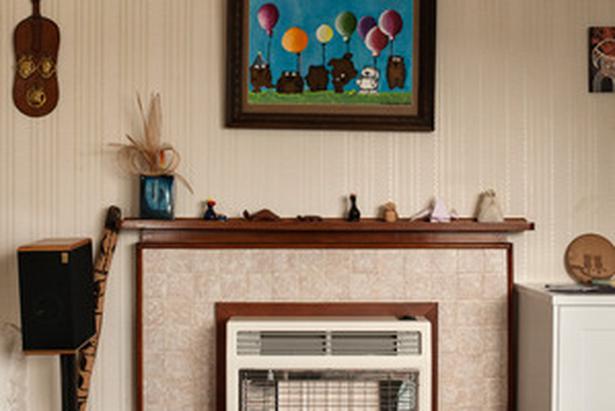 It's a historical precedent that may underlie the fear some Aucklanders harbour about the Unitary Plan. But McKay is optimistic that history will not repeat. Today's aim, he says, is concentrated on providing a diversity of housing types. "The truth is we have a lot of people who are living on their own now. We need some decent apartments - ones that will maintain their value."

He sees that there will be a cyclical nature to future home ownership. The young and restless will live in quality apartments close to the CBD; perhaps when they have children, they'll seek to move to the suburbs. If they're lucky enough to secure a state house, they'll be guaranteed a robust welcome and a lawn to be tended and used. In their retirement years, they'll return to a lock-up and leave in the city, the joys of maintaining the garden left to a new custodian.

• Beyond the State: New Zealand State Houses From Modest to Modern by Bill McKay and Andrea Stevens with photography by Simon Devitt is published by Penguin, RRP $75.