'Tis the season to spend evenings and weekends cosied up in bed or on the couch with a great book, and our current favourite page turners will have you making excuses to stay in. 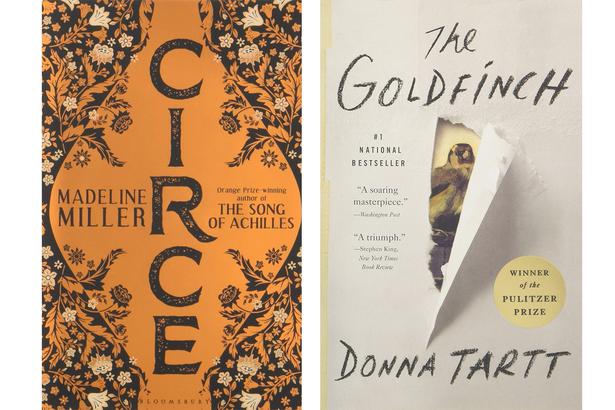 Educated by Tara Westover
This nearly unbelievable autobiography by Tara Westover will have you open-mouthed as she shares the story of her life growing up in a family of fundamentalist Mormon survivalists in rural Idaho.

Forbidden from schooling and conventional medical care, Tara managed to educate herself, first gaining admittance to a local university before studying at Harvard and Cambridge, and was later awarded a PhD at the latter.

Although it is beautifully written, Tara's account of the abuse she was subjected to at the hands of her family is shocking and devastating, which can be hard to read at times.

Ultimately, it explores what happens when dangerous beliefs are left to run rampant with no outside interference, and how nature versus nurture can inspire people to lift themselves out of a horrible situation.

READ: Where To Find: The Best Bookshops in Auckland

The Runaways by Fatima Bhutto
This novel asks "how far would you run to escape your life?" as three young people in different situations find their lives interwoven in challenging and painful circumstances.

Set in the modern day, Fatima Bhutto's exploration of radicalization in young people is eye-opening and affecting, and feels especially relevant in these times. As she crafts the individual voices of Sunny, Monty and Anita, the reader is invited to compassionately understand what leads them to feel so isolated and turn to extremism. 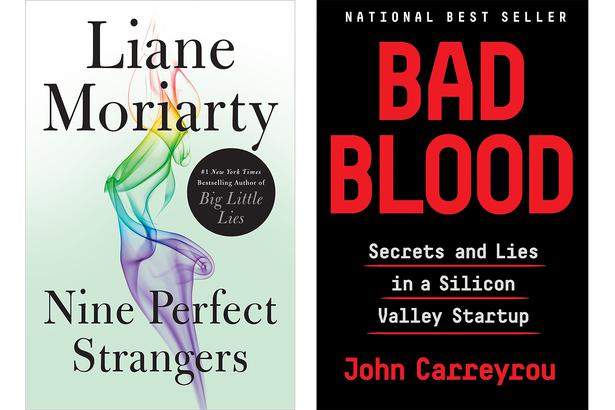 Circe by Madeleine Miller
You don't have to be familiar with Greek mythology to enjoy this one, but if you’re a fan of ancient Greek tales you'll love it even more.

Madeleine's reimagining of the tale of the sorceress Circe, whose island Odysseus washes up on during his multi-year voyage, is rich and engrossing, a magic story of Gods and Goddesses, and embracing who you were born to be.

COOK: The Perfect Pudding Recipes For A Cosy Night In

The Goldfinch by Donna Tartt
Get familiar with the story of Theo and Boris before it comes out at the movies later this year.

This Pulitzer Prize-winning novel by acclaimed American author Donna Tartt (who also wrote The Secret History) is a coming-of-age tale set both New York and Las Vegas, and through Theo’s point of view a narrative of loss and love, obsession and the unstoppable machinations of fate unfolds. 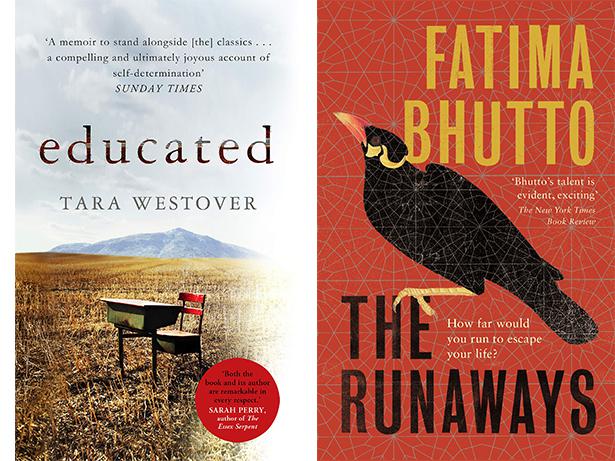 More Than Enough by Elaine Welteroth
Get uplifted by one of the most inspiring women in media today. Award-winning journalist and author Elaine Welteroth became the youngest-ever editor-in-chief when she took the reins at Teen Vogue in 2017, and before that had been the first African American ever to hold the post of beauty and health director at a Conde Nast publication.

Her book, More Than Enough, is part-memoir and part-manifesto, life lessons and positive affirmations brimming from the pages, and is for anyone who needs a boost to 'claim space for who they are'.

How to Do Nothing: Resisting the Attention Econcomy by Jenny Odell
A critique of the forces vying for our attention - and our personal information - artist, writer and Stanford professor Jenny Odell offers an ambitious book that, according to The New York Times' Jonah Engel Bromwich, "at first reads like a self-help manual, then blossoms into a wide-ranging political manifesto".

"Nothing is harder to do these days than nothing. But in a world where our value is determined by our 24/7 data productivity . . . doing nothing may be our most important form of resistance," argues Jenny, in this timely examination of capitalism and that favourite modern-day buzzword (without actually saying it) - mindfulness.

Nine Perfect Strangers by Liane Moriarty
If you need something to read in between episodes of Big Little Lies' new season, try this one by Liane Moriarty (who wrote the book the show is based off). Set at a remote health resort, Nine Perfect Strangers brings together – surprise – nine people who’ve never met before, and life-changing events ensue.

Bad Blood: Secrets and Lies in a Silicon Valley Startup by John Carreyrou
Reality is stranger than fiction in this account of one of the most riveting scandals of recent times.

An account of the rise and shocking fall of Elizabeth Holmes and her multibillion-dollar startup Theranos, Bad Blood chronicles the timeline of this immense corporate fraud, and, as Bill Gates put it in his Goodreads review, is "a cautionary tale about the virtues of celebrity." 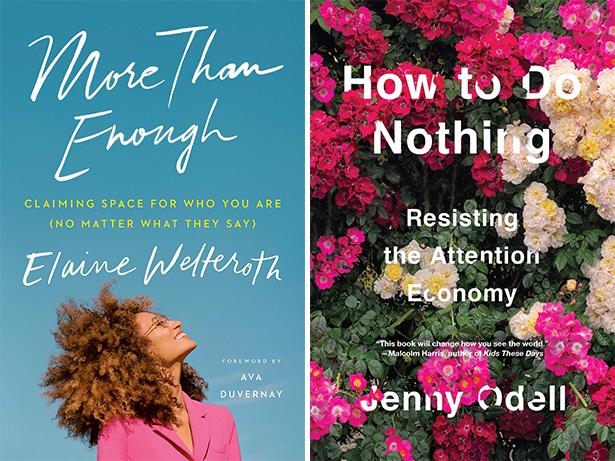 Left: More Than Enough by Elaine Welteroth. Right: How to Do Nothing: Resisting the Attention Economy by Jenny Odell.

Set amongst New York City’s theatre scene in the 1940s, it’s told from the perspective of 95-year-old Vivian who looks back on her life as a nineteen-year-old college drop-out who moves in with her aunt in Manhattan and becomes embroiled in the colourful world of her aunt’s crumbling theatre where she finds love and meets many unconventional characters.

It follows Paula, a 20-something graduate with no job living alone in an apartment paid for by her parents who have returned to Hong Kong. Seeing a spam ad for ‘lonely Asian women looking for fun’, Paula realizes she too is a lonely Asian woman looking for fun, and as she spends more and more time alone, becomes increasingly preoccupied with unreality.

Sharon crafts an unexpected novel that plays with literary form, pulls apart stereotypes of Asian-New Zealanders and weaves the absurd and the mundane into an engrossing narrative.

11 Books You Won't Be Able To Put Down This Summer

In need of a good read? These page-turners are the perfect way to while away long summer days

The Most Delectable Cookbooks To Buy Right Now

Fill your kitchen with the warming spices of India, fresh flavours of Mexico and classic French baking

The books we've loved reading, cooking and learning from lately