Naturally worn by Julianne Moore and adopted by Amy Adams, the rise of the red army is imminent, with plenty of variations to suit your style 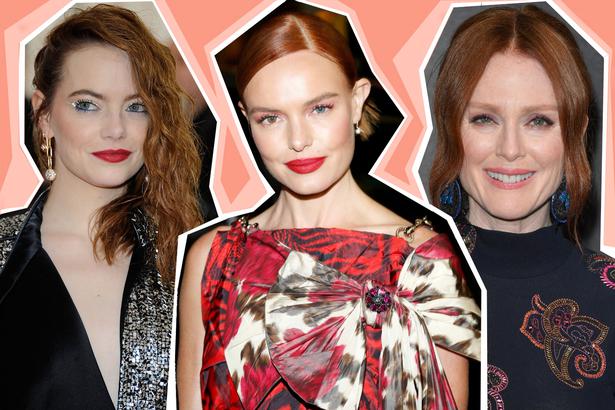 JULIANNE MOORE
Famed for her glossy auburn locks, the half-Scottish actress says she was teased during her school years for her red hair and freckles. The Still Alice star documented her struggles in her semi-autobiographical children’s book Freckleface Strawberry which she wrote for her children.

Natural redhead? Yes. You can’t fake a hue quite like Julianne’s.

READ: How To Make Your New Hair Colour Last The Distance 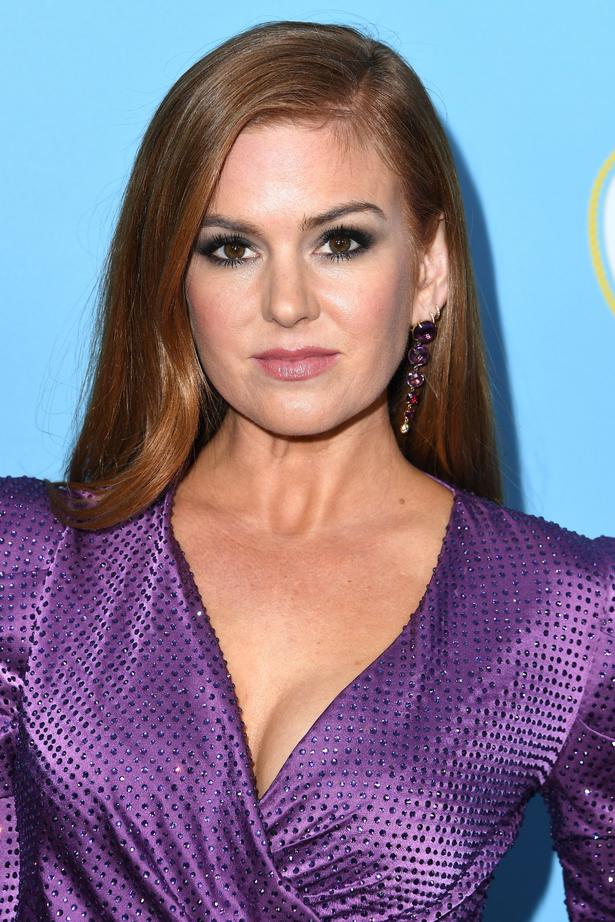 ISLA FISHER
The Australian actress burst onto the silver screen with her crazed performance as flame-haired sister Gloria in Wedding Crashers.

Natural redhead? Definitely Maybe. Yes — Isla has kept her red tresses for every film she’s appeared in too. 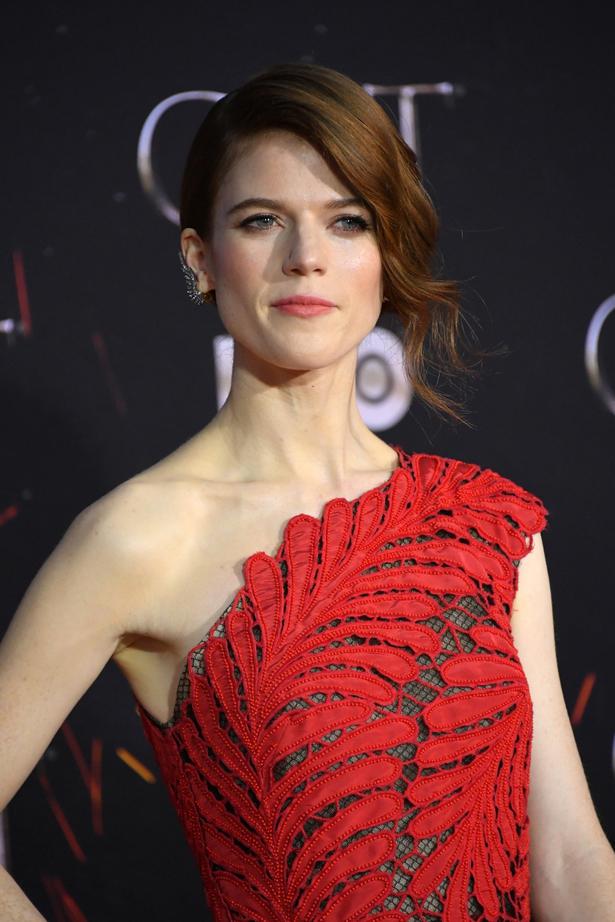 ROSE LESLIE
If Jon Snow knows one thing, it’s that Rose Leslie got the role as wilding Ygritte in Game Of Thrones largely thanks to her blazing red hair.

Natural redhead? Yes. Her fiery personality is just as bold as her naturally auburn locks. 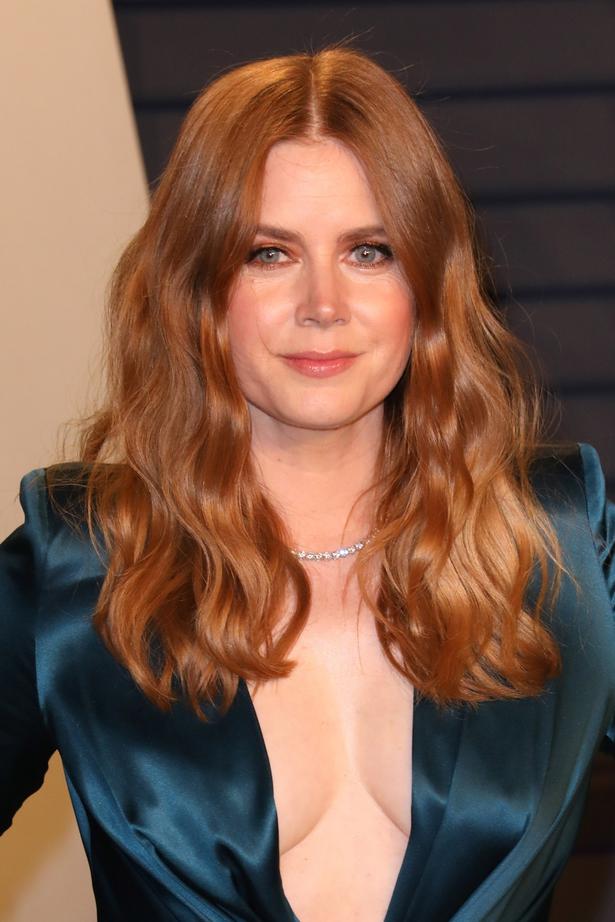 AMY ADAMS
Her breakout role in 2005 comedy-drama Junebug inspired Amy to colour her hair red, and she hasn’t looked back since.

Natural redhead? No. This is the kind of muted copper hue only a salon could achieve. Amy is a natural blonde. 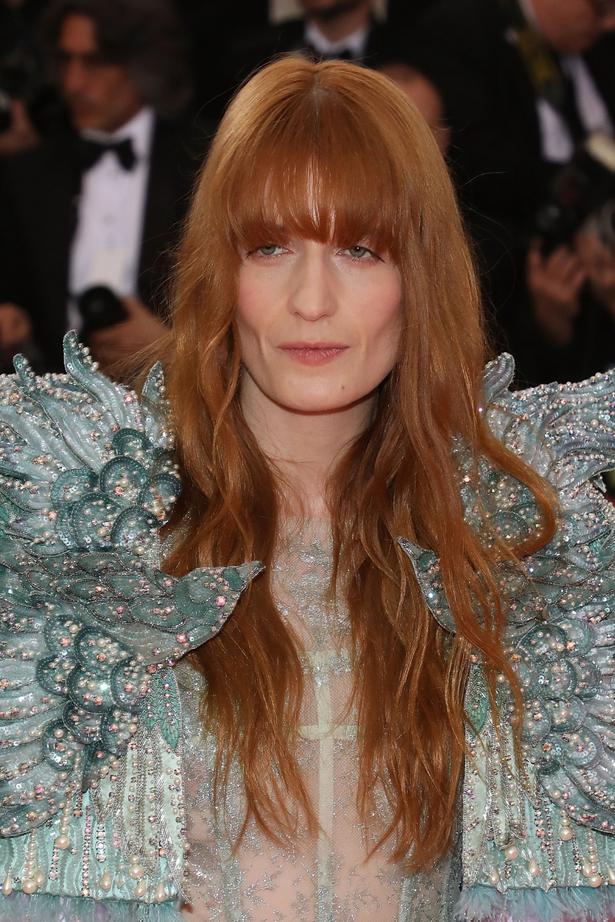 FLORENCE WELCH
She’s been a red head as long as we can remember, donning a complexion-flattering shade of red with a blunt fringe with shaggy lengths.

Natural redhead? No. Florence is virtually unrecognisable in early performances with her natural brunette hair. 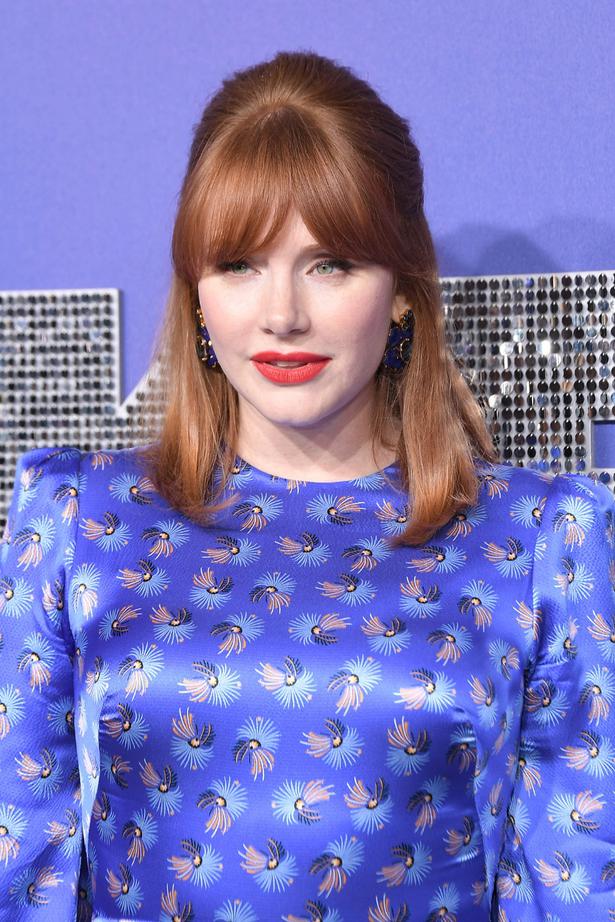 BRYCE DALLAS HOWARD
Her most recent role saw Bryce Dallas Howard’s cinnamon locks pulled back into a ponytail as she sprinted away from dinosaurs in Jurrasic World: Fallen Kingdom.

Natural redhead? Yes. Bryce’s siblings are all redheads too, no doubt thanks to their famous redhead dad, Ron Howard. 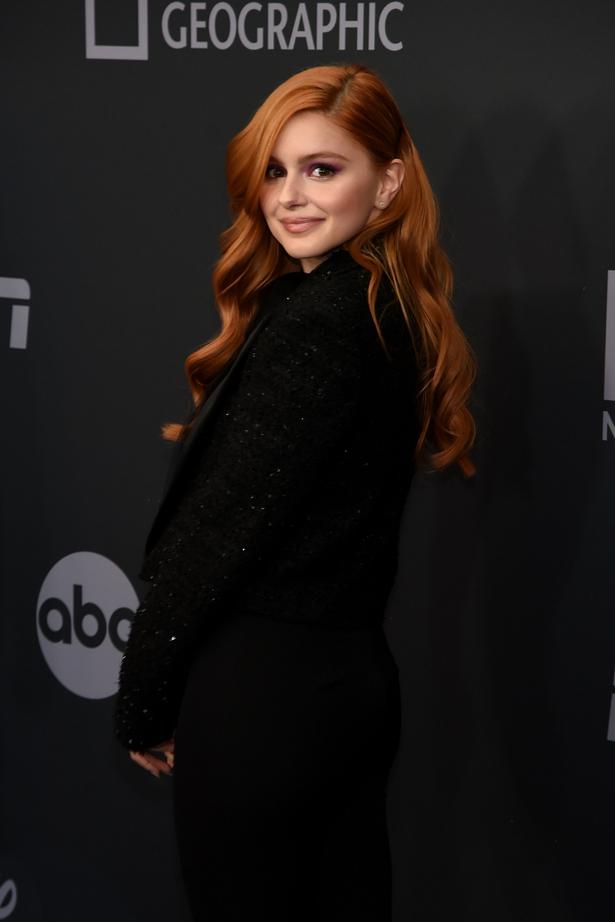 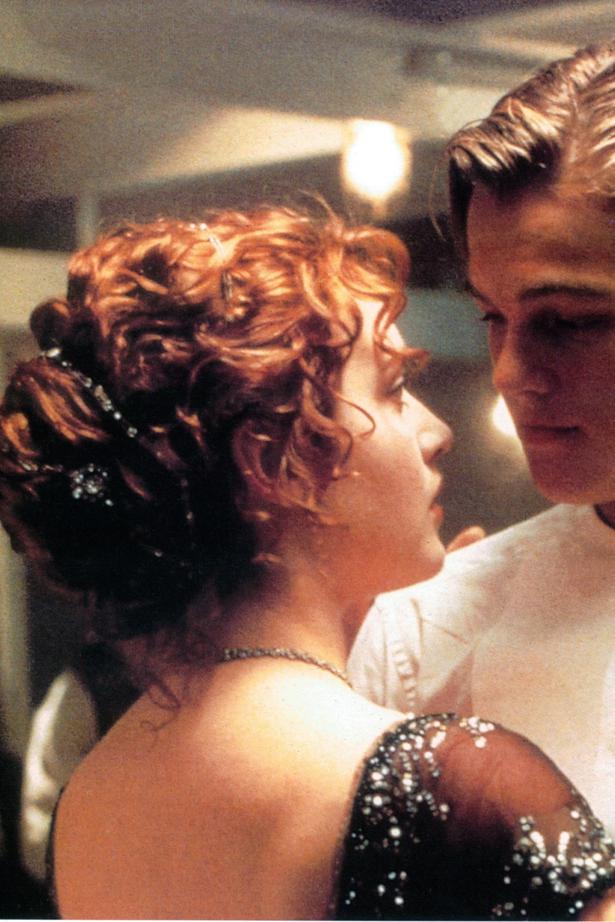 Natural redhead? No. We’ll never know if there was room for two on that damn door, but we do know that the natural blonde actress went back to her roots shortly after the film wrapped. 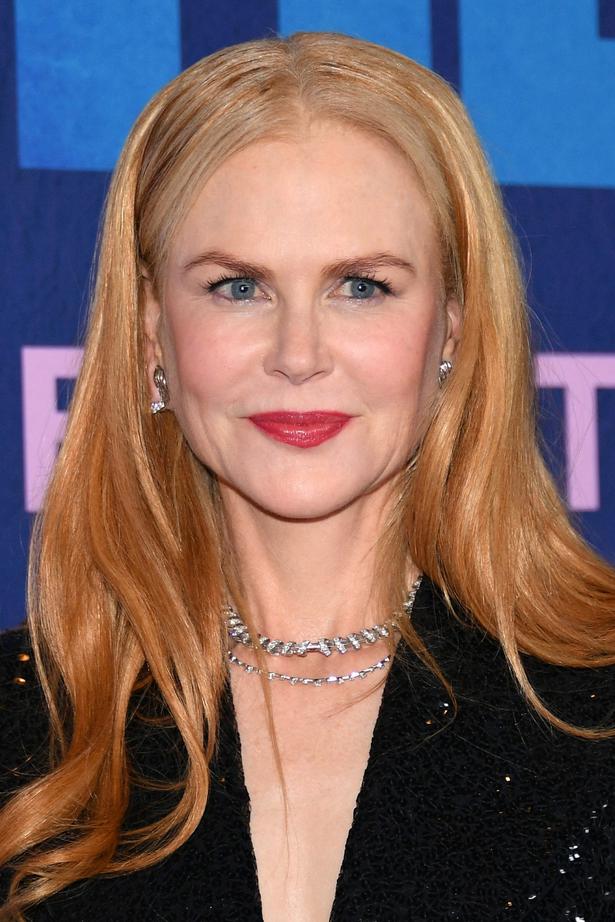 NICOLE KIDMAN
She’s made her way around the colour wheel a few times, but Nicole’s settled on this warm berry blonde shade for now. 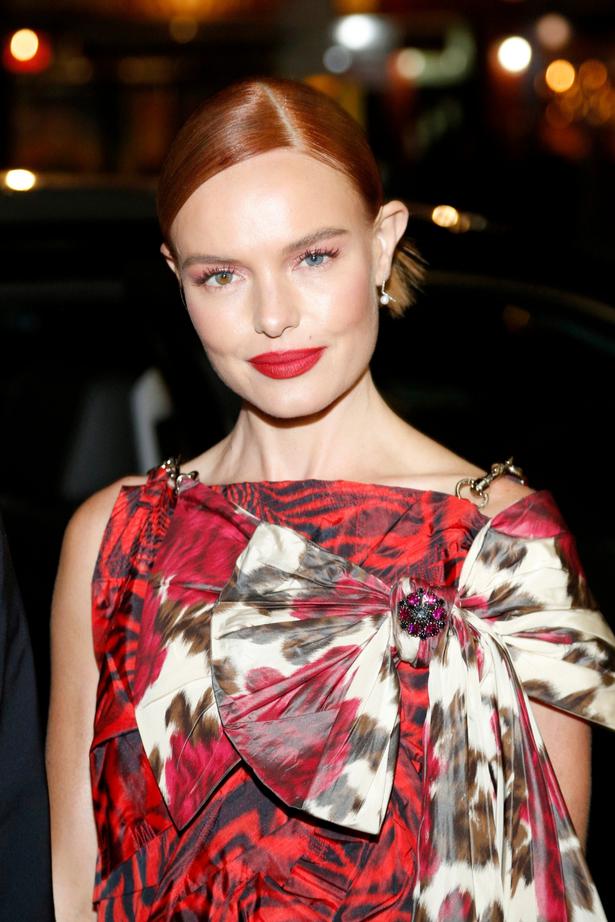 KATE BOSWORTH
Is there a hair colour Kate doesn’t suit? She transformed her blonde locks to this high-impact shade of copper earlier in the year — tempting us all to do the same.

Natural redhead? No. From blonde to brunette to red, she’s changed her hair colour multiple times but remains a natural blonde. 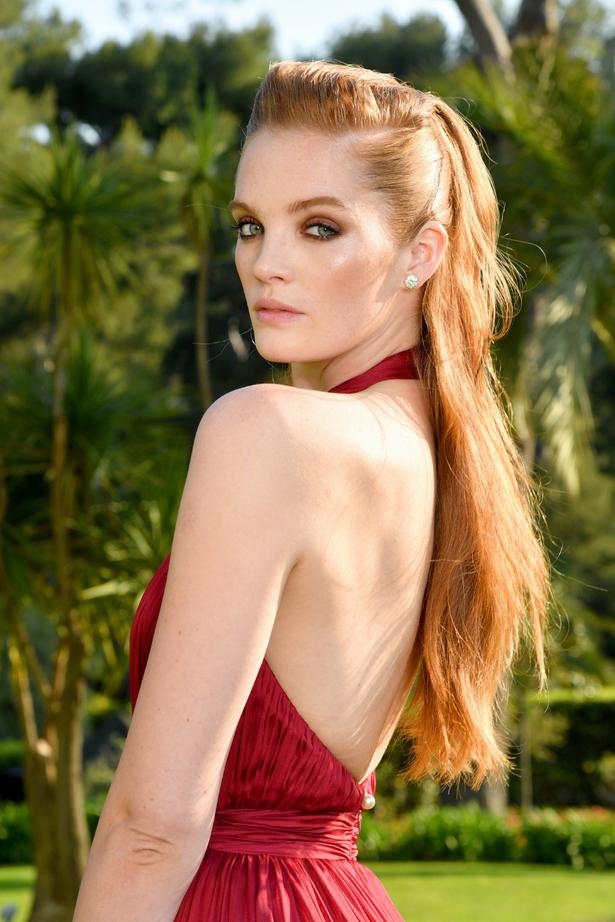 ALEXINA GRAHAM
Alexina was the first natural redhead to be named as a Victoria’s Secret Angel in 2017, and has fronted multiple campaigns for the brand since.

Natural redhead? Yes. There’s nothing fake about this all-American beauty — including her light auburn hair. 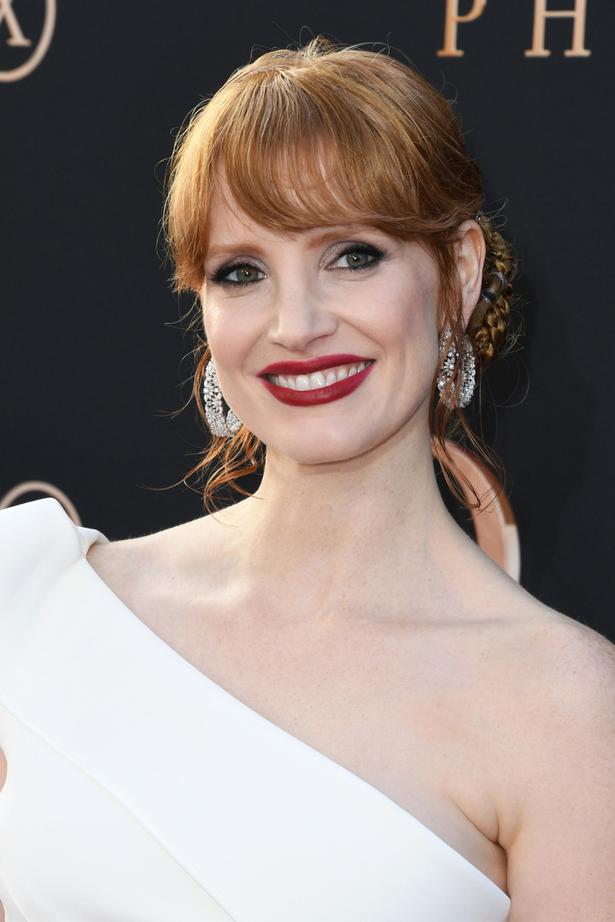 JESSICA CHASTAIN
The Molly’s Game actress has maintained the same hair colour for all of her film roles.

Natural redhead? Yes. If her porcelain complexion wasn’t a dead giveaway, then note the star is a natural born redhead. 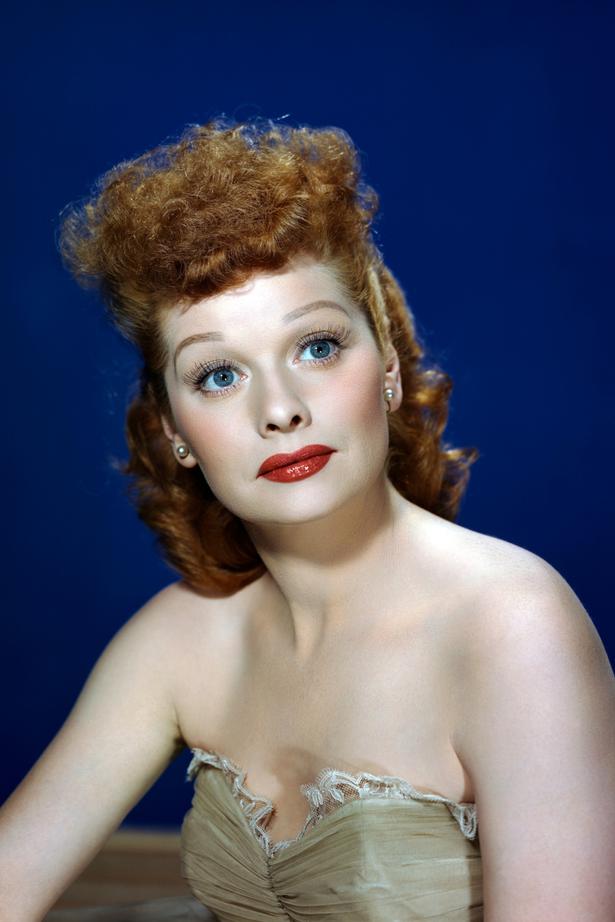 LUCILLE BALL
Lucille was the poster child for red hair in the 1950s — complete with tightly coiled curls.

Natural redhead? No. The fact that Lucille was a natural blonde was shrouded in secrecy — with rumours stating her hair dye used to be locked in a safe to avoid her cover being blown. Natural redhead? No. After begging her mother, Christina began dyeing her natural blonde hair red at age 10 and has done so ever since. 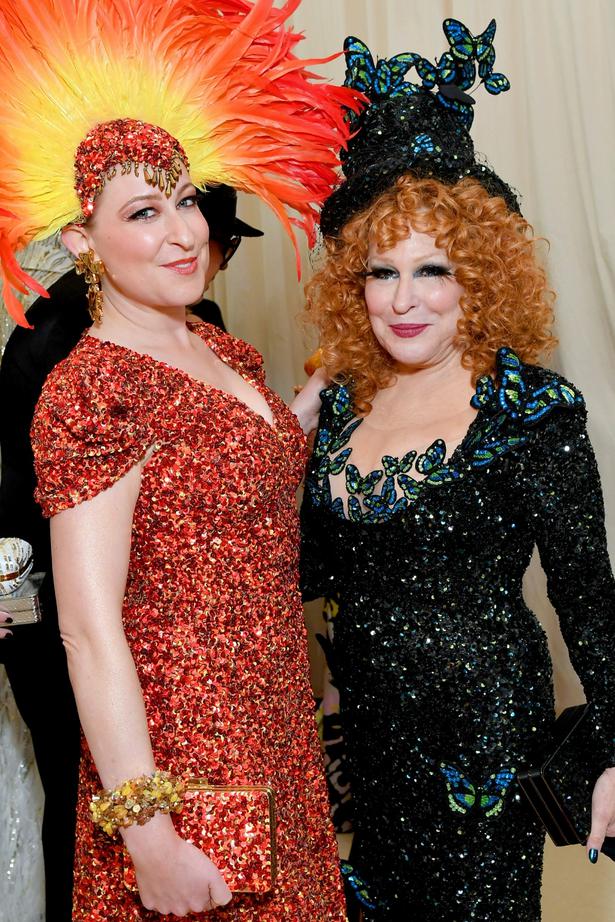 Natural redhead? Yes. Although she dabbled in blonde tresses for a bit, we were excited to see Bette sporting her natural auburn curls at this year’s Met Gala. 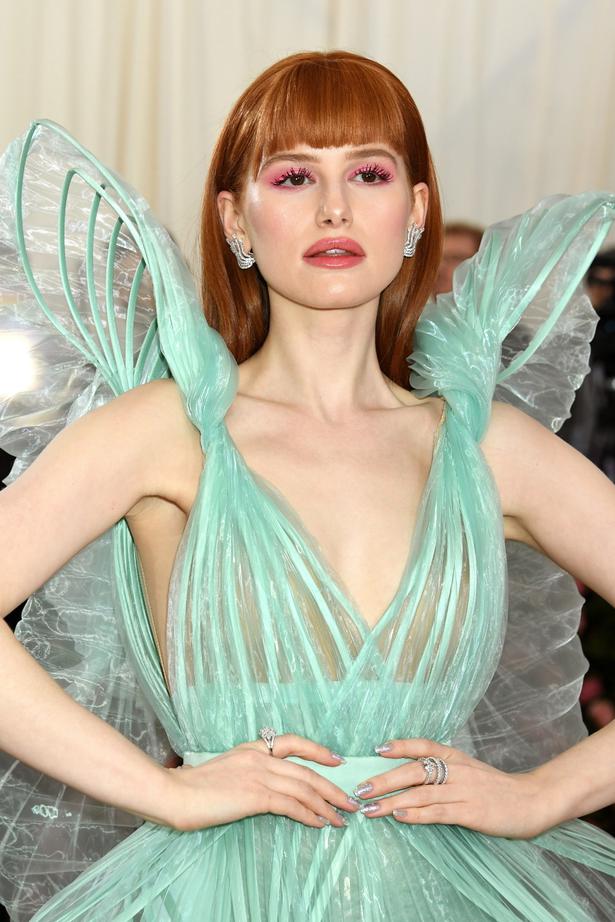 Natural redhead? Yes. In a recent interview with Teen Vogue, the actress said her mother would disown her if she ever dyed her natural red locks. 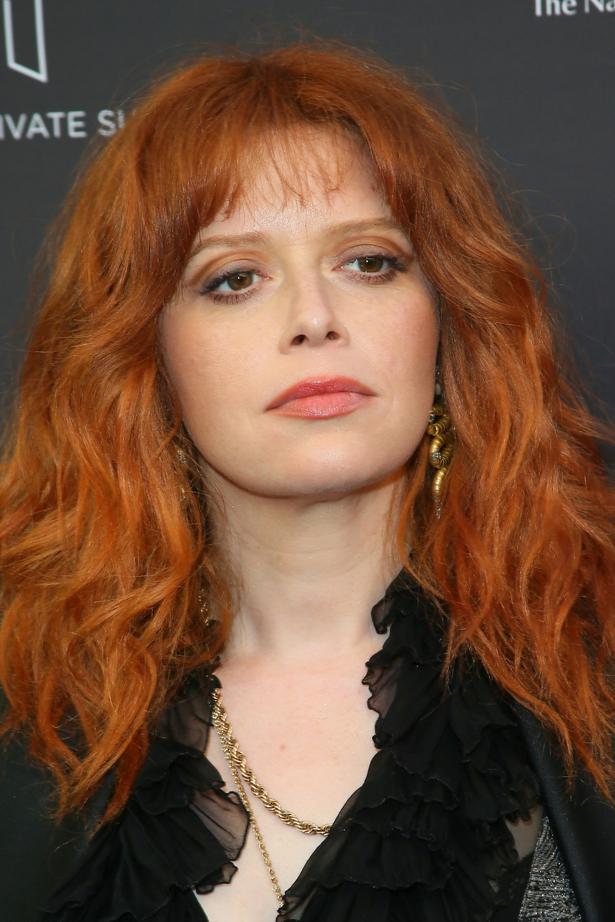 NATASHA LYONNE
We have to admit we’re huge fans of both Natasha’s devil-may-care ‘tude and shaggy orange locks.

Natural redhead? No. The Russian Doll actress is a natural blonde. 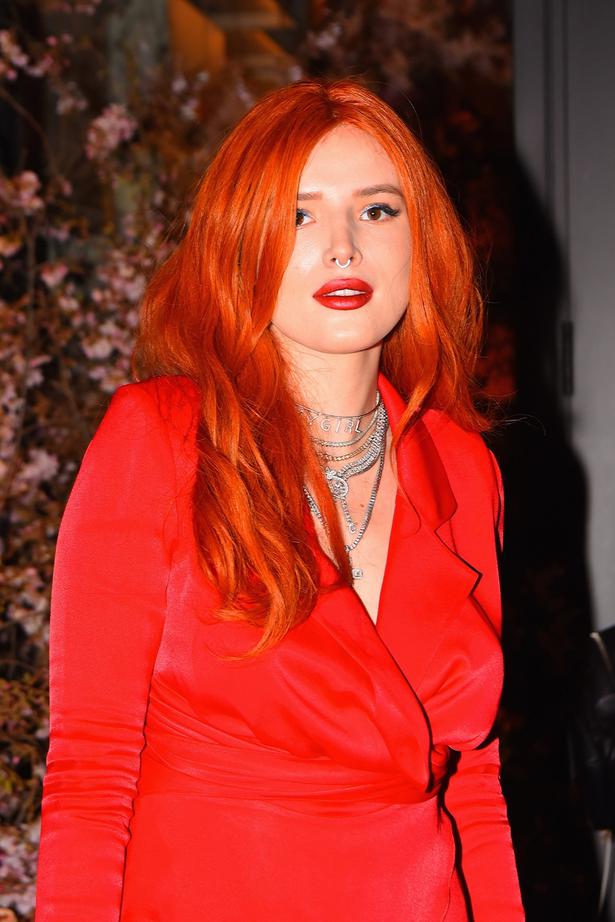 Natural redhead? No. She’s a natural blonde but much prefers red hair. 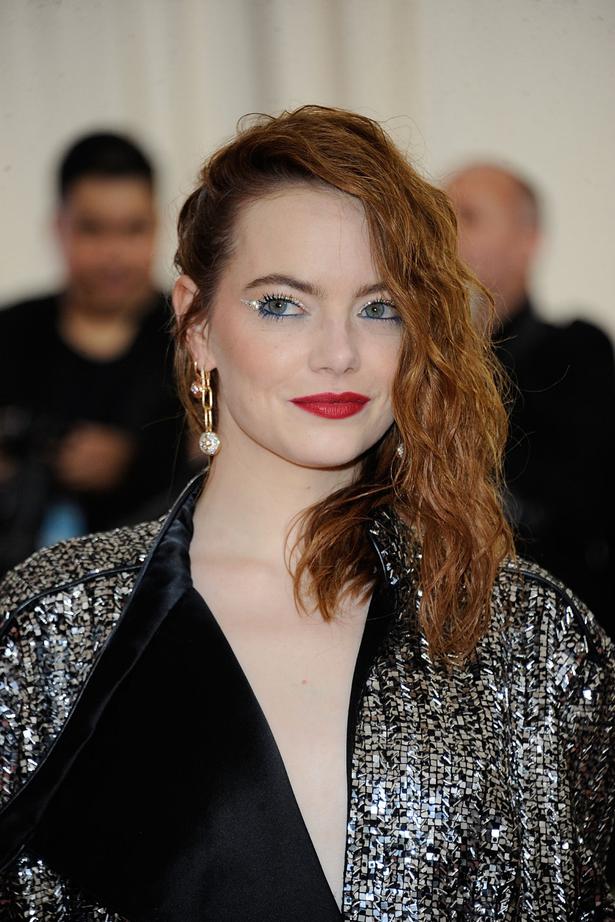 EMMA STONE
Emma’s cycled her way through bright copper, berry blonde and burnt orange, but finally settled on this shade of red sand for this year’s Met Gala.

GERI HALIWELL
Her hair colour at the time was enough to inspire her Spice Girl moniker, and no one does red hair quite like Ginger Spice.

Natural redhead? No. You may be surprised to know that Geri is of Spanish descent, and has naturally ash brown hair.

The Most Interesting Looks From The BAFTAs 2018 Red Carpet

As the unofficial dress-code called for black in continued support of the Time's Up movement, celebrities used texture and shap...