New Names to the Fore in the First Fashion Hair Awards The winning look from Andrew Cobeldick, who took out the L’Oreal Professional Stylist of the Year Award. Picture / Supplied

The awards wound up a two-day event known as The Collective, which drew stylists from across the country to see 25 international and local experts.

Joining Coffey on the judging panel were two big names from North America, Canadian Mathew Collins and American Justin Isaac. Coffey said she was blown away by the calibre of portfolio work the judges had to select from and also the growth generally since her last visit to Auckland 6-7 years ago. 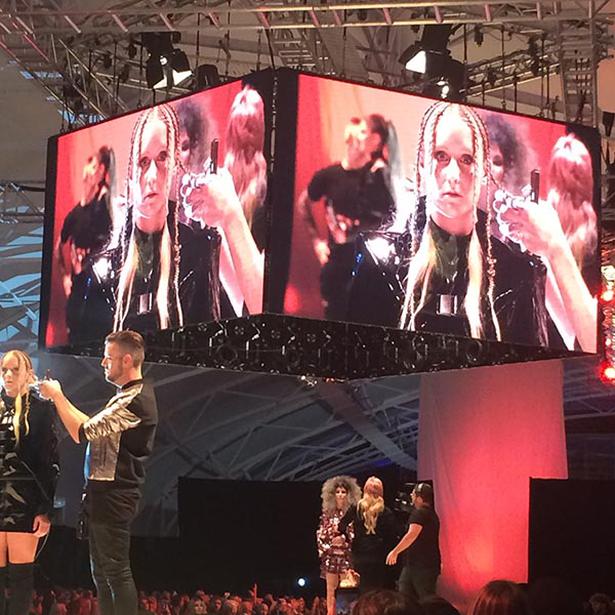 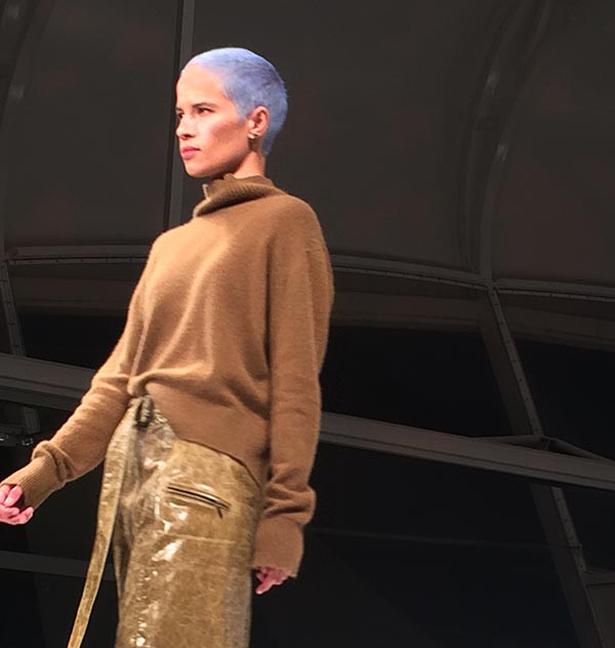 The strong fashion focus was deliberate, to emphasise the trend-setting connection between backstage beauty and runway. As part of his prize, Cobeldick from Rodney Wayne, Manners Street in Wellington, will get to work at New York Fashion Week. The nationwide chain supplied three of the five finalists, with portfolio work judged on cut, colour and commercial appeal. 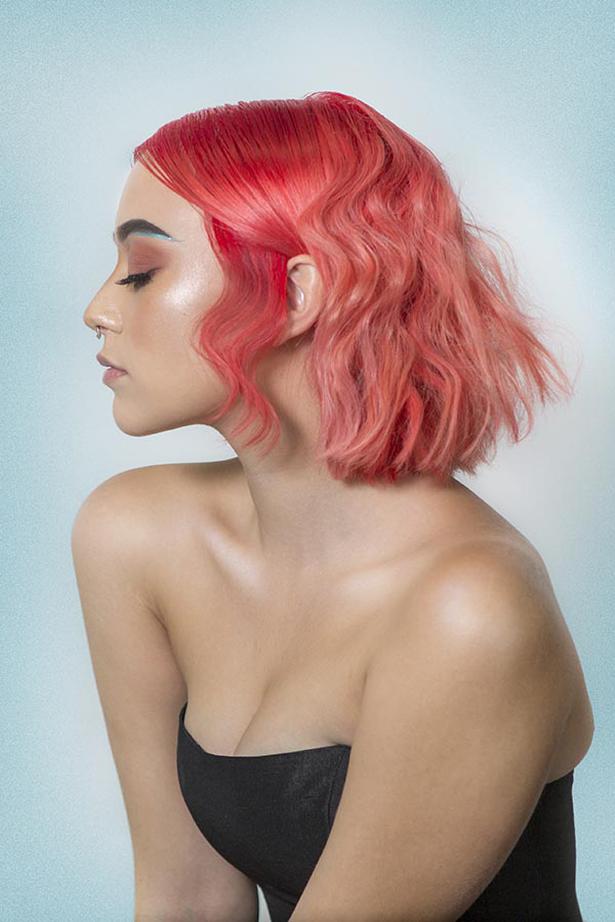 A feature of the awards overall was the number of new names emerging from around the country. Often repeat winners dominate the line-ups at hair awards and frequently they spring from Auckland salons. 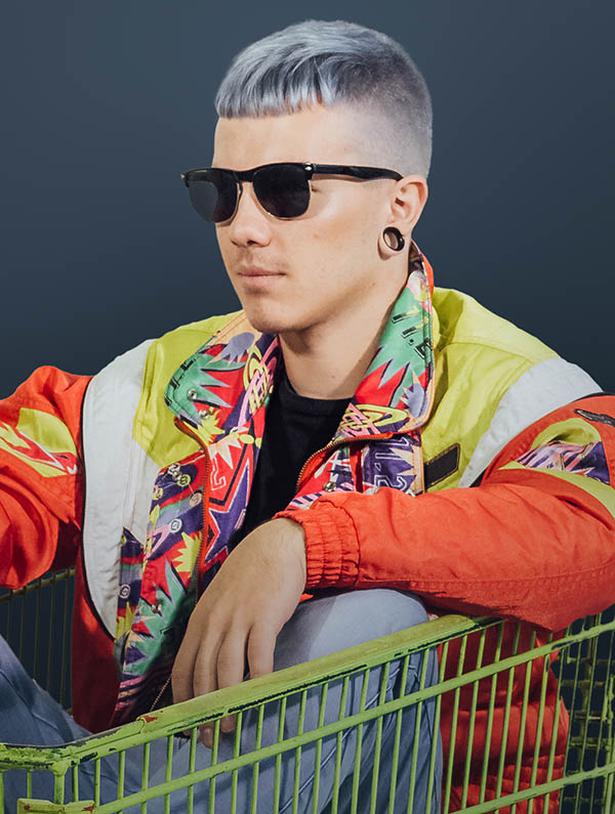 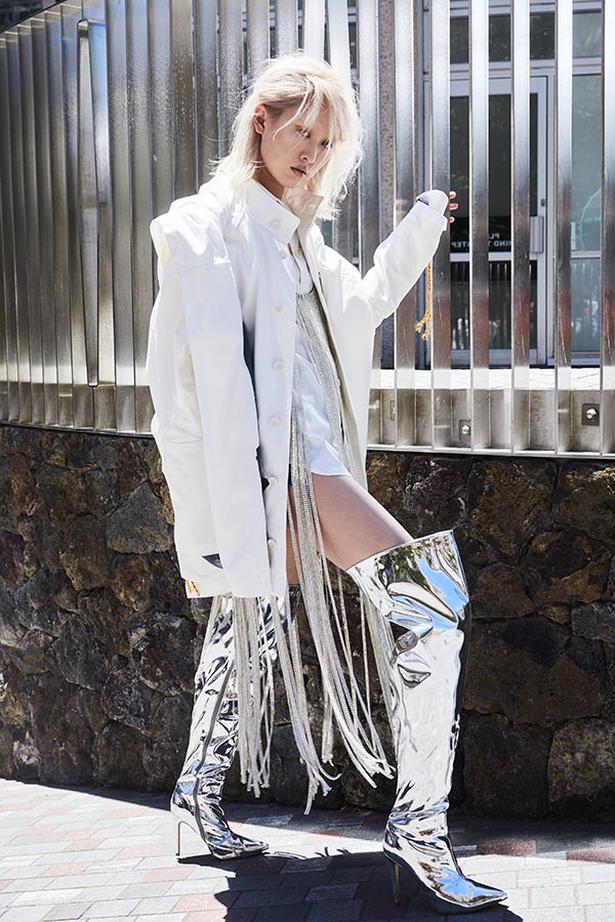 The Matrix Salon of the Year Award, which considers business performance and marketing strategy, went to Buoy Salon & Spa in Wellington. This was a popular choice, following the death last month of salon founder Derek Elvy, a seven times New Zealand Hairdresser of the Year winner.

Hair How To: Braided Updo

Your step-by-step guide for a braided updo