It’s 25 years since Julia Roberts hit the big time in the unlikely modern day Cinderella story that was Pretty Woman, but that same goofy charm and wide smile is still very much evident. Alongside award-winning acting roles and being mother to three children, she is a face for Lancome cosmetics.

The 47-year-old says that since she took up the role six years ago her bathroom cabinet has a lot more stuff in it, but she puts looking good mostly down to feeling good. “I feel a lot more chic than I really am,” she reckons, with annual family pilgrimages to Paris showing the way. “I just get a spring in my step with the level of chicness I’m around.”

Roberts, whose latest campaign for Lancome is for a new tuberose laced variation of La vie est belle, was involved in the hit fragrance’s development three years ago. The brand’s “real” approach of using someone her age, rather than an 18-year-old, to promote anti-ageing skincare appeals to her as does the fragrance’s name and campaign message. “Be happy and live the life you want to live.” That’s the key behind looking your best.”

Her latest movies are Secret in Their Eyes with Chiwetel Ejiofor and Nicole Kidman and Money Monsters with George Clooney, directed by Jodie Foster. Here she talks about her beauty routine.

How would you define the word “beauty?”
It’s a cheerfulness.

Would you consider your beauty routine high or low maintenance?
Low. I could definitely go a little higher.

If you had to be out the door in five minutes, how would you streamline your routine?
If it were any more streamlined, I’d still be in bed.

What does it consist of?
I brush my teeth. That’s number one. When I’m not in a rush, I use Lancome’s Mousse Radiance Clarifying Self-foaming Cleanser and Hydra-Intense Masque. So if I’m living in the lap of luxury, that’s what I like to do. But on a regular day, I’ll just brush my teeth, wash my face, and apply sunblock. I’m a busy mom, and sometimes I just sunblock my kids and run outside and get my nose burned. So I’ve made a stronger effort to take care of myself.

Growing up, was there anyone you admired as beautiful?
I thought my mother was very glamorous, with her frosted lipstick and eyeliner. But Elizabeth Taylor was probably the person in the spotlight I admired most. Her elegance and grace made her iconic. I mean, she’s spectacular; even through the kaftan years she was chic and decked out in jewels. She seemed to have it going on 24/7.

What was your first makeup experience as a teen?
I remember going into my mom’s bathroom and using her liquid eyeliner. I picked it up and tried to apply it the same way I saw her do it. But instead of using it above my lash line, I put it in the lower inside rim. I wound up with black all over my eyeballs. Every time I blinked, this black stuff drenched my eyes.

Was that your worst makeup disaster?
Nothing was worse than anyone who wore makeup in the 80s! I did white concealer. Who does that? Donna Mills came out with a video called The Eyes Have It. It was all about how to do your eye makeup. I remember watching it with my friends and being transfixed. 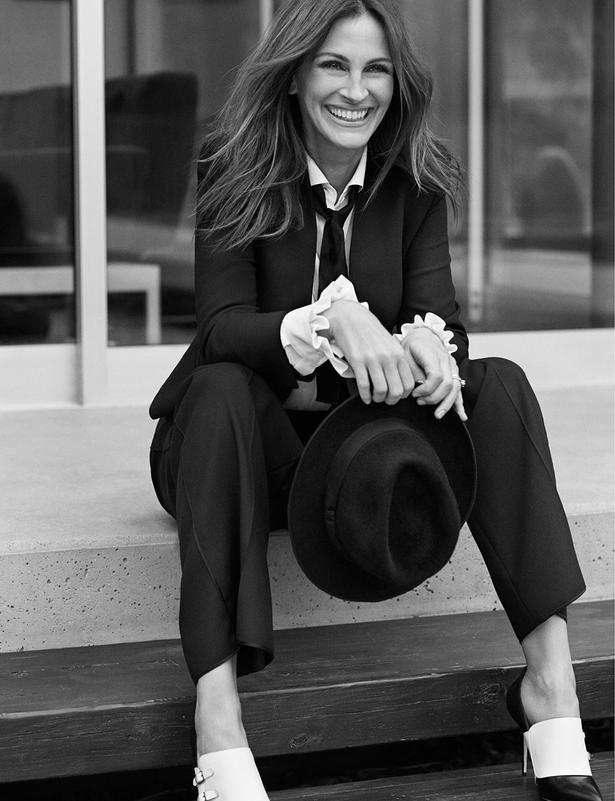 What’s been the best beauty trick you’ve picked up over the years?
When I discovered the eyelash curler — that was a game changer. And learning how to do my hair, which just came from years of watching a master [Serge Normant]. I can’t do it as well as he does it, but I can try.

What hair and makeup do you feel most confident in?
I think my signature loose waves and natural, fresh makeup. And a gnarly eyeliner.

What’s the one Lancome product you can’t live without?
The Bi-Facil Eye Makeup Remover is unbeatable. A lot of times you take off your eye makeup at night, and the next morning you wake up and look like you already put makeup on! But this formula gets rid of every stitch of makeup. For more than six years, it’s the one product I’ve used every day. I also love the Absolue L’Extrait. It’s wonderful!

What is one current beauty trend you’ve considered trying?
The bob. I also want to cut super-short hair so I could have it pop and be cool, but Serge is like, “I’m not doing this.”

What scents are you most attracted to?
I’m into woody ones. I don’t like anything overly sweet. Patchouli and earthy scents are my favourite. There’s some patchouli in La vie est belle. We tested so many versions. I recently found a letter I wrote to my mum about being chased by one of those fragrance girls in a store. I wrote a whole paragraph about this spritzer girl who was stalking me. Now I’m a professional spritzer girl!

Your skin is famously luminous. What’s your number one secret?
I’m really happy to have Lancome at my disposal, but it’s good ol’ mum and dad. Genetics. That’s where it starts.

But do you also eat for beauty? Do you find certain foods help you glow?
I’m mainly gluten-free. I just try to eat well and be conscious. I go for organic. It’s kind of a bummer that we live in a country where eating healthy food is a luxury.

Do your kids enjoy the same food as you?
They do. They’re good eaters. I mean, they love kid food, but who doesn’t like kid food? But they also like their salads. They had this great teacher who taught a class called “Eat a Rainbow,” and it made strong impressions on all of them but particularly on Henry, my youngest. We went to the movies one afternoon, and of course you want to have something like popcorn. So I said, “Henry, do you want to get something at the concession stand?” He goes, “It’s all red light foods, Mommy.” I find myself trying to coax my child to eat junk food. Like, are there any yellow light foods in there?

What’s your biggest pet peeve?
I have a lot of them. I don’t like it when people are late. I also don’t like people who recklessly judge someone they don’t know. It’s become such a cultural problem with social media. I heard someone express it so well on the radio the other day: “You are entitled to your own opinion but not your own set of facts.” That is exactly how I feel about the way people treat one another. You can say, “That’s not my favourite athlete.”

What has been your aim for the year?
I’d just like to get my stuff together. Separate and organise my crap.

What’s been your biggest beauty funny moment?
Trying to have some peace with the ageing process. Just realising that it’s going to happen whether I like it or not. 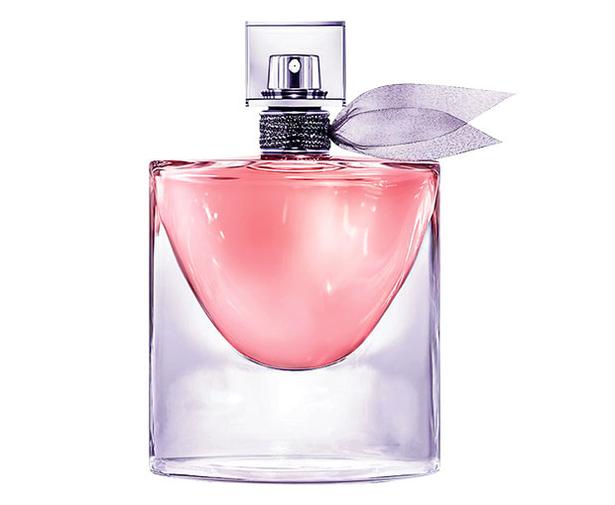 To achieve a radiant complexion worthy of capturing on camera, balance natural and nuanced