How To Take A Break From Booze (Or Avoid It Altogether)

Need a break from the bottle? There are lots of alcohol-free options to try this summer — whatever your favourite tipple There are plenty of alcohol-free options to tide you over this summer. Photo / Getty Images

With all the long, balmy nights, upon us, and the endless festive celebrations, many of us haven’t stopped drinking since December arrived. The chances are you are now quite used to cracking open a bottle after work on a Tuesday, given that rosé sales are up 28 per cent on this time last year, champagne up 49 per cent and sparkling wines up 53 per cent.

But our livers may be crying out for a break. Whether you want a weekend off the booze, or to ditch it completely, here’s a guide to what to choose instead.

For wine lovers
Shrubs, or drinking vinegars, might sound revolting but they’re the perfect non-alcoholic option for wine fans.

Shrubs are made of fruit, herbs and apple cider vinegar, and so the acidity and the variety of flavours make them a natural swap for wine. If you prefer white wine, try a vinegar made of white fruit, like mandarins; red fans would prefer a red fruit-based vinegar, and can match it to their preference for light or heavy bottles. 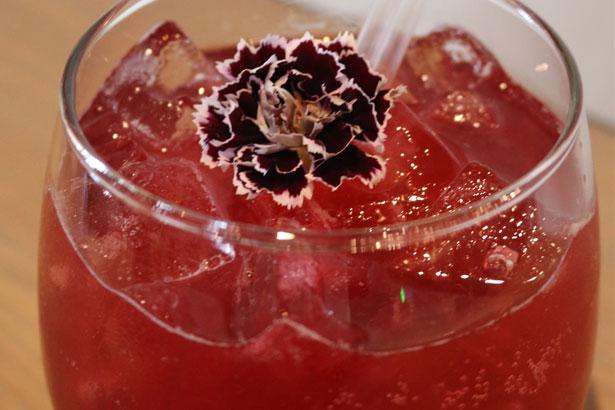 Barkers of Geraldine have a range of drinking vinegars, to be combined with soda water for a refreshing beverage (try Blueberry with Pear and Ginger, 500ml $8.57).

If you can’t get your hands on a store-bought version, shrubs are easy to make at home. Try this blackberry and basil soda shrubs recipe, which combines blackberries with apple cider vinegar and maple syrup. Dilute with tonic or water to serve.

Gin guzzlers
Seedlip — the world’s first non-alcoholic spirit — now sits subtly among the stronger bottles behind most bars and can be mixed with tonic for the perfect G&T alternative. Seedlip recommends a cucumber or elderflower tonic to give the drink as much flavour as its alcoholic equivalent.

You can also use it to make non-alcoholic gin martinis, says Greg Almeida, head bartender at Scarfes Bar at the Rosewood hotel in London. By distilling botanicals such as hay, watermint and peas, they have created a spirit with the same botanical flavours as gin, but none of the hangover.

If you’re not a fan, try a craft soda or tonic, such as Six Barrel Soda Co’s Celery or Orange & Dandelion tonic. 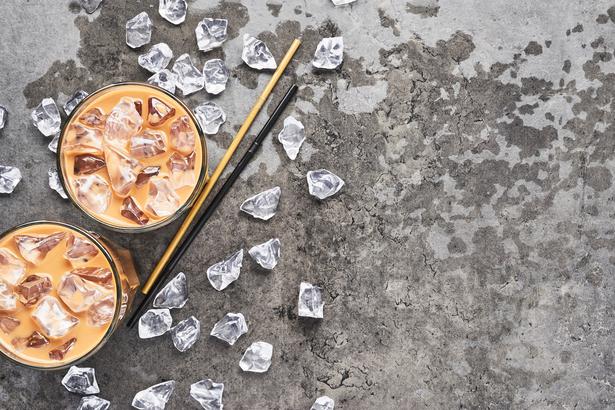 Dark spirit sippers
The taste of rum can be recreated with spicy, smooth, nutty flavours and anything with a hint of coffee or almond. Coffee and almond flavours in non-alcoholic drinks also work well for people who like cognac, and whisky drinkers would like spicy flavours.

Try making a cocktail at home by mixing 100ml of nut milk with 50ml of cold brew coffee and serve with crushed ice and a garnish of coconut flakes and crumbled, roasted pistachio barfi, if you can find it. If not, toffee, fudge or an Italian nut biscuit would work just as well.

Vodka lovers
Because vodka is a neutral spirit without a lot of flavour, it’s easy to find an alternative. What you switch it for depends on what you’d choose as a mixer. If you’d order a vodka and tonic, craft tonics are a perfect alternative. East Imperial does a great range — try the Grapefruit Soda or the Royal Botanic Tonic. If you prefer vodka and lemonade, look for something sweeter, such as East Imperial Yuzu Tonic.

Espresso martini fans can also find an alternative in Seedlip's alcohol-free espresso martini recipe that has all the classic flavours, minus the vodka. 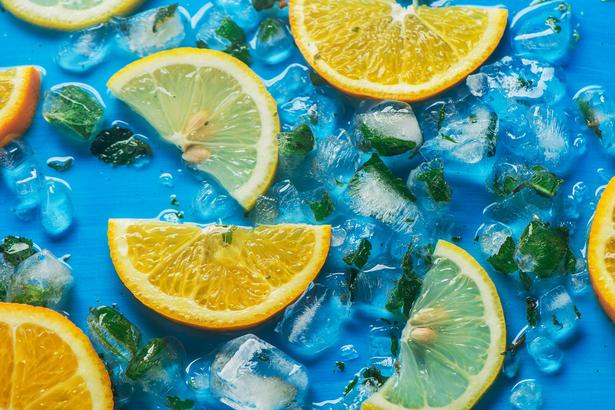 Garnishes like lemon, lime and plenty of ice make all the difference when crafting mocktails. Photo / Getty Images

Beer drinkers
The second healthiest thing you can drink in a pub after water is non-alcoholic beer. It’s low in calories, has no added sugar and there are hundreds on the market with sales rising year-on-year as “normal” beer orders reduce; plus it looks exactly the same, so no one has to know you’re not drinking.

Prosecco-heads
Sparkling juices are made using the same fermentation process as sparkling wine so make a great alternative to prosecco or champagne because they have the same bubbles.

Many wine producers also produce non-alcoholic bottles using the same grapes. For an alternative to prosecco, try Australian producer Patritti’s sparkling white muscatel, or its sparkling shiraz juice if you’re looking for something similar to a sparkling rosé. Serve from flutes as you would prosecco or champagne.

The Art Of Crafting Stylish Mocktails This Summer

Another sparkling water? Yawn. We say go all out on decent alcohol-free tipples

How To Be A Healthy Hedonist This Christmas

‘Tis the season to be merry and indulge, but how can you limit some of the festive damage?