Whatever you do, popping or picking a spot is not the answer. Photo / Getty Images If there’s one thing spots have in common, it’s that they often rear their heads at the most inconvenient of times.

But determining the root cause of said spot can be a difficult task, not to mention establishing what type of blemish it is, and how best to show it the door.

It may sound a little scary, but the term “skin purging” isn’t half as gunky, grimy or gruesome as social media would have us believe.

Famed for her science-first formulations, Dr Barbara Sturm is the person-in-the-know when it comes to addressing blemishes and breakouts. Here, she advises how skin purging is different to a regular breakout, and how best to deal with it.

What is skin purging and what causes it?

Simply put, a skin purge refers to the reaction some skin types have to certain skincare ingredients, primarily vitamin A and its derivatives like retinol, or acids like AHAs, BHAs or PHAs, Dr Sturm says.

Typically, the skin renews itself every 28 days, but these chemical exfoliants speed up that process by increasing cell turnover, often causing irritation or acne-like symptoms.

READ: Everything You Need To Know About Acne

“Generally, ‘skin purging’ refers to short-term aggravation of the skin due to using harsh ingredients that stimulate skin renewal or that work against blemishes (like fruit acids),” Dr Sturm says.

“However, the term is sometimes used to also classify skin irritation that may occur when you change your skincare regimen.”

How long does it last?

Thankfully, a skin purge is only ever temporary, and is a sign that the product you’ve just incorporated into your routine is working.

What are some common forms of acne that crop up during a skin purge?

Often, the pimples that appear during a purge were already there, sitting dormant under the skin’s surface. But because certain ingredients speed up the skin cell turnover process, spots can pop up a lot sooner than they would normally have.

According to Dr Sturm, skin purging most commonly affects those who already suffer with acne.

“If you don't have an acne condition, you'll often get a pimple or two when you try a new product with an active ingredient that your skin isn't used to, but not a complete breakout,” she explains.

How can you tell the difference between skin purging and a regular breakout?

It's a tricky one to define, Dr Sturm says, as in some cases breakouts and skin purging can be a continuum of one another.

Generally, a standard breakout is caused by a clogged pore becoming inflamed, leading to open (blackhead) or closed (whitehead) comedones, whereas a purge has a precipitant — like a new product or skin treatment like a chemical peel or laser.

“A good indication may be if you have recently changed your skincare routine, but even in that case it may be that your skin is reacting to an ingredient that you have an intolerance to,” Dr Sturm says.

For this reason, it’s important to remember that not all reactions can be classified as a skin purge – in some cases a product can be irritating your skin for a different reason, like allergies or using too many harsh products all at once.

The location of your acne is a good differentiator between the two – purges can trigger breakouts in the same places your spots usually crop up, so if your skin is irritated in new areas, chances are it’s a breakout.

As mentioned, purges generally occur after using chemical exfoliants, so if your skin is breaking out after using products like facial oil, sunscreen or comedogenic makeup, that’s breakout territory. 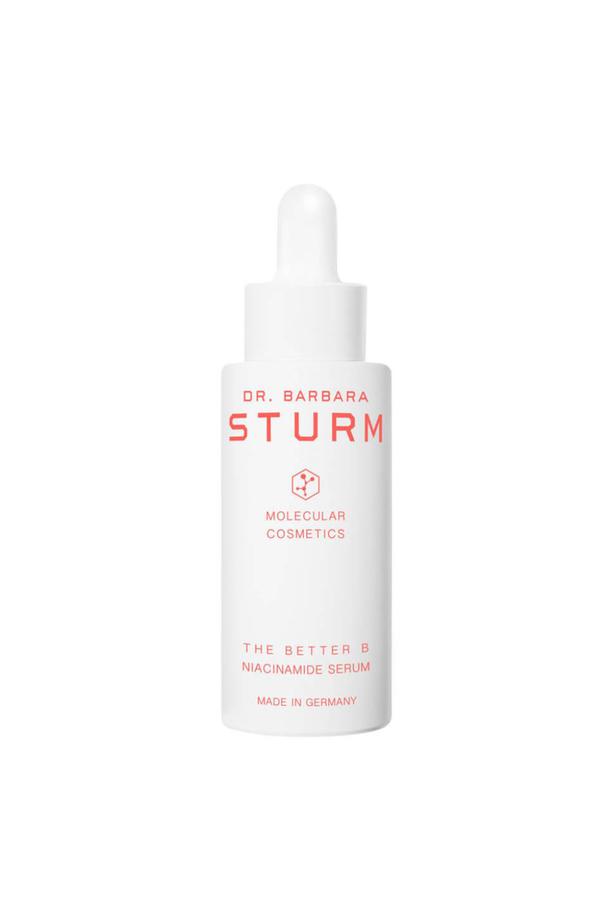 Can you prevent purging?

Slowly introducing a new product into your routine means your skin will be better able to adjust (and therefore less likely to purge). In the case of retinol, this could look like using the product once a week, and building up to twice or three times a week until your skin tolerance means you can use it daily or on alternate days.

But if you can’t be bothered with the skin purge aftermath that comes with active skincare, Dr Sturm recommends using formulas that are less harsh.

“Instead, use products with ingredients that are gentler on the skin to help detoxify at a milder, slower pace, this will very rarely lead to skin aggravation,” she says. 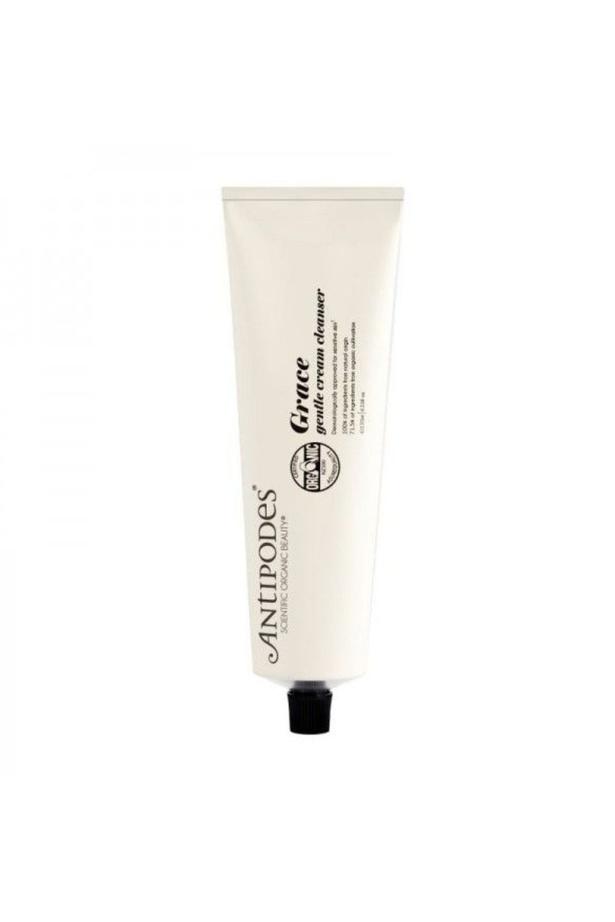 How to treat it?

Rather than give up, it’s best to push on through the purge and continue to use the product — in time your skin will clear and become acne-free once more.

In the interim, take care of your skin in the same way you would during a breakout — keep it hydrated, avoid picking or popping, and limit your sun exposure.

“Niacinamide also prevents moisture loss and thus drying out of the skin as it helps to support the natural production of skin-strengthening ceramides. It’s the ultimate skin perfector,” Dr Sturm says. 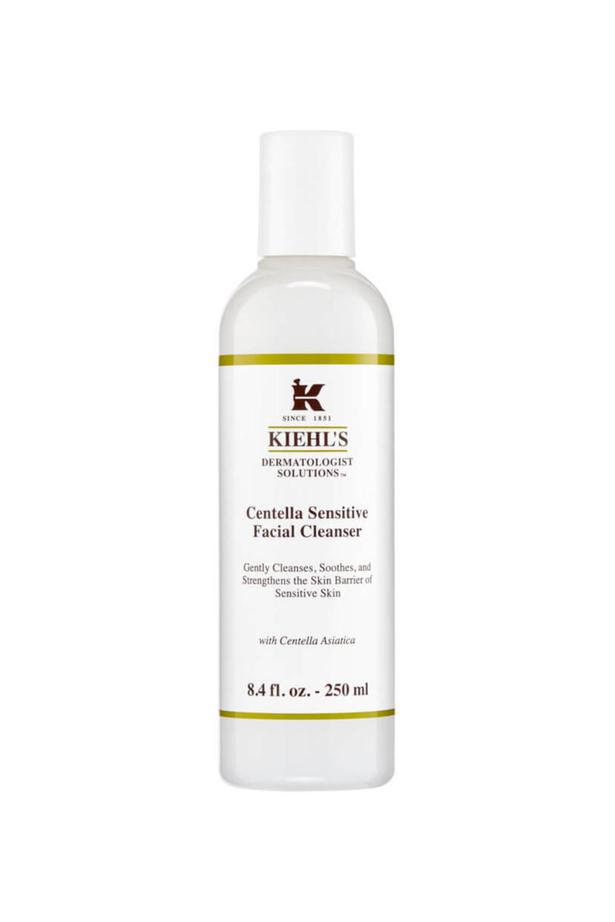 If your skin is feeling dry or tight, hydrate it with a gentle cleanser like the Kiehl’s Centella Sensitive Facial Cleanser, $62, or the Antipodes Grace Gentle Cleanser, $47, followed by a non-comedogenic moisturiser such as Embryolisse Lait-Crème Concentré Moisturiser, $53.

And if it was just a breakout — stop using the product that caused it immediately, and simplify your routine for a few days while it clears. 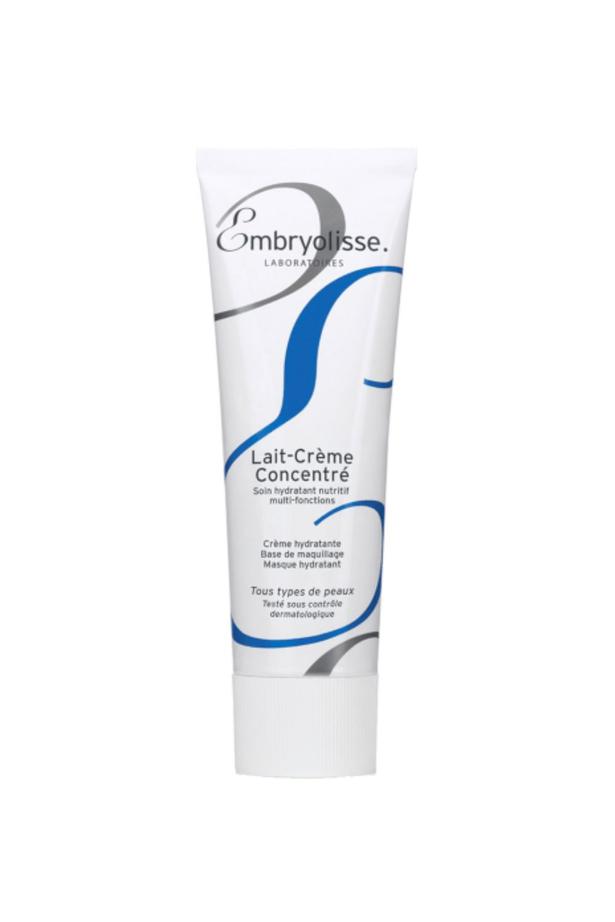 As mask wearing remains a necessity in 2022, Ashleigh Cometti explores the newest wave of pimple patches that promise to keep d...

Consider this your comprehensive guide to identifying, treating and preventing stubborn adult acne

It’s now de rigueur to wear a face mask, but with it comes the risk of acne