Jennifer Lawrence has been a red carpet mainstay since her debut in 2007. Photos / Getty Images

From bottle blonde to brown to bangs and back again, J-Law knows how to keep her tresses looking fresh 2007
Bottle bronzed with baby lights to boot, Jennifer made her red carpet debut at the 15th annual Movie Guide Faith and Values awards in 2007. It’s good to see that we’re not the only ones who over-plucked our brows during our younger years… 2011
What a difference four years makes! Who could forget Jennifer flaunting her svelte figure in that red dress at the 83rd annual Academy Awards? Pairing undulating curls with velvet matte skin and a glossy nude lip was a winning combination in our books. Give that girl in Oscar! (Spoiler alert: they did).

2012
We lost Jennifer temporarily to the dark(er) side in 2012, when she was spotted with brunette lowlights spread throughout her previously honeyed locks. A fringe was another new addition, complemented by face framing layers

2013
Looking every bit the Hollywood star at the 85th annual Academy Awards, little did Jennifer know she’d be adding to her hardware collection later that night. Her hairstylist swept her copper-toned locks into a low slung chignon, while eyes were dressed in sultry shades of silver, charcoal and black. 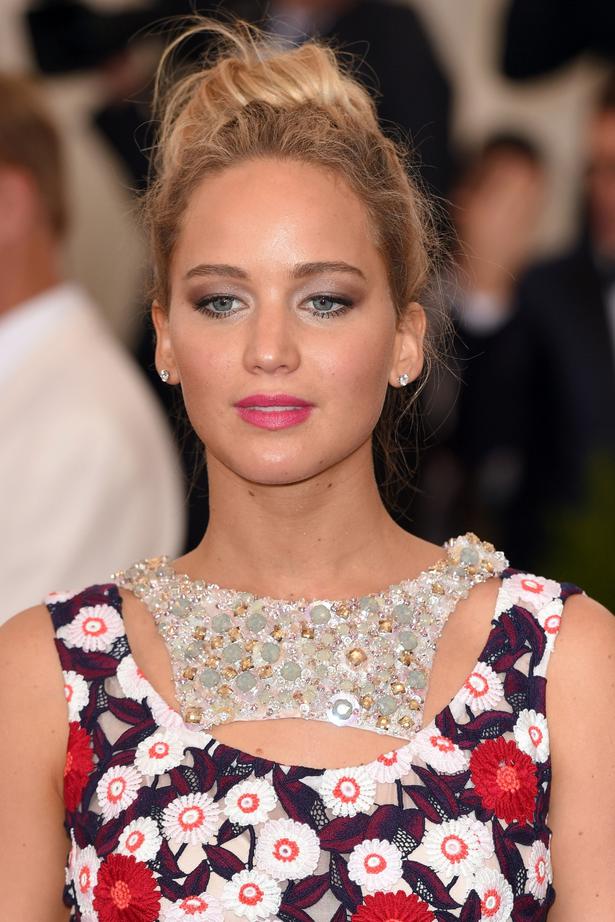 2014
Where do we even start? The textured pixie cut, the wine-stained lips, and the silver shadow underliner… there’s a lot going on in this look but Jennifer pulls it off with ease. 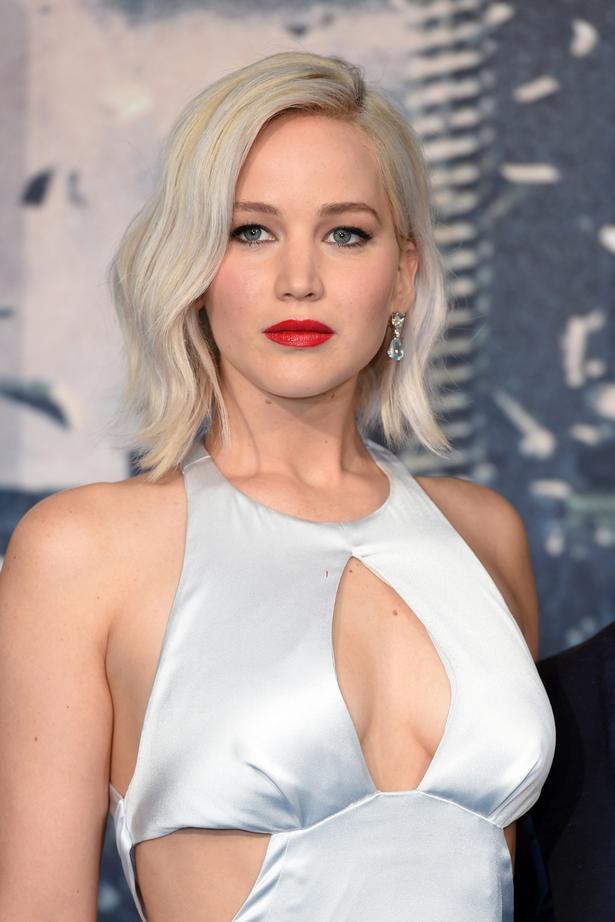 2015
From an outsider’s perspective, we think Jennifer missed the memo about the ‘China Through The Looking Glass’ theme at the 2015 Met Gala. Sporting a faux glow and hot pink lipstick, Jennifer looked more Malibu Barbie than she did anything remotely redolent of Chinese culture. 2016
Hello, ice queen! Rocking cool peroxide locks with an ice-cold stare to boot, the X-Men Apocalypse star froze us in our tracks at the film’s global fan screening in 2016. A lick of glossy red lipstick prevented her overall look from appearing too washed out. 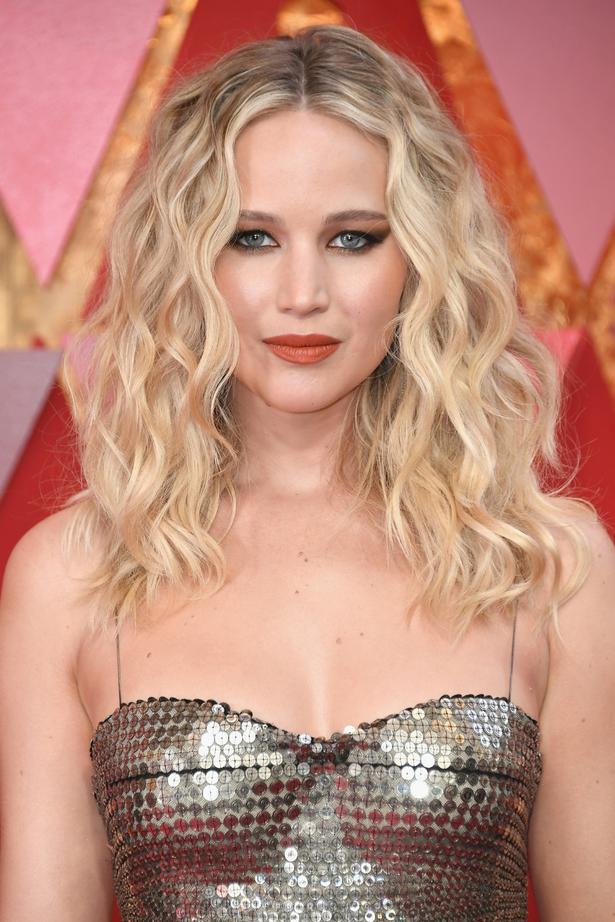 2017
She’d well and truly defrosted a year later, when Jennifer stepped out at the Mother! photocall at the 74th Film Festival in Venice. Looking radiant thanks to her European tan and freshly blonde tresses, the actress beamed while posing on the red carpet. 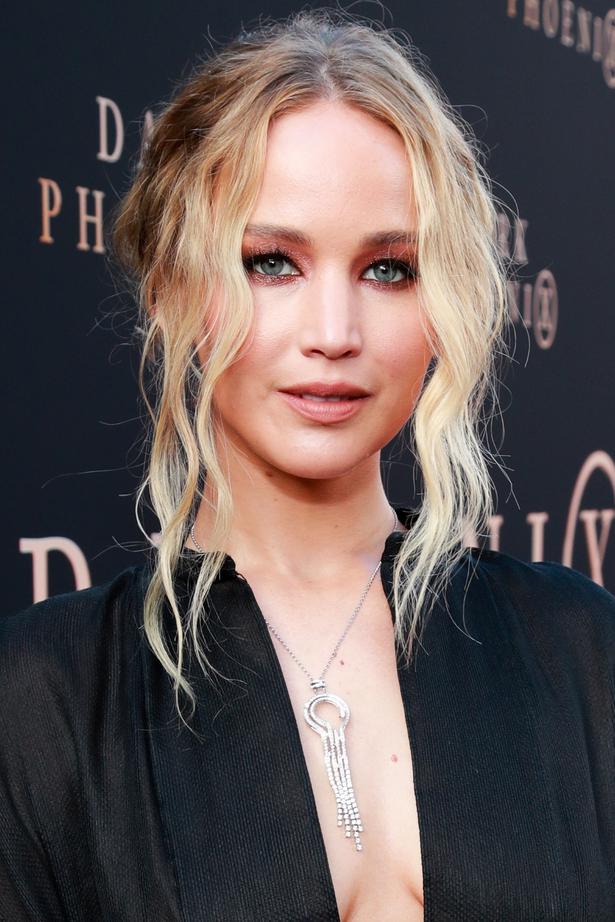 2018
Va-va-voom! Jennifer set hearts racing at the 90th annual Academy Awards with her voluminous hair do and smouldering eye look. A combination of gold glitter, bronze eyeshadow and winged liner created this exaggerated smoky eye, while a brick red lipstick injected a little warmth to her skin. Jennifer Lawrence has been a red carpet mainstay since her debut in 2007. Photos / Getty Images

2019
We need the name of this shimmering pink eyeshadow immediately. Capitalising on the monochrome beauty trend, a similar shade is visible on J-Law’s cheeks and lips too. Double points for the messy updo with tousled layers left free around her face. Pretty, romantic and undoubtedly sexy.