It’s a little-known fact that Maureen Kelly was pursuing a PhD in psychology before her career path took a 180-degree turn into cosmetics.

Her pivot was almost 20 years ago, and the founder and CEO of Tarte Cosmetics says inspiration came after her quest to find natural makeup proved fruitless.

“I’d go to makeup counters and was discouraged by the amount of harsh chemicals and preservatives most big brands were using in their products – I couldn’t pronounce most of the ingredients listed,” she says.

“I wanted to create a line that promotes beauty from the inside out, offering women a more natural alternative that was still chic and luxurious.”

What started as a passion project in her one-bedroom New York City apartment (where she’d pick and pack orders herself), quickly grew to encompass a line of cruelty-free, high-performance makeup and skincare minus what Maureen calls the “icky bad stuff”: parabens, mineral oil and phthalates.

Today, Tarte is sold in over 190 countries across the globe, and has attracted the attention of countless devotees (who Maureen affectionately refers to as “tartelettes”).

“There’s no age or limitation to being a tartelette, but we define them as beauty trailblazers who are fearlessly confident, shamelessly fun and not afraid to be unique,” she says.

It’s this new wave of savvy consumers that’s propelling the beauty industry forward at record pace, and is something the makeup mogul says she’s mindful of when developing new Tarte products, factoring in their feedback and ideas.

“Consumers are savvier than ever before. They know that they don’t have to choose between beauty that works and beauty that’s good for you. That’s increased the demand for those products, and I only think it will continue to grow – customers are looking for natural, cruelty-free, vegan, clean makeup and skincare,” Maureen says.

Her product pick is Tarte’s best-selling Shape Tape Contour Concealer, $46. “If you haven’t had a chance to try it yet you have to give it a shot: it’s a game-changer,” Maureen says. “It’s full-coverage, vegan and blendable, so it’s easy to conceal, highlight and contour. It even hides everything from acne scars and dark circles to redness and pores. Plus, it has naturally-derived ingredients like mango seed and Shea butters to nourish, along with licorice root extract to brighten skin.” 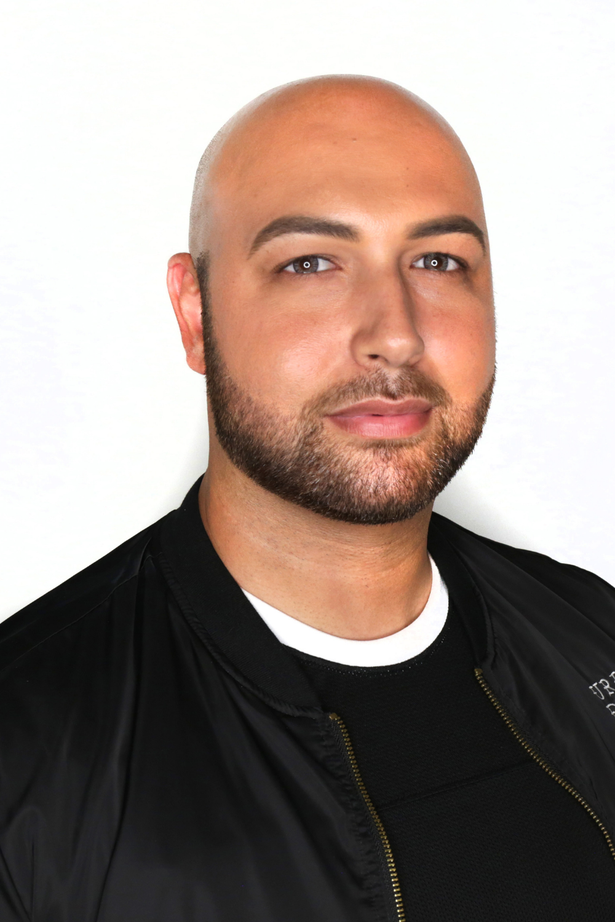 Gucci Westman has made over some of the most famous faces in Hollywood, including the likes of Drew Barrymore, Natalie Portman, Gwyneth Paltrow and Cameron Diaz. Her work has been featured on the covers of Vogue, Allure and W, and spotted on the runway for Oscar De La Renta, Diane von Furstenburg, Marchesa and Richard Chai.

She spent much of the last two decades working as the artistic director for global brands like Lancome and Revlon, before launching her eponymous clean, conscious makeup line in 2018.

Westman Atelier blurs the line between makeup and skincare, with Gucci explaining that it’s the effective, luxurious and clean ingredients which sets her brand apart in a cluttered makeup space. “It’s unusual in makeup to combine all those elements – usually you only see that in skincare. Our focus is to make clean and natural makeup as joyful an experience as any traditional luxury brand,” she says.

Encased in matte metal sticks in shades of blush, powder grey and black, it’s the packaging that earns Westman Atelier’s tick of approval from the cool-girl set. It’s something Gucci says she was mindful of when starting the brand from scratch. “Everything is custom, from our packaging to our formulas,” she says.

Her own approach to beauty has evolved with her brand, and the beauty boss says she’s hyper-focused on finding new ingredients. “I want to make the best possible products I can with ingredients I can trust. Right now is a really exciting time because there’s more information and awareness than ever before. It’s time for every part of the industry to step up, rethink and re-educate. We can all do better,” she says.

Gucci’s current go-to is the Vital Skin Foundation Stick, $120, which is available in 18 complexion-flattering shades. “Vital Skin contains skincare benefits that help with many skincare issues – from coconut oil for hydration to phytosphingosine to combat redness. It’s easy to use, feels hydrating, nourishing and reparative on skin,” she says. 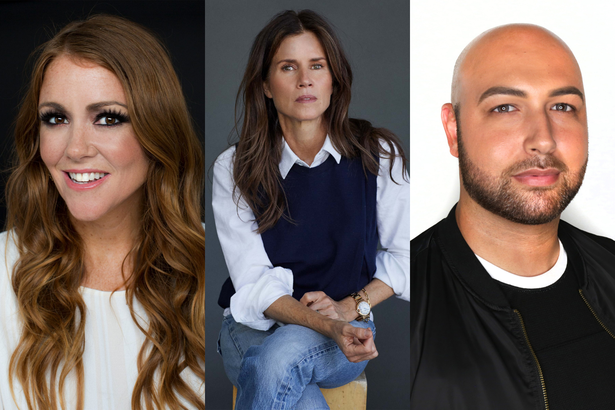 It’s the gender-bending, cruelty-free beauty brand which has disrupted the industry since it burst onto the scene in 1996. Founded by Pat Holmes, Sandy Lerner, Wende Zomnir and David Soward, Urban Decay continues to push boundaries and celebrate different with its diverse models and edgy messaging.

Urban Decay’s global makeup artist Steve Kassajikian has been with the brand for more than a decade, and says that how the brand challenges conventional beauty stereotypes is what attracted him to the company in the first place.

“As a brand, we want to let people know it’s okay to be different. Especially the freaks and the outcasts and people that don’t fit the normal mould of what beauty is. Throughout the years Urban Decay has always embraced and encouraged that,” he says.

When it comes to 2021 beauty trends, skin continues to reign supreme but Steve adds colour is definitely making a comeback.

“For summer we’re seeing a lot of honey and yellow. One shade that is constantly evolving is orange. You can always mute it down by adding a neutral or a warmer tone to the crease. Or keep your entire eyelid neutral and just add orange to your lash line for a pop of colour,” he says.

Steve says he loves to try unconventional application techniques like creating his own waterproof cream eyeshadows using the Urban Decay 24/7 Glide-On Eye Pencil, $37. “You break the tip off and mix it with a little bit of eye primer for an instant cream eyeshadow that will not crease,” Steve says. “You can use this all over your base or to add colour. It's great when you’re creating a dark smokey eye, you just need a little bit of powder eyeshadow to pat right on top. It’s one of my infamous tricks,” he says.

STOCKISTS: Urban Decay and Westman Atelier are available from MECCA and online at Meccabeauty.co.nz; Tarte from Sephora and online at Sephora.nz.

As global beauty brands shift towards inclusivity, Ashleigh Cometti examines the influence of pop and drag culture on the risin...