As global beauty brands shift towards inclusivity, Ashleigh Cometti examines the influence of pop and drag culture on the rising trend of men in makeup It seems we have the glam rock 1970s and the culture club 1980s to thank for some of the most directional men’s beauty looks of all time.

READ: 11 Classic Pieces To Add A Rock 'n' Roll Sensibility To Your Wardrobe

Each known for their no-holds-barred approach to beauty, from high-impact colours to graphic shapes, smoky kohl eyeliner and splashes of glitter, these rockers reached deep into their makeup bags and made their beauty look part of their stage persona. 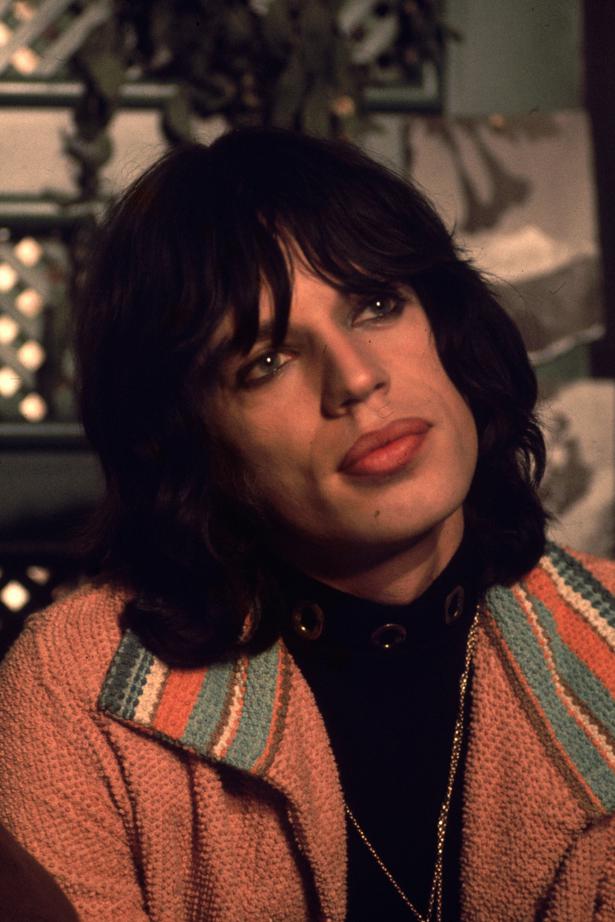 It’s just taken the few decades since for this level of makeup creativity to become more widely accepted as part of the new mainstream.

According to Urban Decay global makeup artist Steve Kassajikian, inclusivity something the brand has honed in on since its launch in the 1990s.

“It was a brand that was for boys and girls and one that really disrupted the beauty industry – it pushed back on what society was saying was beautiful. I feel like a lot of people resonated with that, especially the freaks, the outcasts and the people that didn’t fit the ‘normal’ mold of what beauty is,” he says.

“Men and women love him,” Steve says of the brand’s choice to welcome Ezra to the Urban Decay family.

Once thought of as unconventional, drag culture has become more celebrated in recent years, Steve says.  Drag queens were “the first to do it right. A lot of these trends that you see (especially on social media) come from the world of drag. Things like baking, contouring and cut crease eyeshadow are art forms that help men portray themselves to look more feminine”.

“As it’s become so acceptable and mainstream, I feel like more men in the beauty industry feel more comfortable in expressing themselves by wearing makeup,” he says. 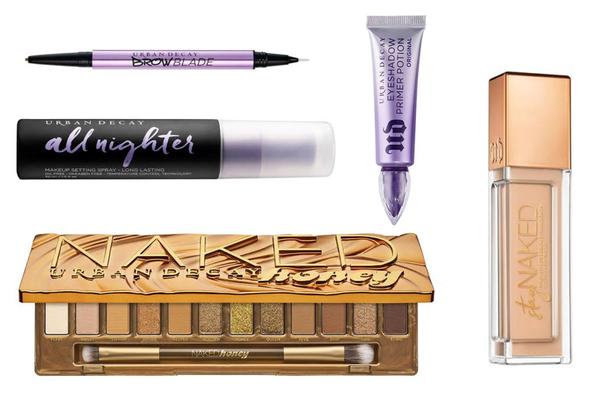 Social media has also played its part in shining a spotlight on men’s makeup. 2019 has seen countless male beauty gurus pop up across both YouTube and Instagram, showcasing the kind of makeup prowess of someone who’s spent decades in the game.

Steve says the rise and rise of the male beauty guru has empowered other men to feel comfortable wearing makeup.

“It’s cool to see how guys are feeling more comfortable wearing makeup, and how talented they are at such a young age. When I was 16 my makeup did not look like that,” he says.

“It’s largely thanks to the era they’re in, they have a lot more at their fingertips to help elevate their skills. When I was starting in makeup there was no YouTube, there was no Instagram. You had to learn from watching other artists do makeup in person, and take tips and tricks from that. It’s really cool to see how it’s evolving.”

FIRST TIME BUYER'S KIT
Interested in dipping your foundation brush but unsure where to start? Steve advises first time male buyers to break down their makeup starter kit into categories, starting with skin.

“First, I start with the skin. I ask them what kind of look they want to achieve, their skin type and the finish they’re after,” he says.

A long-wearing foundation is a must, Steve says, especially for those with oilier skin types, as is a makeup setting spray. “I sweat profusely and I always use a spray because it keeps my makeup on lockdown,” he says.

Investing in a good palette will help create a multitude of eye looks, but be sure to prep first with a longwearing eyeshadow primer.

A brow product that gives the illusion of hair minus the commitment of microblading is a must for first time makeup dabblers. “You can still have a block brow, you don’t have to have an arch,” Steve says. “You just need to clean it up. It’ll make you look more groomed.”

Equally as important are beauty tools. “If you don’t have the right tools your application is not going to look great. It’s always great to have the right makeup brushes and sponges.” 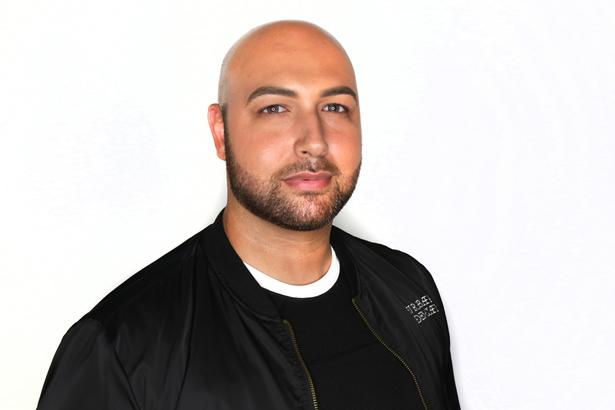 Urban Decay is available from Meccabeauty.co.nz.

ONES TO WATCH
Steve (@udstevek) shares his three favourite male makeup artists and beauty bloggers to follows on Instagram.

ANTHONY H. NGUYEN
@anthonyhnguyenmakeup
“One of my favourite artists is Anthony Nguyen. He’s currently working a lot with Katy Perry, and he recently did the KKW Matte Collection campaign. He’s very artistic. He can do everything from very subtle beauty looks to really creative, avant-garde makeup.”

JOSE LAVIEDUNPRINCE
@laviedunprince
“He creates really cool and artistic looks. They’re almost like paintings. He blows me away.”

This award-winner is a regular backstage and this year he travels north again from Wellington’s Buoy salon to lead the way for ...

Ten years ago only makeup artists spent much time obsessing over arches, now we’re all at it. But how to do it well? Janetta Ma...