Parris Goebel has been rocking M.A.C shade Ruby Woo for more than a decade. Photo / Supplied

Hot-on-the-heels of being choreographer of choice for Jennifer Lopez’s Super Bowl performance in Miami, creative director Parris Goebel has got another hot gig. This time it’s the Los Angeles-based Aucklander taking centre-stage as the face of a M.A.C lipstick campaign rolling out across her home country. Looking fierce with a buzz cut and red lips, Parris fronts up in her own inimitable style.

Expect to see more of Parris moving beyond backstage. As Viva’s January 29 cover story revealed, 2020 is set to be the year she transitions her talents from dance to growing her own presence and influence internationally. From making her name leading a world-beating hiphop dance troupe to last year marshalling the diverse models at Rihanna’s Savage Fenty lingerie show at New York Fashion Week, Parris has recently signed to leading model and talent agencies and will soon direct a film version of her own 2013 stage show, Murder on the Dance Floor. 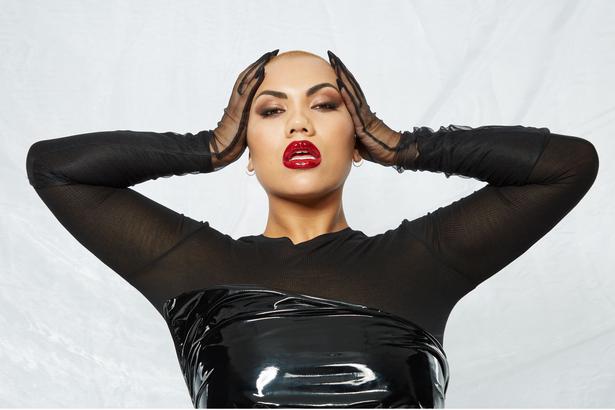 Her strong individual look and a long history of working together is what drew M.A.C to pick out Parris. “It was a no brainer to have a creative risk-taker like Parris front a campaign,” says the company’s senior artist for New Zealand, Kiekie Stanners.

It’s not since its global collaboration with Lorde in mid-2014 that M.A.C has made such a splash with a local identity. Images of Parris will be seen in store, digitally and in print. While Lorde’s campaign went worldwide, with her choice of dark purple lipstick and fine black eyeliner, Parris is speaking to a New Zealand audience and championing empowering your own look. “I feel like with makeup there are no rules,” she says. That said, she’s been wearing the matte red lipstick shade Ruby Woo for more than a decade, having bought her first bullet at age 15. The shade featured on her and the dancers in Justin Beiber’s Purpose: The Movement music video for Sony, helping drive its popularity as a top-seller.

Kiekie chose Ruby Woo and the new Patent Paint Lip Lacquer formula in a shade called Polished Prize to use on Parris for the campaign. It was shot by photographer Karen Inderbitzen-Waller and Delphine Avril Planqeel and video director Veronica Crockford-Pound. See more at Maccosmetics.co.nz 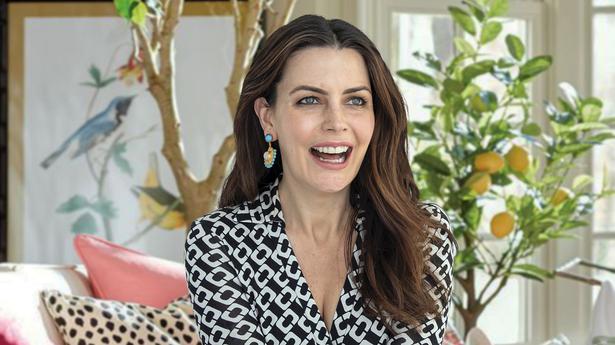 Emma Lewisham is the brains behind an innovative plant-based pigmentation-targeting serum. Photo / Supplied

Local Brand Scoops International Award
Little more than three months after launching her clean skincare brand, New Zealander Emma Lewisham has picked up an international award for her innovative plant-based pigmentation-targeting serum. Skin Reset was chosen ahead of 10 other finalists for best serum, picked from nominations to the Think Dirty (shop clean) app. The Canadian-based Think Dirty team judged it a “skin hero” with a formula it said visibly minimised the look of hyperpigmentation while fighting other signs of aging.

For Auckland-based Emma, the endorsement is another step on the way to building a business that Viva picked early as standing out for its distinctive look and approach. With the popular Think Dirty app listing more than 1.4 million products across 4500 brands, gaining cut-through in the awards is a coup. “Because these awards are for verified clean products only, it means so much to be singled out as the best-performing serum,” says Emma.

A natural facial sunscreen is the companion product to the hydrating serum, designed initially by Emma with a local laboratory to help combat her own pigmentation. Convinced she was on the right track – of providing effective, healthy skincare with an upmarket look and feel – family backing helped her focus full-time on the venture. Her passion is starting to pay off, with interest from stockists growing and a small range extension planned. Emma Lewisham Skin Reset, $148, is available from Smith and Caughey’s, The Facialist and at Emmalewisham.co.nz

Deer Milk Gets Endorsement Across The Ditch
Another New Zealand start-up gaining traction for growth from recognition overseas is deer-milk based skincare range Kotia. It was buoyed last year in Australia when magazine Harper’s Bazaar picked its rejuvenating serum as its anti-ageing winner ahead of established name brands. Australasia, then Asia, is the initial sales focus for the company, which launched in Queenstown early last year. 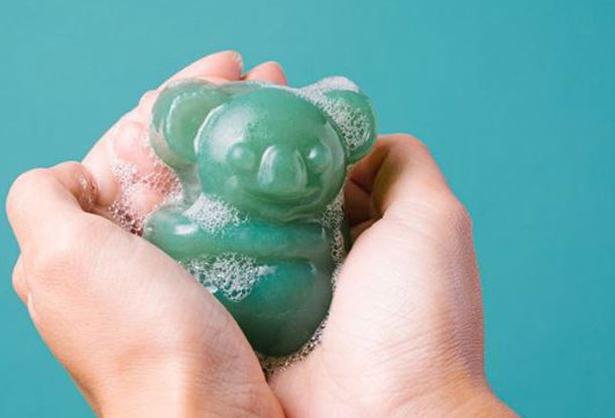 Beauty Brands Lend Helping Hand
Lush is the latest beauty brand with stores in New Zealand contributing to Australian bushfire relief. Sales proceeds worldwide from its special new All the Wild Things soap go to a Bush Animal Fund which will donate to grassroots groups supporting wildlife welfare and habitat restoration. The cut soaps are new in store and online and cost $11.50, Nz.lush.com.

Lush earlier contributed $100,000 and spoke out about the need for more action on climate change. Other major companies operating in Australia have also dug deep to help, with the industry website, Beauty Directory, reporting that among them are Estee Lauder contributing $200,000 to Red Cross, plus L’Oreal contributing $100,000 plus staff volunteer time. Mecca, Bondi Sands and Swisse are also giving $100,000. Australian skincare brand Go To has kicked in $50,000 plus nearly $40,000 more raised from its community of shoppers. The Body Shop has given $25,000 and Ecoya and Trilogy have each given $10,000. Other companies are raising money through sales, including Frank Body and Evo Hair. If shopping to contribute isn’t your thing, then you can give direct to the various welfare and bushfire agencies.

From pitting pigmentation at the post to remembering the basics, these are the resolutions our editors aim to keep

Not counting what's crammed in our makeup and gym bags, here's the handy everyday items we insist on keeping at our desks

When packing for the beach or bach, pare back to items that effortlessly protect and enhance

Beauty News: The Latest Sustainable Products To Have On Your Radar