This season there’s more to navigate than ever in choosing a facial sunscreen, including the ocean As good for the planet as they are for your skin, discover our reef-friendly sunscreen picks here. Photo / Getty Images

Reef-friendly is the latest terminology around sunscreens, adding to the complexity of choice surrounding this most vital protective step in your daily skincare routine.

Turns out that although most New Zealanders are familiar with the health message to wear sunscreen, we’re not as good at acting on it. Distrust of products and ingredients is one contributing factor, not helped by some high-profile failures to meet declared sun-protection factor [SPF] levels seen in Consumer NZ testing over the past few years.

A cross-section of brands, from local natural ones to imported household names, were found wanting. Then there’s ongoing debate around the pros and cons of physical blockers vs chemical absorbers and now growing awareness that sunscreen wash-off can bleach coral and pollute the oceans.

It’s easy to be put off by these concerns but the fact remains that compliant sunscreens help ward off skin cancers and visible signs of premature ageing. That’s worth investing in and so too is taking the time to find a sunscreen formula you like enough to use daily.

READ: The Best Sunscreens To Use This Summer, According To The Viva Team

We’re not out to give you an attack of the guilts, just a seasonal update. Six months ago watchdog organisation Consumer again called for the Ministry of Health to impose compliance with the Australia-New Zealand product standard. It’s mandatory there and still voluntary here. Eighteen months ago Hawaii legislated that from 2021 it would ban sunscreens containing two common ingredients that scientists have linked with reef damage. The ramifications here are still unclear.

Some sunscreens sold in New Zealand are free of the Hawaii hitlist of oxybenzone and octinoxate, but many are not. (Other chemicals are suspect, but less well studied.) But if switching from chemical sunscreens to mineral ones seems the obvious answer, think again.

There are concerns that nano forms of zinc oxide and titanium dioxide could also be ingested by ocean creatures, including coral algae. With no agreed international definition of what is “reef friendly” or “ocean safe” brands can justifiably claim this for Hawaii compliance, or even just for products that have good water resistance — meaning they’re less likely to wash off while swimming which is a plus, but only part of the story.

We’ve chosen a selection of high-SPF sunscreens for the face that are some of a growing number claiming reef-friendly status, but they’re also included for other noteworthy properties. When it comes to body sunscreens (which Viva will dive into later), the downsides of wash-off and spray about factors should be more of a determinant. 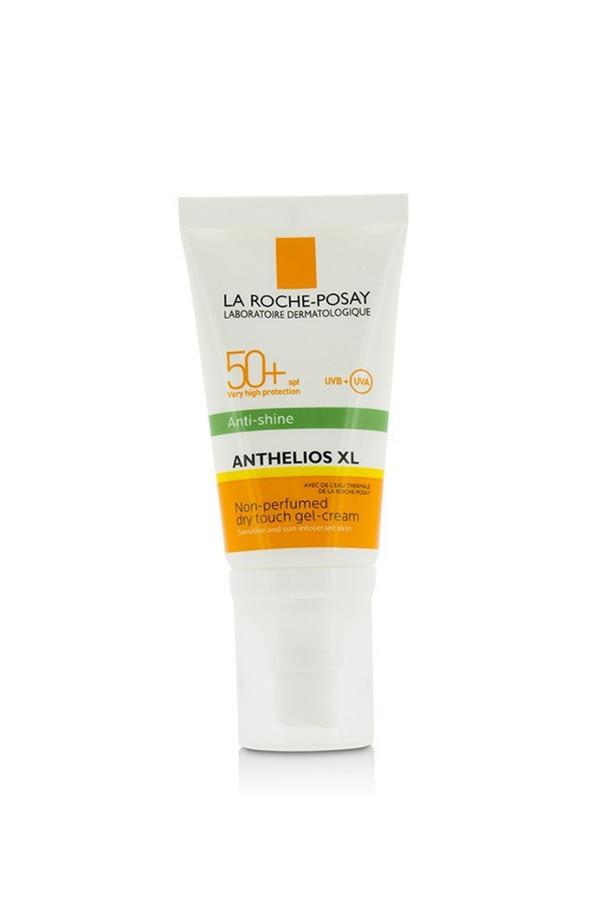 La Roche-Posay Anthelios XL Dry Touch SPF50 Sunscreen $32
This new formula suitable for sensitive and breakout prone skin is from a well-regarded French brand that deserves to be better known here. It omits oxybenzone and octinoxate from its chemical actives and is fragrance free. A smidgen of titanium dioxide helps control shine from sebum, sweat or humidity. The pump dispenser is a plus. 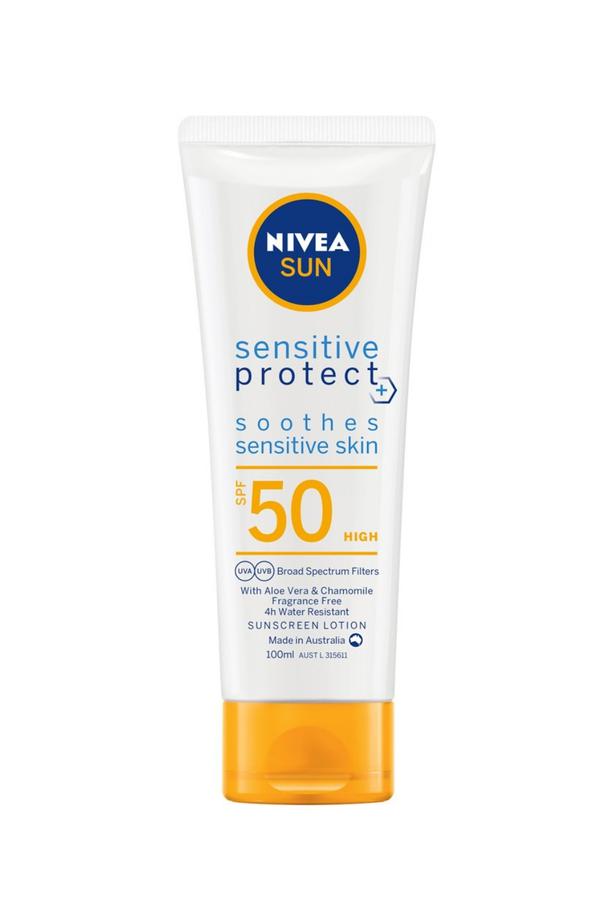 Nivea Sensitive Protect SPF50 Sunscreen $11
The German brand manufactures in Australia, to that country’s strict standards. All of its products sold here comply with Hawaii’s reef requirements, with this one having the bonus of four hours water resistance. Great value and non-greasy with chamomile and aloe to soothe even young children’s skins. The only downside (without yet giving it the makeup-on-top test) is I miss that comforting Nivea smell in what is a fragrance-free UV filter formula. From supermarkets and selected chemists. For stockists phone 0800 696 483. 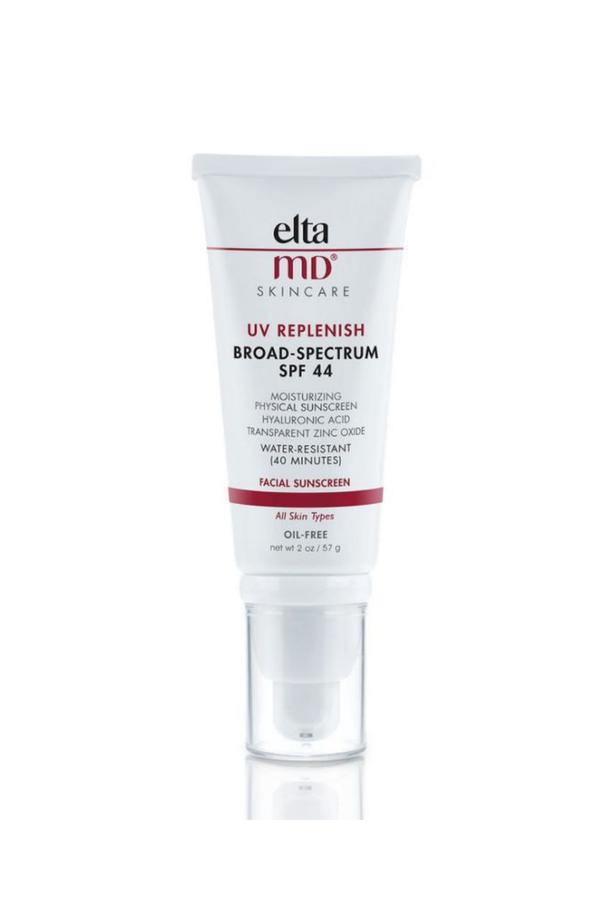 Elta MD SPF44 UV Replenish $78
This American clinic choice is from a brand I’ve long rated. This example sits lightly but is nicely moisturising thanks to hyaluronic acid. It offers physical mineral protection through transparent zinc oxide (try UV Elements for a tinted version). It is broad spectrum, which actually isn’t compulsory for over-the-counter US sunscreens so always check for this. (The FDA is consulting on updating its old rules to add UVA protection to the UVB which is measured by SPF testing.) 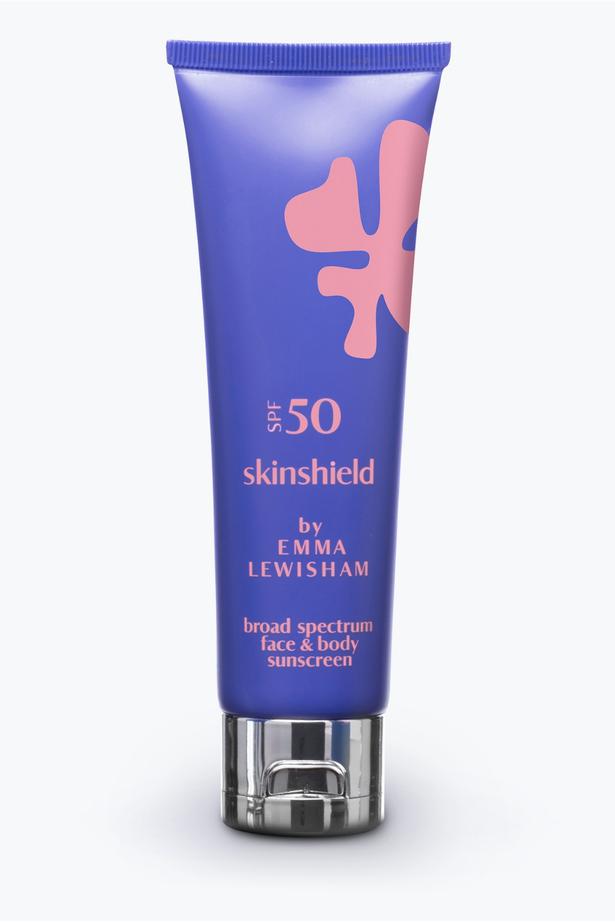 Coola Mineral SPF30 Sun Silk $65
This oil-free cream formula is indeed silky smooth and contains non-nano zinc. Niacinamide help skin’s condition. All California-made Coola sunscreens are Hawaii compliant, but the mineral ones appeal more to me than the “classic” styles due to packaging that makes it hard to pick these are actually chemical filters. Emma Lewisham Skin Shield Face & Body SPF50 Natural Sunscreen $74
From the tube up, this stands out, with the zinc-based, Auckland-made sunscreen available in 100 per cent post-consumer recycled plastic said to be a world first. It teams with a pigmentation serum and both are laden in plant-actives to deter unwelcome enzyme activity discolouring and ageing skin. Initial whiteness on application was noticeable — Emma recommends warming the products in fingers first to help with this — but it did massage away leaving skin feeling lush. For makeup wearers, try the lighter SPF30 or wait for a specialty face sunscreen coming soon. 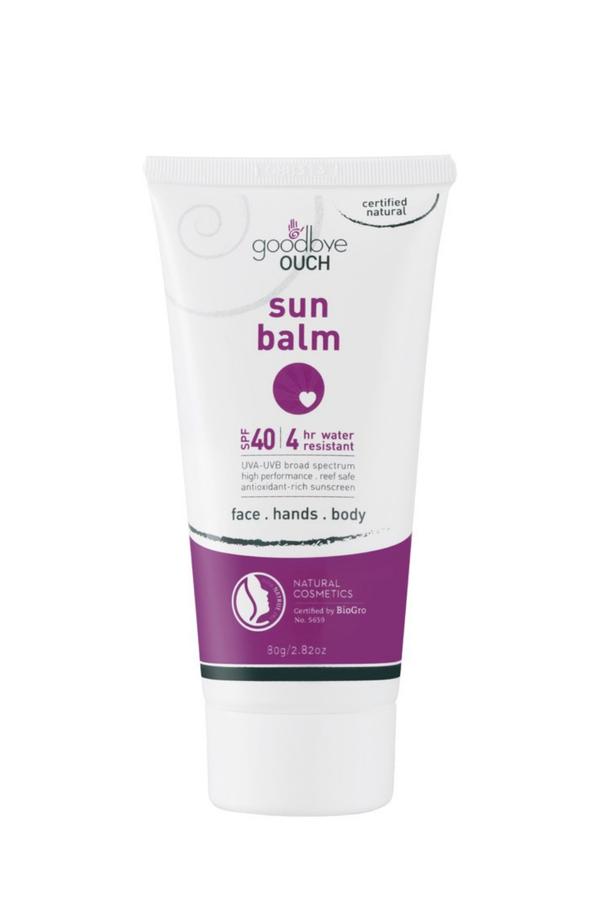 Goodbye Ouch SPF40 Sun Balm $34
This water-free formulation with nano zinc oxide in a biodegradable base is a surprise package. Like the few other water-free formulas, it goes a long way and has superior water resistance, but unlike them it’s not a gel base. Instead it is rich in plant oils and butters, yet it rubs in well and doesn’t slide around. The Northland-based makers have been selling a popular natural balm for 20 years and took their time developing this to ensure it met the AUS/NZ standard and delivered skincare benefits. Drier skins will lap it up.

How To Layer Sunscreen Under Makeup Properly

This is one step in your beauty regime you can't afford to miss, warn our beauty experts

How To Choose The Right Sunscreen This Summer

Janetta Mackay highlights what to look for when you are shopping for those must-have products that protect skin from environmen...

The Best Sunscreens To Use This Summer, According To The Viva Team

Here’s what we plan to slip, slop and slap on all summer long