21 Great Things to Do in November

Some of the best food, art and cinema events on around the country this month

2. Taste of Auckland
Try mouth-watering dishes and explore incredible food experiences by Depot, Farina, Miss Moonshine's and more at this year's Taste of Auckland. Brew Street features a line-up of craft brewers, as well as the chance to sample both local international boutique wines. Plus, for the first time the festival will be digging up the ground to bring you sensational gourmet hangi created by leading chefs.
— Western Springs, Auckland, November 5-8. See tasteofauckland.co.nz

4. Little Big Markets
The markets are returning to Victoria Park this summer, with 50 pop-up craft, fashion and food stalls as well as live music.
— Victoria Park, Auckland, every Saturday from November 7. See littlebigevents.co.nz

5. He Named Me Malala
Pakistani activist and Nobel Peace Prize winner Malala Yousafzai is the subject of a new documentary which follows the events leading up to a Taliban attack on her for speaking out about girls’ education.
— In cinemas from November 5. Visit rialto.co.nz

7. Food and Wine Classic Summer Series
There are over 65 events at this year’s Summer Series, which is now in its fourth year. Enjoy food masterclasses, degustation dinners, long lunches and wine tastings in some of Hawke’s Bay’s stunning locations.
— Hawke’s Bay, November 6-15. Visit fawc.co.nz

8. Auckland Festival of Ceramics: Clayathon
In support of the annual Portage Ceramics Awards, there are plenty of ceramics-inspired events happening, including the Clayathon, which allows participants to visit galleries and museums on a guided bus tour around Auckland.
— November 15, bookings must be made before November 6. See teuru.org.nz

10. Dunedin Craft Beer and Food Festival
Meet some of New Zealand’s leading brewers, show off your best batch at the homebrew competition and sample some of the best craft beer and food from around the country at this year’s festival.
— Forsyth Barr Stadium, Dunedin, November 7. Visit dunedinbeerfest.co.nz

11. Pollywood Film Festival
Thirteen years of Pasifika film are being showcased at the Pollywood Film Festival, curated by director Craig Fasi and featuring a selection of short films from New Zealand and across the Pacific.
— Auckland Art Gallery Toi o Tamaki, November 14 and 26. Visit aucklandartgallery.co.nz 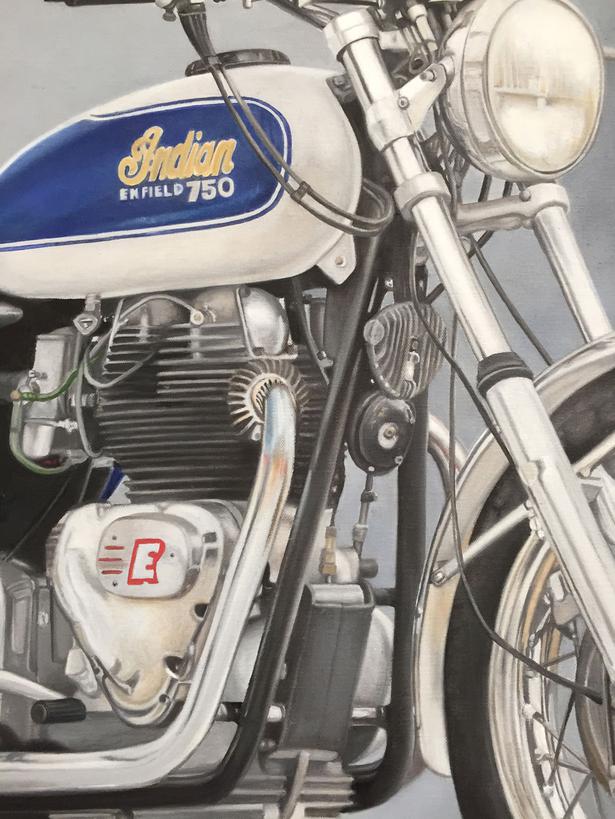 14. Still by Martin Ball
Martin Ball, who is best known for his large realist portraits, looks at motorcycles and their associations with speed and masculinity in this exhibition at Gow Langsford Gallery.
— Gow Langsford Gallery, Kitchener St, Auckland, November 11-December 5. Visit gowlangsfordgallery.co.nz

15. Ai Weiwei: Never Sorry
This 2012 documentary looks at the hurdles artist Ai Weiwei faces with the Chinese government as he prepares for a series of exhibitions.
— Auckland Art Gallery, November 22. Visit aucklandartgallery.co.nz

18. That’s Gold by Sam Mathers
Sam Mathers’ work is a visual diary of his travels around the world as well as his day-to-day experiences.
— Soul Gallery, Hamilton, from November 5. Visit soulgallery.co.nz

19. Florence + The Machine
Witness musician Florence Welch’s return to the stage following the release of her third album How Big How Blue How Beautiful.
— Vector Arena, Auckland, November 21. Visit ticketmaster.co.nz

21. All Our Sons
This new play by Witi Ihimaera centres around two generations fighting in Gallipoli.
— Circa Theatre, Wellington, November 6-15. Visit circatheatre.co.nz