Singer/songwriter and Surf Life Saving ambassador Jamie McDell recently added “face” of Bonds to her string of accomplishments. Staring in the brand’s new campaign, the 24-year-old star follows in the footsteps of previous Bonds celebrity ambassadors including actress Frankie Adams and rapper Iggy Azalea. The singer has spent time over the past year in Nashville, Tennessee, recording her next album, the follow up to her 2013 debut Six Strings and a Sailboat. Here, she shares her favourite places in the southern city to visit.

Crema Cafe
Like any good Kiwi that’s been based in Auckland for a long time, one of the first things on my list to seek out was a good coffee place in Nashville; one that knew what a flat white was. These guys have got it down, plus fantastic views of the city. crema-coffee.com

Piercy Priest Lake
Being raised on/near/in the sea, the next thing I always look for when travelling is a great big body of water. Obviously there are no beaches in Nashville, but Piercy Priest Lake is a beautiful and peaceful spot surrounded by trees, where you are allowed to build your own fire and totally immerse yourself in nature. 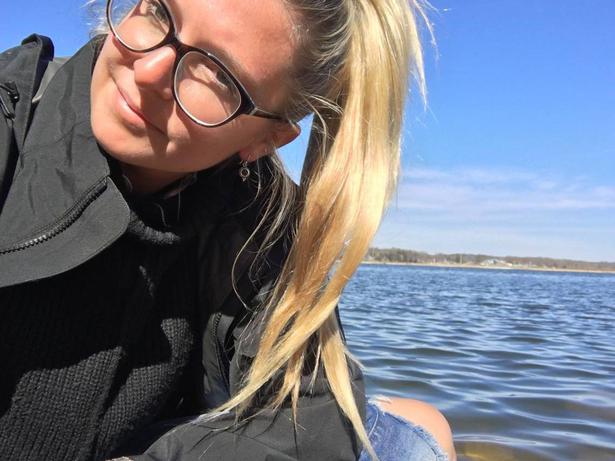 Third & Lindsley
The Third & Lindsley Bar and Grill has live music nightly and is my favourite spot to watch live bands in Nashville. It has a great atmosphere that will get you excited by country music, even if you aren’t a fan of the genre. If you’re lucky, Western swing band The Time Jumpers will be the feature band. 3rdandlindsley.com

Honky-tonk bars on Broadway
When in Nashville, you’ve got to walk down Broadway after dinner and check out the honky-tonk bars. You'll find world-class musicians in covers bands everywhere playing old classics. You might get a chance to try on some cowboy boots too.

Grand Ole Opry
Known as "The show that made country music famous", a visit to the Opry is a must. There are shows on almost every night of the week showcasing a range of country legends and up-and-comers. Opry.com

Mitchell Delicatessen
A great place to grab a freshly made sandwich and iced tea. A casual spot in East Nashville, there’s plenty of creativity around this area. Mitchelldeli.com

Cumberland River Pedestrian Bridge
This is where you’ll get a good Insta-worthy picture of Nashville City. Carter Vintage Guitars
Even if you aren’t a muso, you’ll most likely walk out of this shop with a guitar, even if it’s just to hang on the wall. Carter Vintage has a huge range of classic instruments, old and new. Cartervintage.com