Yoko-Zuna will bring the funk to The Tuning Fork on May 18. Picture / Supplied Seamless
A one for the cool kids, Seamless returns to The Tuning Fork with electronic and hip-hop favourites Yoko-Zuna. Along with alt-pop Nakita, hip-hop heavyweights COOL TAN and the experimental My Anatomy.
When: Friday May 18   Where: The Tuning Fork, 42-80 Mahuhu Cres   Tickets: Ticketmaster.co.nz

Sundays Unplugged at The Luna Inn
Cruise into The Luna Inn on Sunday from 4-7pm for live music sets from homegrown talent. Nathan King of Zed, Laughton Kora of Kora and Che Fu make up the line-up. Start the day with The Luna Inns bottomless brunch to get the fun times going. The Viaduct Harbour eatery hosts a special menu on the weekends which includes brunch and two-hour bottomless cocktails.
When: Sundays in May, 4-7pm   Where: 149 Quay St, Princes Wharf   Visit: Lulas.co.nz 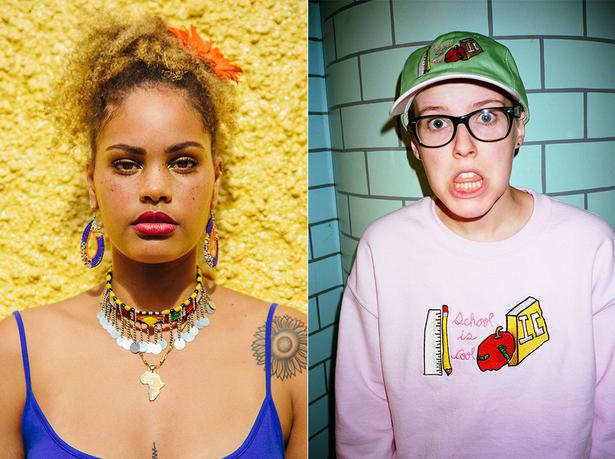 The Music Month Summit will include talks from rappers Jess B and Randa. Picture / Supplied

2018 Official Music Month Summit
This years event at Auckland's Herald Theatre in late May will tackle the theme of issues in the music industry. Four topics will be explored — Women In Music, Diversity In Music, Wellbeing and Regional Isolation — in a four-person session from artists and industry professionals fired up in challenging conversations. All ticket sales will go towards the NZ Music Foundation. Find the full line-up here.
When: Saturday May 26, 10am - 4pm   Where: The Herald Theatre, Aotea Square   Tickets: $10 from Ticketmaster.co.nz

Thomas Oliver
The award-winning singer-songwriter will perform at the Powerstation in May, in what will be a magic gig. Be soothed by his sweet vocals and insane slide guitar playing skills.
When: Friday May 25, 8pm   Where: Powerstation, 33 Mount Eden Rd   Tickets: Ticketmaster.co.nz 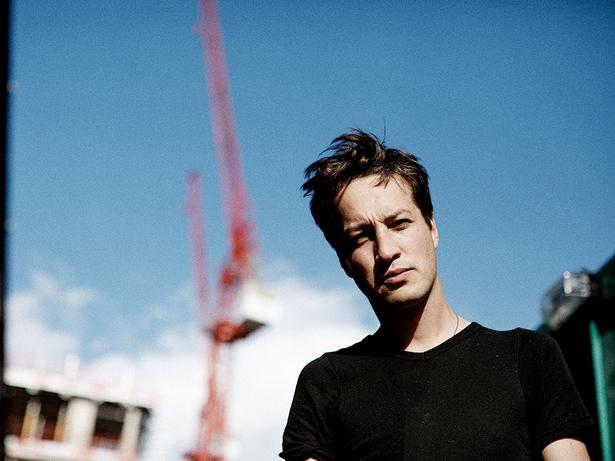 Marlon Williams will break hearts at the Town Hall in May. Picture / Supplied

Marlon Williams
The wait is finally over — the Lytletton singer-songwriter behind one of the favourite albums of the year (even though its release was early in February) will return home after a worldwide tour. Marlon Williams will play two nights at the Auckland Town Hall. Read our interview with Marlon and his sophomore album Make Way For Love.
When: Friday May 25 and Saturday May 26, 7.30 pm   Where: Town Hall, Queen St   Tickets: Ticketmaster.co.nz

Stan Walker
Stan the man will perform a one-off show, singing his latest tracks, so don't miss your chance to see him in a rare live performance.
When: Friday May 25, 7pm   Where: Victory Convention Centre, 98 Beaumont St, Freemans Bay   Tickets: Ticketmaster.co.nz 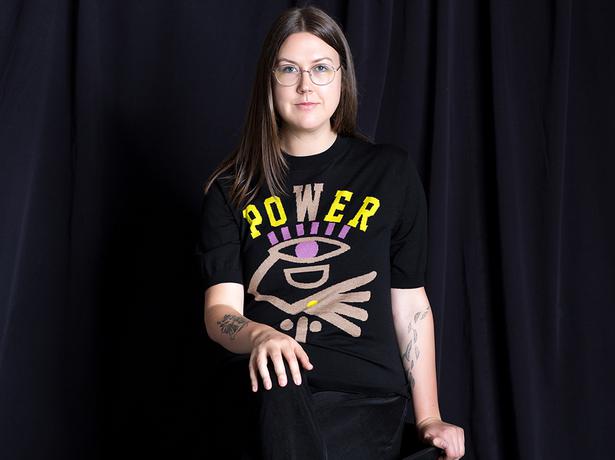 Nadia Reid will be perfoming in May as part of the Readers Writers Festival. Picture / Babiche Martens

On Song: Auckland Writers Festival
As part of the Auckland Writers Festival, hear from the charismatic Lawerence Arabia (aka James Milne) who won an APRA Silver Scroll for his song Apple Pie Bed, and has released solo albums including Lawerence Arabia and Chant Darling.
When: Friday May 18, 7pm – 8pm   Where: Heartland Festival Room, Aotea Square   Tickets: Ticketmaster.co.nz