The brand is asking you to do just that, with an audacious new activation that aims to rewrite gender stereotypes

Pink fantasy cars are for girls, and high-performance low-emission sports cars that actually exist are for boys. Right?

Audi is challenging this notion with a world-first experience, inviting Kiwis to make their mark against the kinds of outdated stereotypes commonly seen in children’s toy cars.

Fashion designers and Audi ambassadors Juliette Hogan (pictured above) and Huffer’s Steve Dunstan are among the first to take part in #ScrapGirlCars, a chance to scribble gender-positive messages on Audi's most progressive car yet, the RS e-tron GT, installed at Westfield Newmarket. Over a period of four weeks, the messages written on Audi’s first fully electric high-performance car will turn it from pink to black.

“A love of driving and cars isn’t just stereotypically male,” explains Audi ambassador Juliette, who also reinforces this message with her two daughters, encouraging them to follow their passions whatever they may be.

The audacious activation is part of Audi’s Living Progress campaign and is another progressive move for a brand that has long supported women — in 1981, rally driver Michele Mouton signed to the Audi quattro team, becoming the first female lead driver for an automotive brand. 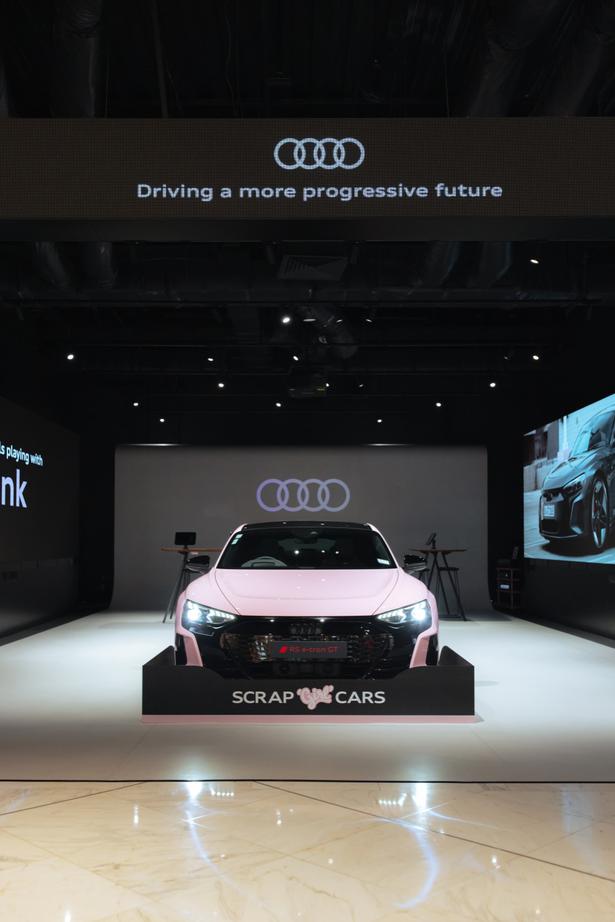 Dismantling gender stereotyping is vital not just for businesses but for everyone, says Steve. “When a global brand like Audi makes a bold statement like they have with this activation, people take notice and that’s when positive change happens.”

Research published in the Transportation Research Journal in 2011, which looks at the behavioural and psychological aspects of traffic and transport, showed that gender stereotyping associated with vehicles and driving starts as young as age 10. Yet similar societal expectations are rampant across many industries, fashion included.

“As a female business owner, I’ve had my fair share of moments when I have been underestimated, undermined or dismissed over the last 18 years,” says Juliette. “While this has driven me to be more determined to achieve success, I would love to see the continued breaking down of gender stereotypes and assumptions around gender roles within business.”

“I would like to see the fashion industry challenging rigid stereotypes that can be damaging for genders, perhaps shifting towards a more gender-fluid approach to designs and even models used for photoshoots.” 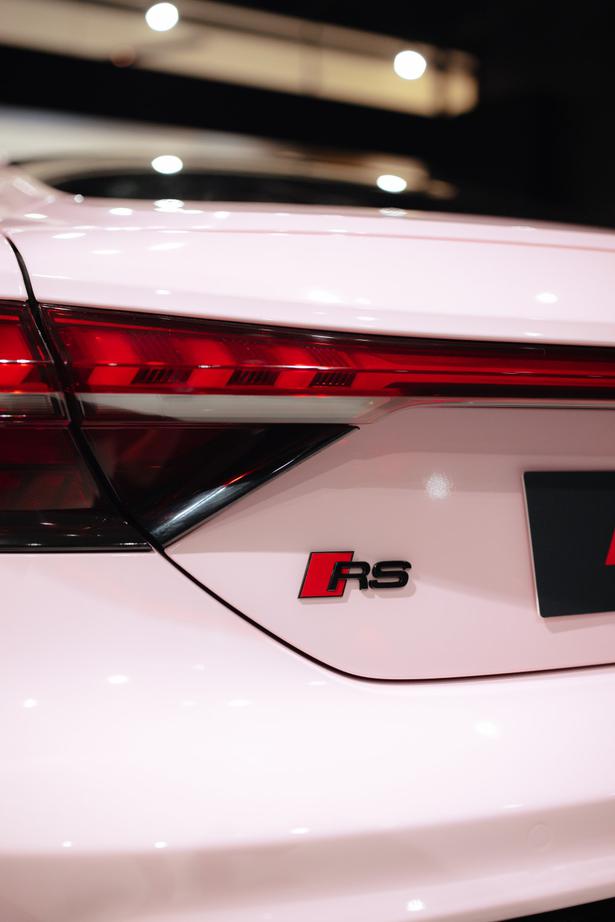 While participants are free to write a message on the car of their choice, Juliette says she hopes the activation will inspire a positive, purposeful action, “whether that’s a quiet promise to yourself about how you would like to improve the way you go about the world in relation to inclusivity, or expressing a hope for the world that your children will exist in”.

Adds Steve, “Not only is this a once-in-a-lifetime opportunity to write, in black pen, on a brand new Audi e-tron RS GT, it’s your chance to make a stand against gender stereotypes that no longer make any sense.”

All visitors to the activation will have the chance to go in the draw to win tickets to the Audi Ice Experience, held at the Southern Hemisphere Proving Grounds near Wanaka, in August. Guests will have the opportunity to drive the Audi RS e-tron GT, the same car involved in the activation.

To write your message on the Audi RS e-tron GT, head to Westfield Newmarket, Shop S150, Level 1, until June 28. Audi.co.nz