Jawsh 685, The Beths and more all took home accolades from the historic music event

At last year's awards, Auckland's pop sensation Benee scooped the win in all four categories she was nominated in. Tonight she did the double by replicating that incredible feat at the newly rebranded Aotearoa Music Awards which were held at Spark Arena.

The singer/songwriter collected the Te Waiata Tōtahi o te Tau | Single of the Year Tui for Superlonely, her song which went viral on social media site TikTok during the first lockdown to become an international hit for the Grey Lynn resident.

It's been a massive year for the 20-year-old. Last month her catchy song 'Glitter' won the APRA Silver Scroll award and on Friday she released her long-awaited debut album Hey u x, which features collaborations with artists such as Lily Allen and Grimes.

Indie-pop band The Beths were also winners in multiple categories. They improved on last year's haul of two awards to walk away this evening with three, including the coveted Te Pukaemi o te Tau | Album of the Year award, which they claimed for their second album Jump Rope Gazers. 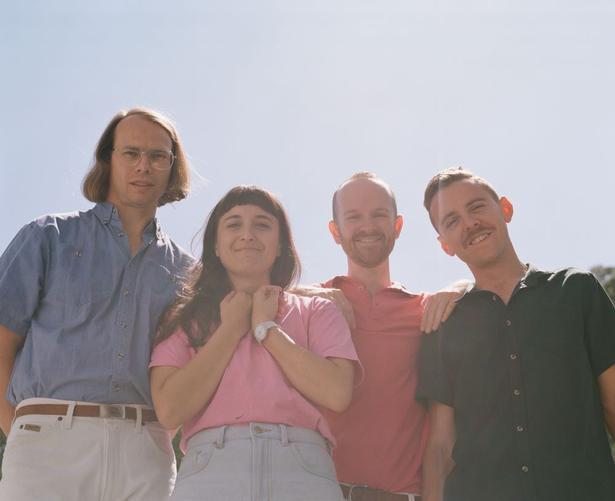 The producer, real name Joshua Nanai, made history as the first Pasifika person and the third New Zealander ever to reach No 1 in the UK Singles Chart. This feat saw him also being awarded an International Achievement award tonight. 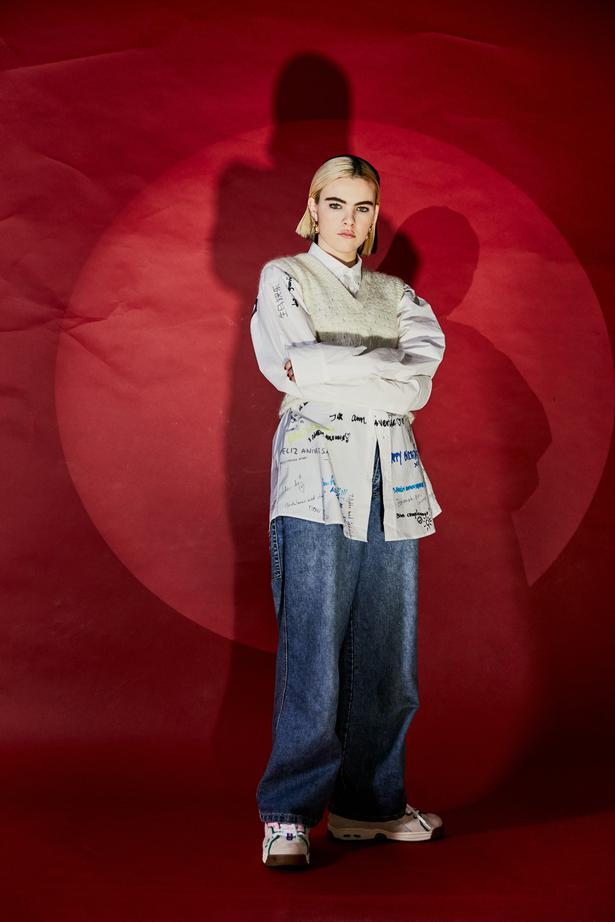 The NZ Music Hall of Fame filled up a lot this year with multiple artists being added. The latest inductees were Johnny Cooper, Max Merritt, Peter Posa, Dinah Lee, The Chicks and Larry's Rebels.

What's On: Bold Conversations By Veuve Clicquot Will Serve Up Insightful Discussion With Innovative Women