Check out these guys, Auckland rock ‘n’ rollers Mini Simmons. They'll be at Galatos, not in the grass this month. Photo / @MiniSimmonsBand Instagram Book It: Everything Worth Going To This July

From must-see music gigs and films, to a month-long food festival, July's going to be a hoot

Foals at Auckland Town Hall
Following their secret set on Glastonbury's Park stage (the area soon shut down due to a massive fan turnout), UK indie rockers Foals are heading to our shores for two sold-out shows at Auckland Town Hall. Those quick enough to nab tickets will hear from quartets latest Everything Not Saved Will Be Lost (Part 1) album. Plus L.A. indie rockers Warpaint on Saturday night. Friday July 12 – Saturday July 13. Queen St, City

James Blake at Shed 10
Almost six years after his sold-out show at Auckland Town Hall, British singer-producer James Blake returns with his heavenly falsetto to our shores this month. The headline show at Auckland's Shed 10 follows the January release of Blake's critically-acclaimed fourth record Assume Form, which saw him return to his beat-making roots and collaborate with a few A-Class rappers including André 3000 and Travis Scott. Prepare to swoon. Wednesday July 17. 89 Quay St, Auckland. Tickets at Ticketmaster.co.nz

Mini Simmons at Galatos
Don’t miss the shaking hips, hair and handclaps from Auckland rock ‘n’ rollers Mini Simmons’ headline show at Galatos this month. The four silk shirt donned fellas are celebrating the release of their debut self-titled album with a nationwide tour which should hopefully get a little wild. Friday July 26. 17 Galatos St, Auckland. Tickets at Galatos.co.nz 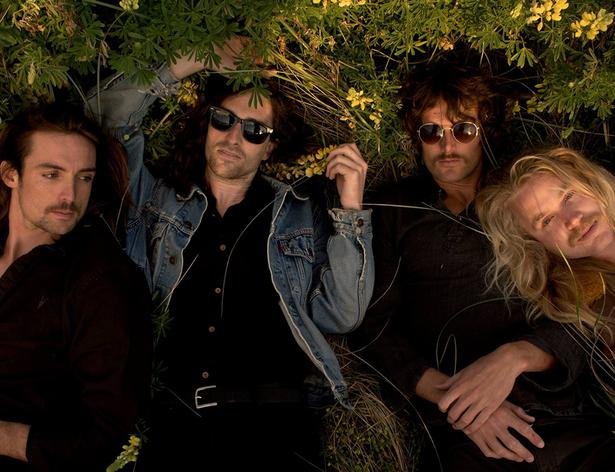 Check out these guys, Auckland rock ‘n’ rollers Mini Simmons. They'll be at Galatos, not in the grass this month. Photo / @MiniSimmonsBand Instagram

Elemental AKL
Warming up winter (or at least the idea of dining out) is a new festival, Elemental AKL, coming to Auckland for the first time in July this year. The name plays on the elements of air, fire, earth and water and has inspired 50 free and ticketed events, ranging from cuisine, light installations and pop-up performances. In addition, the festival’s Elemental Feast will see more than 100 eateries serve a special dish inspired by the four elements with the likes of Pasture, Baduzzi, Cassia, Gerome, Red Wall 1939, The Grove, Culprit and Augustus Bistro and more on the line-up. Throughout July. Visit Aucklandnz.com/elementalfestival

NZIFF
Possibly the best thing about winter? The annual New Zealand International Film Festival returns to warm our souls at the end of the month. The line-up of films is, as per usual, intelligent and eccentric, and makes excusing yourself for a few hours of screen time a highly credible affair to boast to your friends about. So far, we're liking the look of NZ directed comic thriller Come To Daddy, French cinematic oddity Deer Skin, fashion flick Halston, and comedy Amy Runs A Marathon. Thursday July 18 – Sunday August 11. For the full programme and to book tickets, visit Nziff.co.nz

Eastern Refuge Society Music Fundraiser
A gig for a good cause? We’re in. For Refuge Appeal Month this July a fundraising gig is being thrown at Galatos to raise money for Eastern Refuge Society, which provides refuge and support for women and children. The funky line-up includes hip-hop star Jess B, Hang Loose, Being, Imugi, Half. Queen, PollyHill, Na Noise and more. Saturday July 27. 17 Galatos St, Auckland. Tickets at Galatos.co.nz 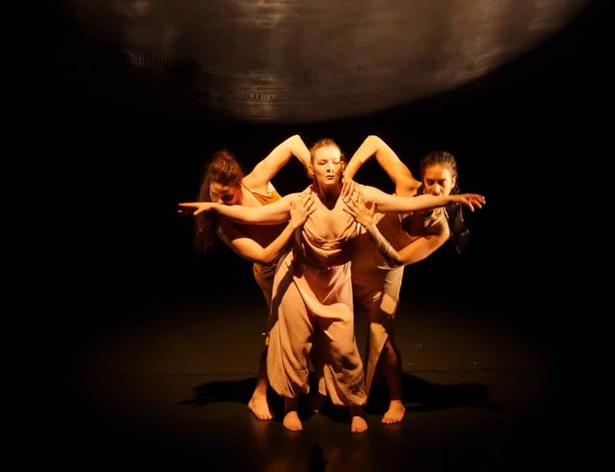 Get swept up by contemporary dance-work Orchids at Q Theatre. Photo / Supplied

Beauty News: Initiatives That Aim To Help People & The Planet

These initiatives are here to help make a difference, including for women battling breast cancer