Everything to see, do and watch this month, including a must-see fashion exhibition at Te Uru Gallery Troye Sivan at Spark Arena
After teasing us with a quick promo visit last time — during which the global mega-star and LGBTQ+ idol made time to appear on the cover of Viva — Troye Sivan is finally back this Friday to perform for die-hard fans at Spark Arena. Friday September 13. 42-80 Mahuhu Cres, Parnell. Tickets at Ticketmaster.co.nz

The Goldfinch
Fans of Donna Tartt’s Pulitzer prize-wining novel The Goldfinch won't want to miss the film, even just to sit back and judge whether the adaptation, which condenses 784 globetrotting pages, has done it justice. In cinemas from Thursday September 26 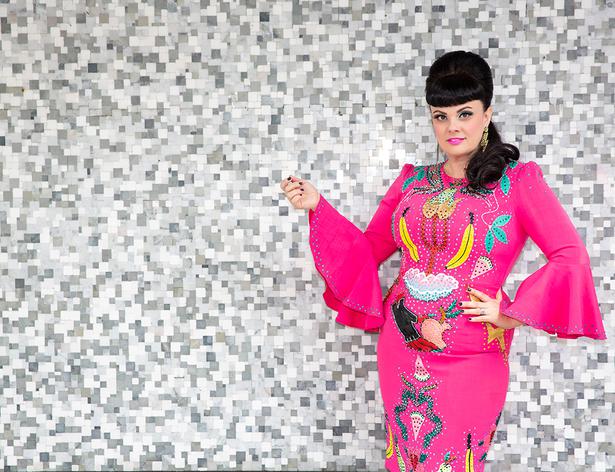 Viva Long Lunch at The Hilton
We’re thrilled to announce the return of our popular Viva Long Lunch with Dilmah at the Hilton Hotel with sassy songstress Tami Neilson. Treat yourself to a bespoke Dilmah tea-inspired three-course lunch with beautiful wines, a gorgeous goodie bag and an intimate performance from Tami. Presented by Dilmah. In association with Ziera, Giltrap ŠKODA and with support from No.1 Family Estate, The Hunting Lodge and The Hits. This is one afternoon of pampering and luxury not to be missed — last year's inaugural event sold out, so don’t delay! Thursday September 26 12-3pm. 147 Quay St, Auckland CBD. Limited tickets remaining — book now to avoid disappointment at iTicket.co.nz

Stan Walker at Auckland Town Hall
New Zealand recording artist Stan Walker is back with new music, and he's hitting the road for a national tour. Following the release of his latest single Give (co-written by Matiu Walters of SIX60), Stan will kick off his nine-date "Springboard" tour at Auckland's Town Hall. Friday September 13. Queen St, CBD. Tickets at Ticketmaster.co.nz James Morrison
British singer-songwriter James Morrison will no doubt have audiences swooning at Auckland's Town Hall this month. He's on tour with his fifth studio album, You’re Stronger Than You Know, which features Joss Stone on the track My Love Goes On. But really we all remember his best from his You Give Me Something days way back in 2009. Tuesday 24 September at Auckland Town Hall. Tickets at Ticketmaster.co.nz