Chloe Gong's breathtaking young adult debut, These Violent Delights, and its sequel, Our Violent Ends, leaned into their Shakespearean retelling: their protagonists, Juliette Cai, heir to the Scarlet Gang in 1920s Shanghai, and Roma Montagov, heir to its rivals, the White Flowers, were palpably Romeo and Juliet. Yet the New York Times bestseller went beyond heartbreak, her story unspooling as a glittering thriller series laced with dashes of fantasy.

A book I couldn’t put down
My most recent favourite: If You Could See the Sun by Ann Liang, who’s an Australian author! It’s about a Chinese-American girl enrolled in a prestigious Beijing international school who suddenly develops the power of invisibility and makes use of it to collect secrets for her rich classmates. The book is so beautifully written — a merge of speculative and contemporary genres while being both laugh-out-loud hilarious and incredibly touching — so, of course, I read it in one sitting. A book that changed my perspective
The Membranes by Chi Ta-wei, translated by Ari Larissa Heinrich. I randomly purchased this book after reading a review online, and it was an amazing, wild experience. First published in Taiwan in 1995, it’s a dystopian novel that has certain cyberpunk conventions, if cyberpunk were set in a domed city inside the sea. It completely made me rethink the human experience and my grasp on reality. 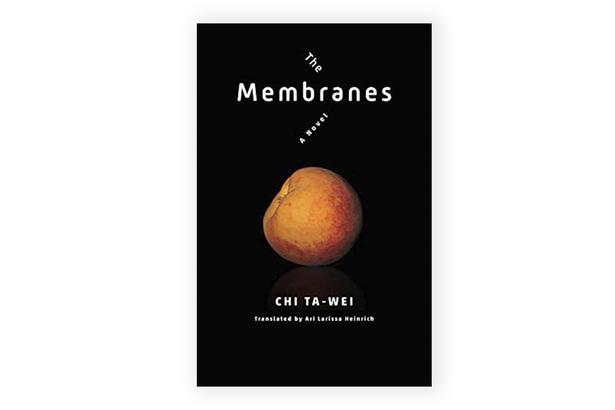 A book that influenced my writing practice
The trilogy that inspired me to become the type of author I am today was Daughter of Smoke and Bone by Laini Taylor. I read it when I was around 13 or 14, and it was this perfect blend of an angsty, star-crossed lovers story with the most gorgeous prose. Word choice without sacrificing story is really important to me now, and this series was the original influence. 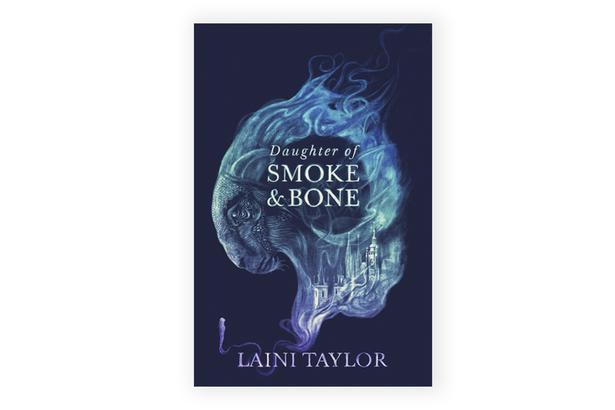 A book I gift to friends
Definitely Iron Widow by Xiran Jay Zhao. Even ignoring the part where my endorsement is printed on the front cover of the UK edition, I recommend this book to everyone because it has one of those pitches — “A reimagining of China’s only Empress in a futuristic sci-fi mecha world” — that everyone who hears it is immediately like, 'Woah, I need that'. 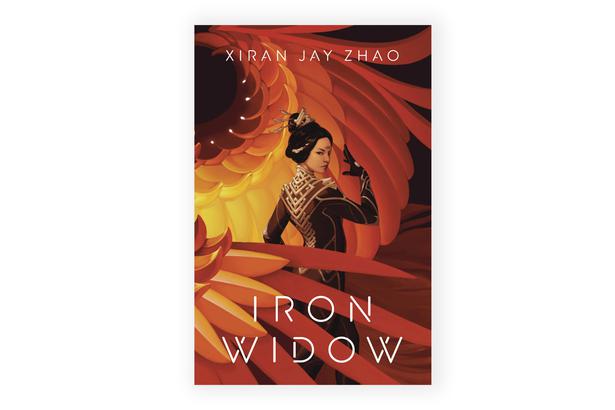 A book I wish I had read sooner
The Atlas Six by Olivie Blake. I had heard about this book from TikTok for ages and everyone adored it, but I didn’t get a chance to read it until the trilogy was picked up by Tor Books for a traditional release (it was originally self-published). Going into it, all I knew was that it was about six scholars competing for five positions in an elite secret society, and it was a delightful experience from start to finish. I’m so excited for the sequel. 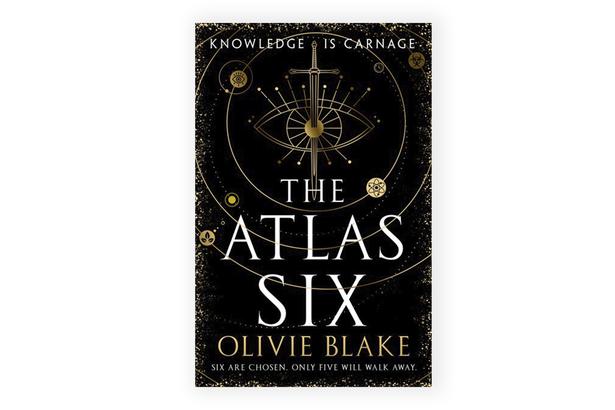 A book that’s underrated
The Accident Season by Moira Fowley-Doyle. This is one of those reads that will haunt you long after the last page, and you’ll want to flip to the start just to experience the story again because each word was chosen with such intention to create a beautiful atmosphere. I initially discovered the book in the very corner of my North Shore library and I had to buy it the next time I was in the bookstore so I could re-read it. More people need to know about it! 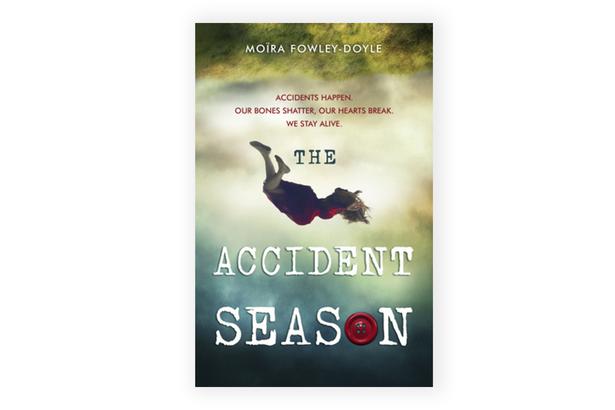 These Violent Delights, and its sequel, Our Violent Ends, by Chloe Gong are on sale now.