Jess Sayer has picked up multiple awards for her theatre and television work. Photo / Babiche Martens Jess Sayer hasn’t been allowed to talk much about a new film she’s starring in, which is being screened as a TV miniseries this month. Although her usual brown locks — dyed nervously for the first time to auburn red — hold clues to the latest role.

In Runaway Millionaires, Jess plays Kara Hurring, the woman at the centre of the “theft” of $10 million mistakenly deposited in the bank account of her partner, Rotorua petrol station owner Leo Gao, in 2009. The story of how the couple disappeared and the international hunt for the pair, gripped the nation and the world, and they were dubbed “the runaway millionaires” by the media.

What Jess can say about the Runaway Millionaires film, produced by Fearless Productions, is that she got to work with real life red-haired Kara to get into character. She says it was fascinating to be part of telling her true and previously untold story. “It was surreal when I first met her — I had been digging into so much of her life for so long. As a character, Kara is as complex and flawed as anybody, which is a rare thing to see on screen.”

It’s certainly a captivating story and not too dissimilar from the talented playwright’s own edgy and dark work. Her writing has been described as “absorbingly dark”, “razor-sharp”, “brave” and “not for the faint-hearted”.

Still under 30, Jess has picked up multiple awards for theatre and television. She has staged four of her own works — Elevator, Wings, Crunchy Silk and Fix to sell-out seasons at The Basement in Auckland. Her acting credits include Shortland Street, Filthy Rich, and Dirty Laundry. Jess also wrote and acted in the web-only series Auckward Love, with Holly Shervey and Emmett Skilton, which became one of TVNZ’s highest-rating OnDemand shows in 2016.

“I love black comedy,” says Jess of her screen catalogue. “I’m interested in how people cope on the knife-edge of sanity. I think you can deal with dark subject matter by throwing in a few unexpected laughs. It gives an escape for the audience to be able to sit and watch for an hour.”

Jess, a former Kamo High School student, wrote her first play, Fix, as a way of coping with her parents’ divorce, although it is based on a fictitious premise. She was persuaded by a friend to enter it in Playmarket’s B4 25 playwriting competition and won the 2011 award.

“I was really shocked when it won,” she says. “It was just a way for me to process that experience. Obviously, I’m pushing it further than the truth but it’s still dealing with the emotions. I find writing cathartic.”

Jess has won the Playmarket B4 25 competition three times and been shortlisted for the Adam NZ Play Award twice. In 2015, aged 25, she won the prestigious Bruce Mason Playwriting Award, a “game-changing boost”, she says.

Currently, Jess is co-starring in Mr Red Light, an “absurdly funny and joyfully inventive” play, at the Herald Theatre, Aotea Centre. The play also stars Trygve Wakenshaw, Jennifer Ludlam, Simon Ferry, and Richard Te Ara. Jess describes the play, written by Carl Bland, as something special. “It’s an intelligent dissection of luck and what that means to a person,” she says. “There’s exploration of loss and grief and the feeling of being out of place in life.”

Jess left school with an initial plan of becoming a journalist but was quickly swept up by the local theatre scene.

“I was halfway through my Bachelor of Communications and a group of us went to see Creditors by August Strindberg,” she says. “I hadn’t really ever seen a play before and fell in love with it. I decided I needed to become a playwright and went straight to drama school. I’ve never looked back.” 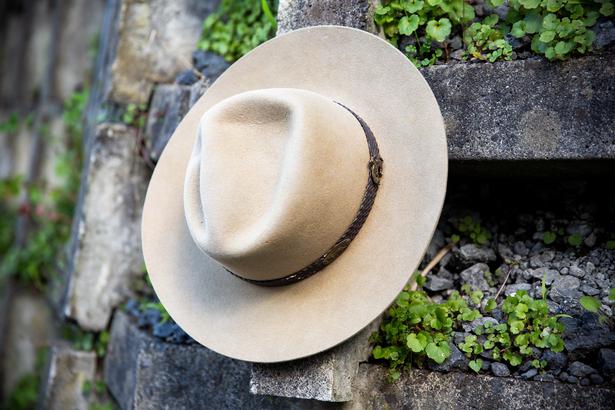 1 Poppa’s hat
My poppa passed away not long ago and we were really close so my nanna gave me his Rodd and Gunn hat. I treasure it so much as a daily reminder of him. 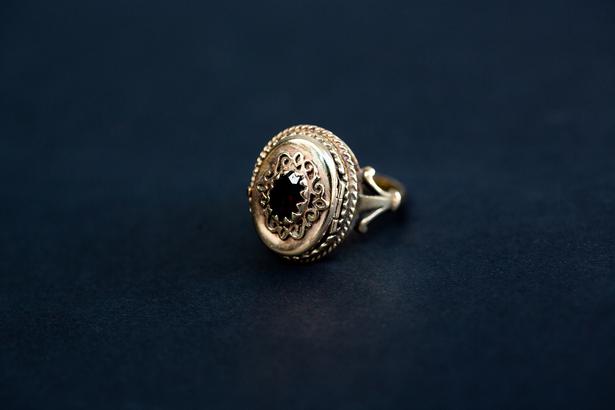 2 Ring
I have always been obsessed with poison rings, so when my mum got me this Victorian-era poison ring for my birthday I died a little bit. 3 Vintage box
I love old things that have belonged to somebody else like this old artist box. The design is beautiful and has secret compartments inside it. I love thinking about who had it first and what they created and put in it. 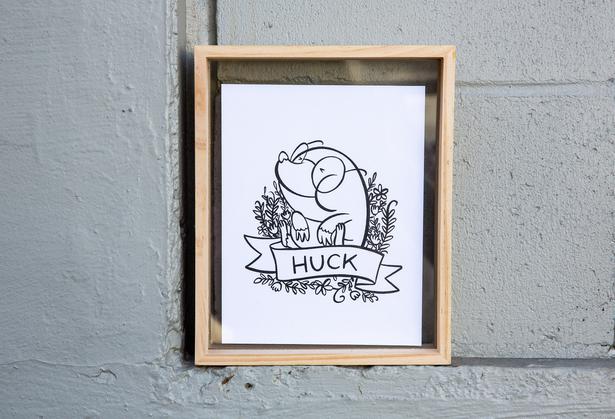 4 Framed Huckmole
Huckmole is a nickname between my best friend and I. She had this print designed by an artist and framed as a gift for my last birthday. It hangs on my wall and reminds me how lucky I am to have her in my life. 5 Guitar
My guitar isn’t flash but it’s cathartic for me to play. Music is an important part of my life. I love to have a jam.