High school friends Grace Tauber and Shenine Dube dreamed up their small food business while living in Sydney. Homesick for a taste of Pacific Island food, they tracked down the recipe for Cook Island doughnuts and started experimenting in the kitchen — and Doe Donuts was fried to life.

“Doughnuts were going off at the time in Sydney,” recalls Shenine. “We wanted to see what more we could do with our dough and started filling them with ingredients like chocolate and it sparked an interest for us — they were actually really good.”

The pair returned home in 2016 with the idea in mind and saw a gap in the market for doughnuts in Auckland. It was around the same time bakery institution Little and Friday had started making its jam and cream doughnuts that quickly become a crowd favourite, the girls included. “I was so obsessed with those,” Grace laughs.

READ: The New Cupcake? Why Doughnuts Are Trending

Their own flavours showcase their Pacific Island roots with a modern twist and include creations Fineapple Pie, a nod to their favourite pineapple dessert growing up, Coconut Bun, and more. There’s also the equally popular Creme Brulee, Lamington, and Salted Caramel doughnuts to keep orders flying in. They say their secret to success is the traditional dough, described as not too sweet.

“They are a savoury, only slightly sweet doughnut that you wouldn’t normally eat as a dessert but more like with a big plate of potato salad or chop suey,” says Grace. “That’s why people can come back for more.” The business has grown slowly and steadily since launching and first making doughnuts for family and friends at home.

“We were too scared to dive into it straight away,” says Grace. “So we have been drip feeding into doing doughnuts full time. In the past year it’s grown massively for us.”

With no previous experience in hospitality, Shenine says the business was born out of a love of food and cooking.

“With the cultures that we both come from it’s all about food and cooking and family and sitting together. That’s embedded in us for sure,” she says.

Through their online business the duo make an average of 300 doughnuts a day, and also do home delivery. With Doe now a full time gig they are looking to expand their commercial kitchen to include a shopfront this year.

“We have people coming into our kitchen all the time asking to buy doughnuts,” says Shenine. “What we want is for a customer to come in and get excited by seeing a range of flavours instead of just seeing them online.”

They are also trying out a vegan doughnut after incorporating a more plant-based diet into their daily lives.

“It’s not necessarily going full vegan but it’s nice to have an option in there,” says Grace. “We can’t change our diets and expect everyone else to.”

A version using coconut milk and aquafaba, the juice from a can of chickpeas used as an egg substitute is a winner so far. “They are actually super delicious,” they enthuse. 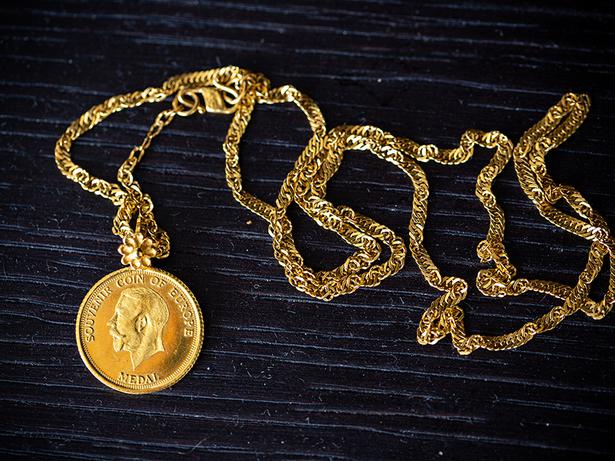 1. Hisami Teapot (Grace)
My sister bought me this tea set after she got her first job last year. A teapot is something I had wanted for a long time and I treasure this. It symbolises the first time she’s been able to give me a proper gift before. It’s a Japanese Hisami porcelain teapot from Simon James Store. I love how the cups can stack. 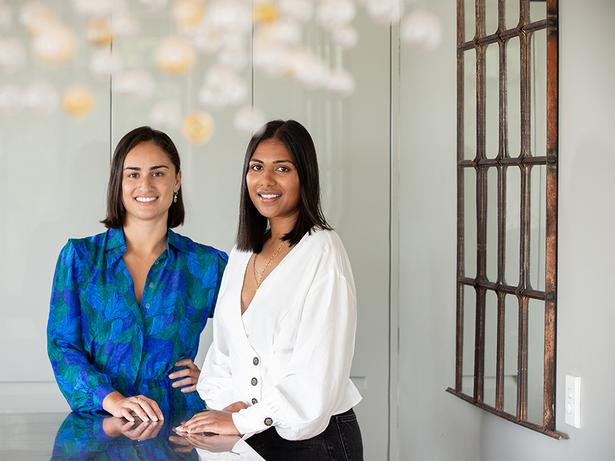 1. Our doughnuts (shared)
Our doughnuts represent a huge part of who we are. We feel very grateful to live in such a multicultural country, although growing up with parents from both the western world and the Pacific Islands meant finding an identity was not easy. Our business has allowed us to reach a wide market by tying our experiences and cultures together in the form of delicious and nostalgic sweet treat.

3. Tivaevae (Grace)
This traditional Cook Islands bedspread is called a tivaevae which roughly means patches of material sewn together. This one was hand-stitched by my mum, auntie and grandmas and given to me for my 21st birthday. They are often made for people’s birthdays or weddings and it’s not so much about the cost to make but the effort that’s gone into making it. They can be made in all sorts of colours, and these were chosen for me. 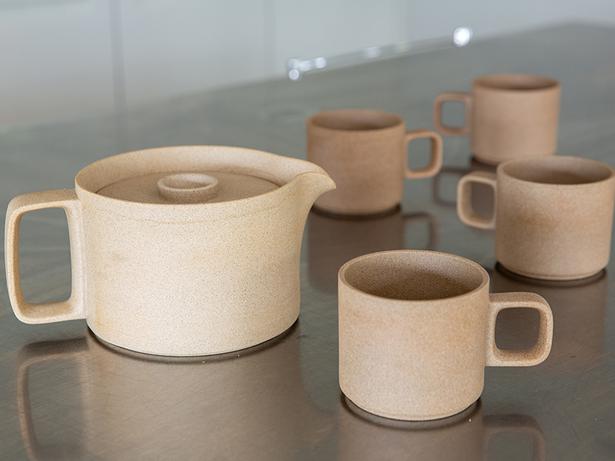 5. Photographs (Shenine)
These two photographs mean a lot to my family and I. One is a photo of my grandparents’ arranged marriage in Fiji, my grandmother is 16 and my grandad is 18. My parents worked full-time jobs so both grandparents pretty much brought up my brother and I. The other photograph is of my other grandmother and shows the Samoan side of my family. I never got to meet her and treasure this. 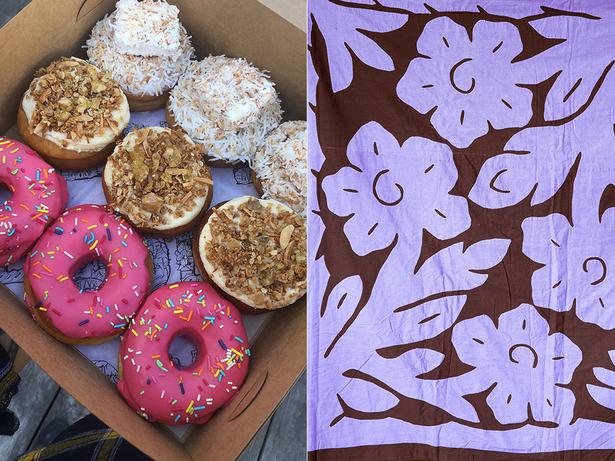 2. Gold Coin (Shenine)
I’m Fijian-Indian and our ancestors passed these gold coins called a mohar down through generations. My grandmother passed this one down to me and it reminds me of all the struggles that my ancestors went through. When Indians moved to Fiji we had no money and this was all that we had. I've put mine on a chain and wear it every day.