If you’re looking for somewhere to dance, Luke Walker can help you out. He’s part of DJ trio Flamingo Pier, who throw dance parties in London, Waiheke and Auckland.

“People need to dance,” says Luke. “To have a place where they can find relief from the day-to-day grind and connect with people through music.”

Flamingo Pier started life in London five years ago when Luke and friend Tom Seaton combined their respective talents to put on parties. Luke, who has a background in music, says the Kiwi pair wanted to mix things up with a unique music event that also combined Tom’s knowledge of food and drink (he owns London’s Crate Brewery in Hackney Wick).

With the ultimate outdoor location, a floating pontoon in Hackney Wick, they kicked off monthly disco parties which quickly became a regular fixture on London’s party scene.

“It kind of blew up from the outset,” says Luke. “The party was spread across the pontoon, a canal boat moored to the pontoon, and inside this beautiful old-school London brick building. A perfect location for summer parties.”

Hackney is also where Luke met expats and fellow Flamingo Pier DJs Dominic Jones and Brad Craig. “We ended up living together and realised we had this common interest in music.” They made plans to transport the London event to Waiheke’s Rangihoua Estate, owned by Tom’s family.

The forest stage, tucked away under a lush canopy and illuminated with neon lights, has featured artists Leisure, High Hoops, CC:Disco, and German duo Session Victim over the years.

And there’s local demand for more, which saw Luke move back to New Zealand for good at the beginning of this year to build music experiences in Auckland. In May, Flamingo Pier launched an eight-week DJ residency with DJ Frank Booker at Las Vegas Club on Karangahape Rd.

“A lot of our Auckland friends have asked for a regular spot where they can dance to the music they hear at the Waiheke Festival,” he says. “Once we saw the intimate Las Vegas club space we knew we’d found the place.”

The party features bi-weekly DJ guests, which Luke describes as having a New York late-70s-style club feel with an interactive light installation by Angus Muir and a big shimmering disco ball. After a sell-out first season, another eight-week stint called Pleasure! is rolling out on Fridays until the end of October.

Now 36, Luke’s noticed the underground music scene change in Auckland over the years with fewer music genres now being catered for. “In the late 90s and early 2000s there were loads of places to dance to underground house music like Calibre, Fu, Khuja Lounge, Ink Bar.”

Luke says there are fewer regular spots to dance that are “true to the original spirit of dance music” and that people have been really supportive of the new venture. “In London there’s a million options and you make less impact on people. I’m getting a lot of pleasure that we’re giving people somewhere to go dancing that’s regular and affordable.”

It’s been a big year for Flamingo Pier on the music front. The boys started releasing music on Soundway Records — a respected London-based music label that has signed Kiwi artists Julian Dyne and Lord Echo. A track off their latest EP was also picked up by Gilles Peterson and played on his BBC radio show.

READ: Meet The Founders Of SoSound, A Business That Curates Playlists

“Gilles Peterson is one of our main inspirations and gatekeepers to our music world,” says Luke. “If he says your stuff is good then it’s a big tick.” They also launched a new radio show on Worldwide FM with Frank Booker. The platform will let them play Kiwi artists loud and proud to an international audience.

Their new four-track EP, Indigo, is due for release in November, which Luke and Brad made the bulk of over a three-month period. “It’s a mix of vocal songs that you can dance to and straight club tracks with inspiration from 80s Italo-disco, boogie and cosmic/afro disco from the 70s.”

They’ll also release an album next year for the northern hemisphere summer. 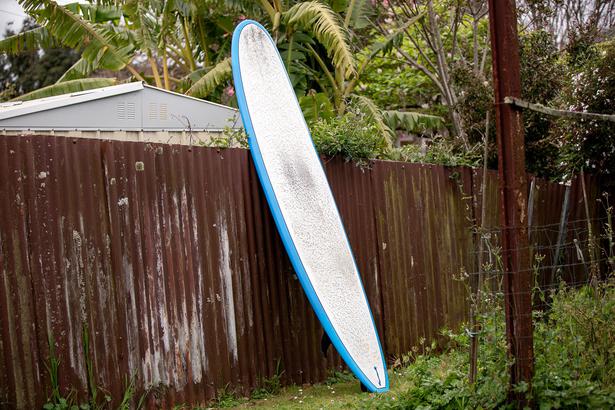 1 Longboard
When you spend a lot of time working in studios or clubs, getting out in nature is so important. I feel incredibly lucky to be from New Zealand. Having nature on your doorstep is one of the main reasons I came home after living in the concrete jungle of London for 10 years. Brad and I both surf so we get out together as much as possible between studio sessions. 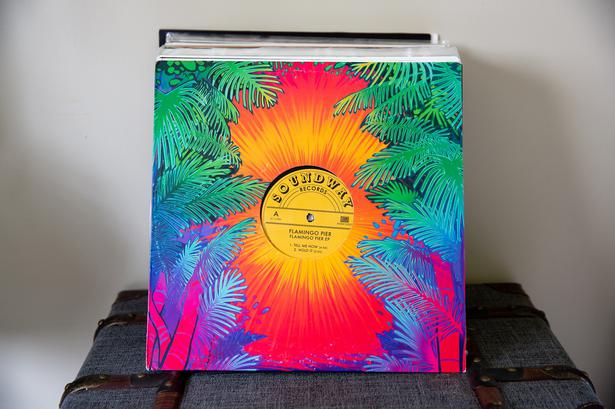 2 Flamingo Pier EP
To release music on our favourite label, Soundway Records, was a special moment for us. It took a couple of years to get this one right. Our next EP on the label only took three months and it’s probably better. 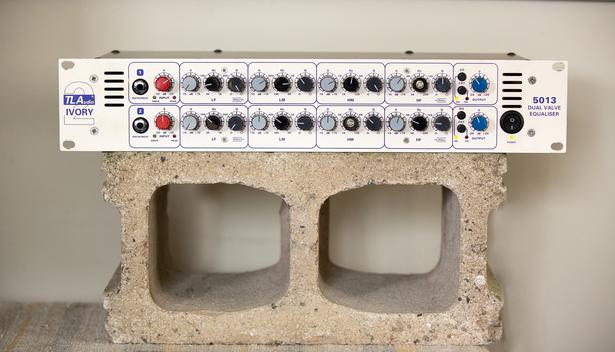 3 Valve EQ
Ever notice how music these days often sounds too clean and perfect? It’s an unfortunate side effect of the move to digital recording. This is a cheap Valve EQ from the 90s that I picked up in London and helps to add grit and character to our sounds. 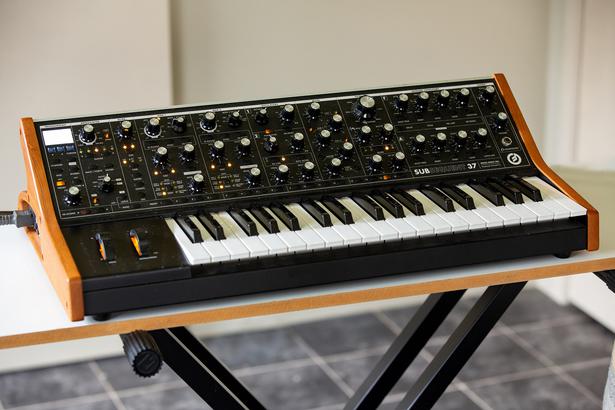 4 Moog Synth
The Moog sound is integral to funk, disco, boogie and house music and a favourite of originators like Giorgio Moroder, Larry Levan and Frankie Knuckles. There’s a weight and power to them that other synths just don’t have. It’s a monster for bass and features on every track we make. 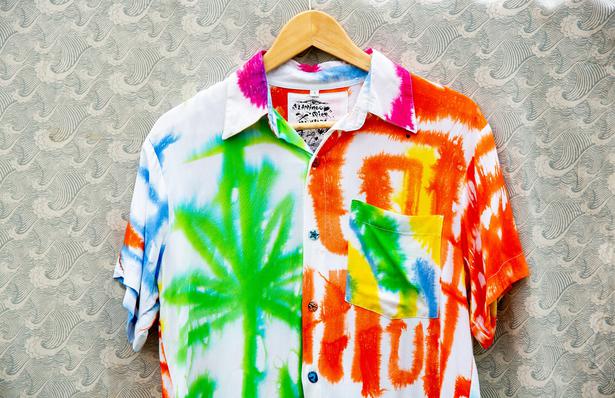 5 Hand-Painted Shirts
I lived in Bali for six months last year and met a young artist (@itsmanyart) who was hand painting shirts with her designs. We collaborated on a series inspired by the sub-tropical Rangihoua Olive Grove where we hold the Waiheke festival.