Michele Wilson is a wahine on a mission.

An ex-corporate lawyer and mother, Michele created Frankie Apothecary through her search for a remedy for her daughter’s eczema. The range incorporates traditional Maori rongoa medicine and uses extracts of native kawakawa. Michele hopes to use her platform and knowledge to support and encourage wahine Maori in business.

“Maori are innovators. We have always been innovators, and it’s about time we were known for it,” she says.

I am Eva was launched last year with business partner Kylie James, via a Kickstarter campaign. With four daughters between them, the friends were encouraged by the growing dissatisfaction with single-use sanitary waste. 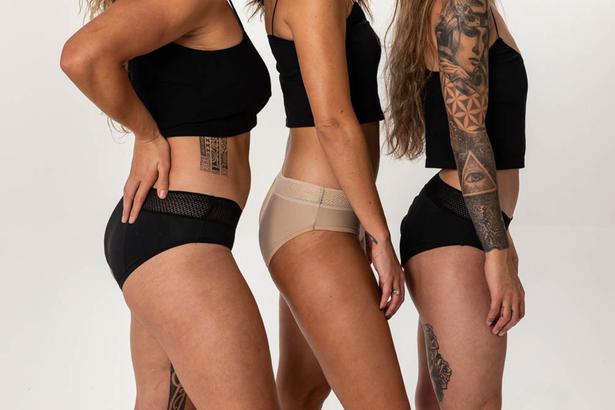 “I was thinking about what the future looked like for my daughters. I thought by the time they got their periods, pads and tampons would probably become obsolete,” says Michele. “The only option was a cup, which I wasn’t happy with using, and I thought the visibility of it would only add to the period-shaming girls experience in schools.”

After trial and error and 12 months working with manufacturers, the pair landed on a final product: underwear which promises to hold up to two tampons worth of flow. Michele says this is thanks to multiple layers including bamboo fibres, an anti-bacterial layer, an anti-moisture layer, and a leak-proof layer.

“It takes women a bit to get their heads around but the reality is that the innovation is out there to create something as comfy as underwear,” she says.

The range is manufactured by a small family-run business in Sri Lanka with ethical practices, a result of its not being able to be made in New Zealand.

“We would love to but the technology is just not there yet,” Michele explains. “To make them here would be at a cost and we wanted them to be cheap enough that everyday Kiwi women could afford them.” 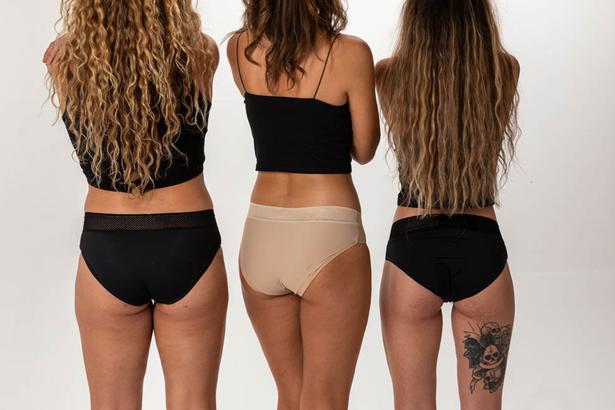 Michele hopes that I am Eva will help to combat period-poverty throughout New Zealand. While the underwear is more costly at first, Michele says one pair would be paid off in a few months of sanitary products. The business donates 5 per cent of profits to a rotating local charity, currently domestic abuse charity Shine. Michele and Kylie also visited the Beehive in May to stir conversation around the provision of free menstrual products in schools, colleges and universities, as is done after campaigning in Scotland.

The brand’s name has significant meaning to Michele: “For a start, Eva is my daughter’s name. I also wanted to create an impression of what modern women look like and demand better options. Eva is every modern woman who is managing her period with empowerment, and is planet-friendly."

The pair are working on a confidential new product for the range ­— said to be a world first for periods — due for release in October, and on getting into markets in Australia and Asia.

Ultimately, Michele wants the business to succeed to inspire wahine Maori with their career goals. She plans on holding a mentors’ event next year and opening an annual scholarship to help boost a new female-led business into the market. Michele hopes her efforts work towards breaking down an existing stigma for Maori.

“I spent most of my youth having this idea that Maori weren’t innovators. There’s still this stigma that we’re not supposed to make money from our knowledge and skills. I’m wanting to create a platform to drive Maori small business, especially for women. Maoris can thrive as a culture if we turn to business,” she says. 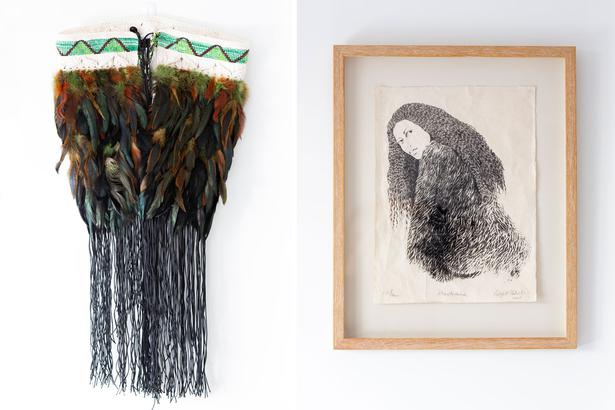 1 Korowai
I did a weaving course last year but I couldn’t finish it. My tutor told me she was visited by my ancestors in the night, who said I shouldn’t weave because I had too much going on. She completed the korowai and gifted it to me because when you weave you can’t keep it for yourself. It was such a beautiful experience and her son blessed it for me.

2 Hinetitama by Robyn Kahukiwa
I bought this print when I was 16 and have taken it with me everywhere, to varsity in Wellington where it was blue-tacked to my hostel door, and overseas. I didn’t know anything about the print at the time. Now I understand it’s part of Robyn Kahukiwa’s Wahine toa series, created when she was in the feminist movement. Hinetitama represents the dawn and the first true human. It’s come full circle for me and is like the journey that I’m on. I’ve finally had it framed even though it’s still a bit ratty. 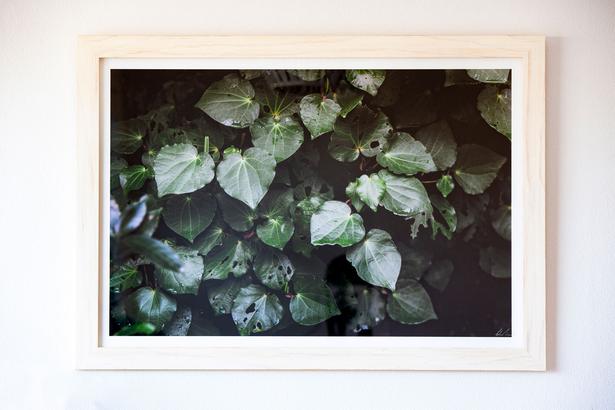 3 Kawakawa print
One of my Frankie customers is a photographer and had this beautiful photo of kawakawa she took printed and framed for me. At the time she didn’t know I was selling Frankie, so I’ve put it up above my fireplace as an ode. Kawakawa is important to Maori and when you see it, it is believed to be the direct link to our tupuna and io, our god.

4 Vintage clock
I bought this big wooden Island Time clock in a vintage store and it hangs in my kitchen. Instead of a number, it has island figurines, such as a waka. It reminds me of my love for the islands, where I try to go at least once or twice a year. 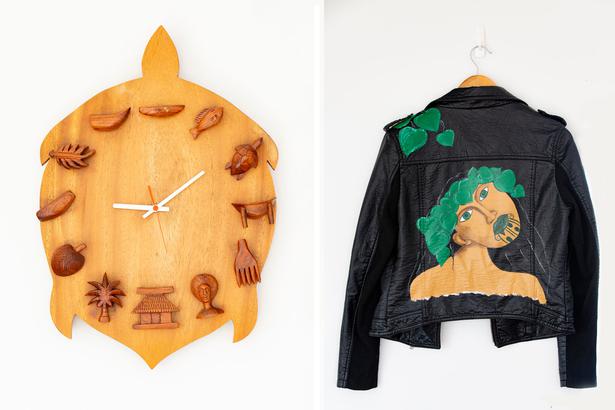 5 Leather jacket
This was another gift from an artist who had seen my journey. She painted this jacket for me and had it delivered six months later. On the back is a picture of a Maori woman with a moko tattoo with kawakawa leaves. I wear it everywhere.