A film still from 'Martin Margiela: In His Own Words'. Photo / Supplied Flipping through the hulking programme of this year's NZ International Film Festival can feel overwhelming. While film fest veterans will feel right at home luxuriating in the endless possibilities, for others trying to narrow down a reasonable list from the over 80s films on offer is something of a daunting task. We've narrowed our own lengthy list down to these five films we consider must-sees.

Acclaimed director Hirokazu Kore-eda follows up his Palme d'Or-winning movie Shoplifters (2018) with The Truth, a layered and thoughtful family drama set in France. It's Kore-eda's first feature set outside his native Japan and he has really swung for the fences, enlisting the wonderful Juliette Binoche, the great Ethan Hawke and France's titan of cinema Catherine Deneuve. A contemplative film that ponders the big questions of life while also offering a sly and gentle wit. 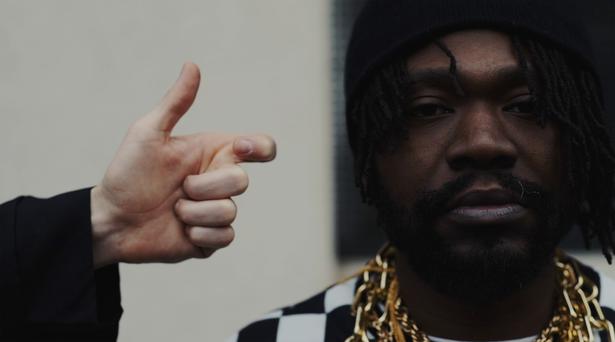 Documentary 'Dark City: Beneath the Beat' is a must-see. Photo / Supplied

Dark City: Beneath the Beat

Baltimore gained infamy in New Zealand at least due to its starring role in The Wire, HBO's acclaimed crime drama that routinely tops 'The Best TV Show's Ever' lists. This documentary, which bills itself as an audio-visual piece, shows another side of Baltimore as it sets out to reimagine the narrative around the city by telling the story of its music and club culture. Prominent members of Baltimore's creative community are interviewed - musicians, producers, DJs, dancers and artists - as they share their stories and their hopes and dreams in a city struggling to overcome the effects of drugs and violence. 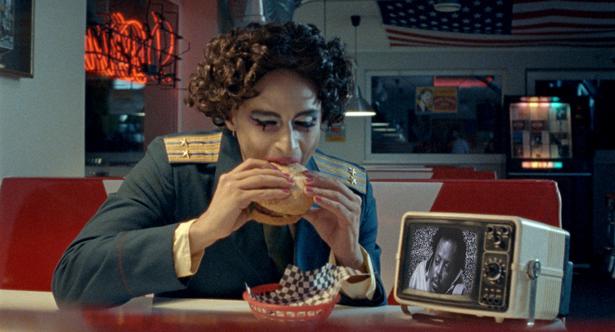 'Jesus Shows You the Way to the Highway'. Photo / Supplied

Martin Margiela: In His Own Words

A revelatory documentary on fashion's hugely influential, yet highly enigmatic mystery man Martin Margiela feels like something of an oxymoron. Yet here we are, with a stunningly insightful and thoughtful look back at a designer whose impact is still being felt today narrated by the notoriously media-shy man himself. With astounding archive footage of his groundbreaking and wild shows coupled with behind the scenes footage, a rare look in his studio and Margiela's philosophical musings on the purpose behind his every stitch or chopped shoe front this is a compelling and essential watch. 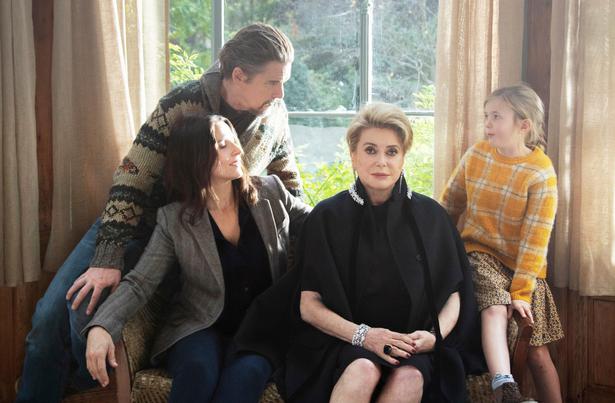 Jesus Shows You the Way to the Highway

During any film festival you've got to get weird with it at least once, and this is our pick from the NZIFF's impressive selection of oddities. A deeply surreal, psychedelic mash-up of exploitation, action and sci-fi that's topped off with a huge dollop of WTF? and served with a side salad of strange Jesus Shows You the Way to the Highway promises to be entirely unlike anything you've ever seen. Before shooting off the rails and getting chaotically bonkers the film follows a CIA agent into VR as he attempts to thwart a cyber virus. However once the virus starts attacking the real world he finds he can't escape from cyberspace. This won't be for everyone but if the madness sounds intriguing, if not downright appealing, then chances are it'll be for you. 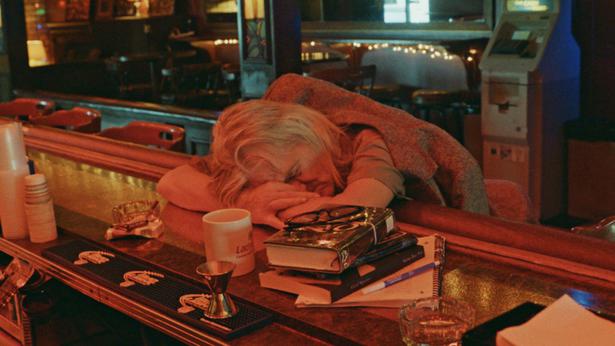 This is one for the barflies out there. Bloody Nose Empty Pockets is a documentary-ish feature that leans heavily into the dramatic to tell its story of a closing down Las Vegas dive bar on its last day. As its patronage of rogues, misfits and down-and-outs gather for one final booze-soaked farewell to their one commonality a bigger story emerges of sobering humanity and the fractured American society. It's been flying under the radar but it's been hugely acclaimed and one you'll definitely want to wet your whistle with. 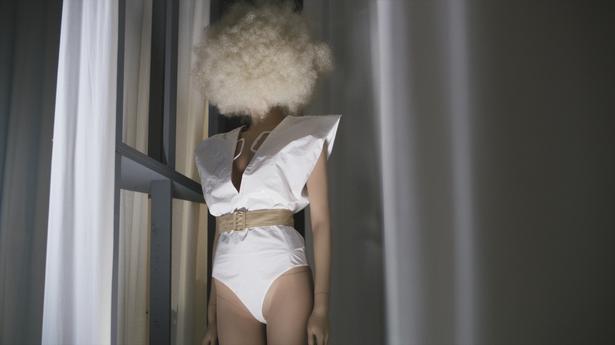 A film still from 'Martin Margiela: In His Own Words'. Photo / Supplied
Share this: