Listening to Florence Welch is like experiencing an interlude of fantasy, or honesty.

I have always understood the music of the English 35-year-old as a kind of breathless steering into the eye of a storm: an annihilating voice that could wash you in ephemeral waves of emotion and something cosmic. A gale force coming into liquid-smooth focus.

In her arena-size melodies, of which there are several in her band Florence and the Machine’s fifth studio album, Dance Fever, which they began working on at the beginning of 2020, there’s a glittering release of energy, with hooks and openers that come like gut punches.

On Choreomania, she sings, in the first lines, “And I’m freaking out in the middle of the street / With the complete conviction of someone who has never actually had anything bad happen to them.”

It begins low and conversational, building to rapturing chamber pop as it draws on the Renaissance-era phenomenon “where there were these outbreaks of this wild dance fever where people would just dance themselves to death”, the singer explains, brushing aside her flowing auburn locks over Zoom from Los Angeles, where she’s poised to perform the following night. 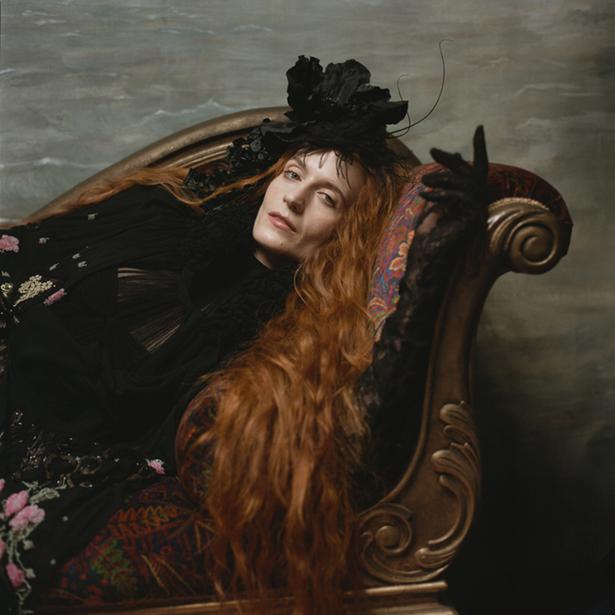 “The reason I like fairy tales is that they’re a way to understand things that are unexplainable and random and chaos.” Photo / Supplied

As the world changed under coronavirus, she began to think of it as an album that would relate a fable, a story of euphoria, sadness and metamorphoses that would later emerge, unbeknownst to her, as a warning: be careful what you wish for.

Movement is its crux but, she wonders, as life returns to its ordinary motions and cycles, “Is the anxiety cured by performance, or is it perpetuating it?”

Florence, with her “racing thoughts” and analysing mind, found in it some grounding. “The reason I like fairy tales is that they’re a way to understand things that are unexplainable and random and chaos,” she says, adding that even in her debut album, Lungs, you can find morality tales on deep truths in life, like mortality. “It’s a way to understand the human condition in a way that makes sense to me.”

I ask her how connected she feels to her pre-pandemic self. “She seems like a naive little baby,” Florence says, laughing. She’s like that — open and endearing, the kind of person whose warmth is completely visible.

READ: Sharon Van Etten Is Going About Things All Right

“I’m just like, ‘Oh man, you think you’re anxious then.’ It feels like somehow there hasn’t come that moment that we thought would happen. Everyone thought we would come out into the sunlight and there would be a parade, but it feels more like you’re dragging yourself out of it slowly.”

In Dance Fever, the lyrics articulate moments of uncertainty, in identity or otherwise. Often, she is a performer of a fractured, winking womanhood.

On King, the album’s opening track, she declares, “I need my golden crown of sorrow, my bloody sword to swing, my empty halls to echo with grand self-mythology / I am no mother, I am no bride, I am king.”

The words are doled out with a spiky, increasing certainty from her vocal war chest. Then comes a long, elliptical howl. “It’s all playing with the idea of the tragedy that starts to get ascribed to you if you’re unmarried,” she explains, “[and the things] that are ascribed to you as a woman as you get older.” 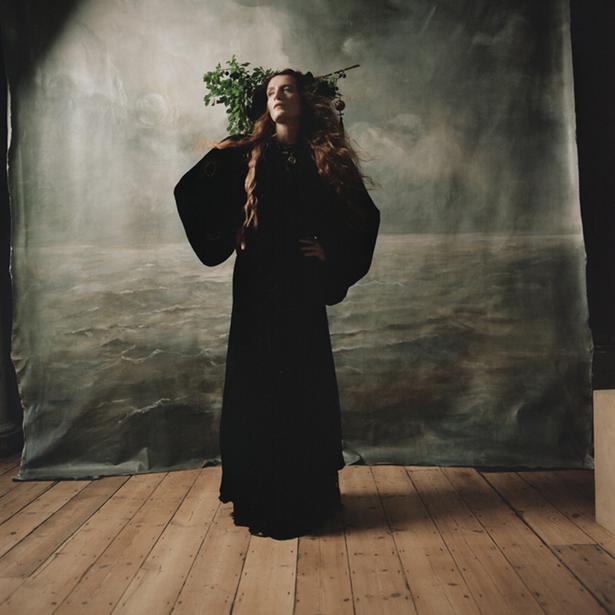 “I was sensitive and shy, and felt uncomfortable in myself when I was a kid, so I almost wonder if in this thing that I’ve created, I’ve kind of become my childhood imagination of myself.” Photo / Supplied

Florence has maintained a persona that appears as if it’s stepped out of a pre-Raphaelite painting and been spangled by a present-day fairy godmother, all newly bloomed in Gucci and ethereal, bohemian pantsuits. Fashion, she tells me, “is the self-actualisation of the inner spirit”.

But while she is a technician that takes her inside and wears it on her outside, this new Florence — looser, more physical — comes in the midst of something dark and spider-webbed — a woman, dissolved into gossamer, coming out of the fog as it breaks like a luminous, gothic tableau.

“There’s this sense of glamour that has been cracked, and something funereal,” she says. “You can kind of imagine that this person had been in an attic for years and their glamorous clothes had gathered dust, and the lace was beginning to rot and fray.”

She recalls an early love of Victorian ghosts, superheroes and mermaids. “I was sensitive and shy, and felt uncomfortable in myself when I was a kid, so I almost wonder if in this thing that I’ve created, I’ve kind of become my childhood imagination of myself.”

Her upcoming tour to New Zealand in March 2023 is a distillation of these tantalising, improbable contrasts: a sunken cathedral, a rock ’n’ roll shipwreck and Miss Havisham’s wedding feast. In short, “a beautiful haunted house that people can cry and dance in”. Submitting to it is a risk, so gripping are her spells of feeling. In king we trust. 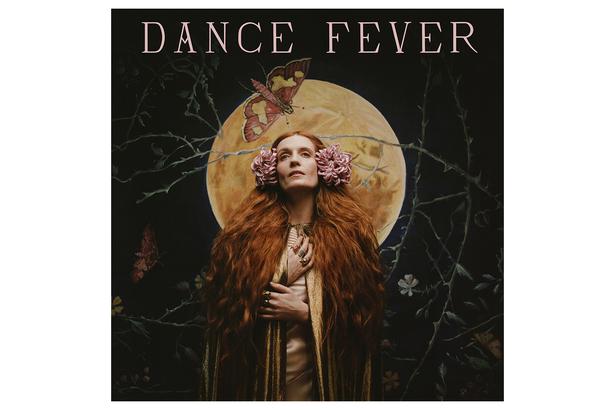 Dance Fever is out on May 13. Tickets for Florence and the Machine's New Zealand show on March 21, 2023, are available now via Ticketmaster.

The Tauranga-based singer on the dress hanging on her wall as art, and when you know a song is finished

The folk singer shares where to get the best cheese scones, an elusive vintage store and her favourite music venue