The Latest Food News To Snack On

Hot off the press – where to dine, book, and buy right now 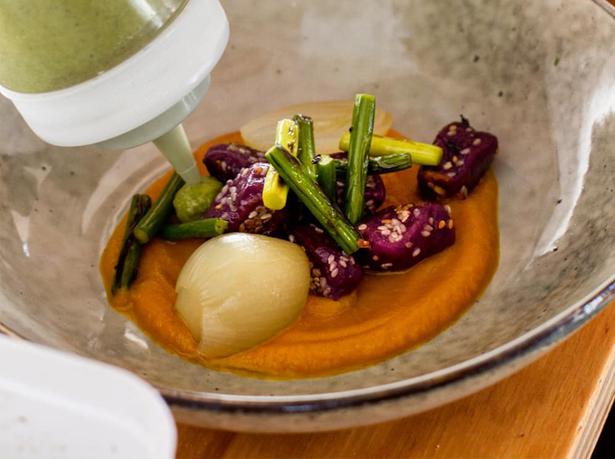 Kelmarna Gardens’ Farm Dinners
Kelmarna Gardens’ new Farm Dinner series kicks off in February. The organic community garden and Auckland city farm is giving local chefs the run of the site to plate up produce from the grounds, and guests will dine outdoors on the village green. Up first is Plabita Florence, of Forest Pop-Ups, who will serve six courses over two nights, akin to her plant-based events previously held at Grey Lynn’s Kokako and Crumb.
When: Thursday February 14 – Friday February 15   Where: Kelmarna Gardens   Tickets: $85.25 from Eventbrite   Visit: Kelmarnagardens.nz 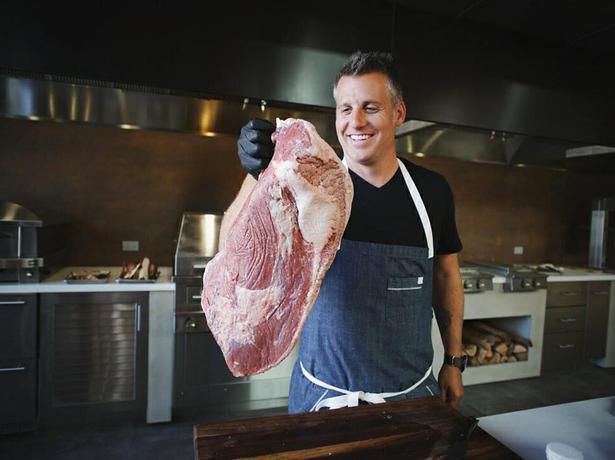 BBQ Masterclass with Charlie McKenna
Get saucy when BBQ expert Charlie McKenna comes to town. The American chef behind the famous Lillie’s Q restaurants in Chicago and California, and award-winning Lillie’s Q range of BBQ sauces and rubs, will share his BBQ expertise at a very special one-off masterclass prior to sizzling up a storm at meat and music festival Meatstock. Held at Hallertau Brewery in Riverhead on Friday February 15, tickets include three hours of grilling, a beer on arrival, tastings of signature dishes from Lillie’s Q, and a take-home pack including the self-made BBQ rub and a bottle of Lillie’s Q sauce.
When: Friday February 15   Where: Hallertau Brewery in Riverhead   Tickets: $75 from Eventfinder.co.nz 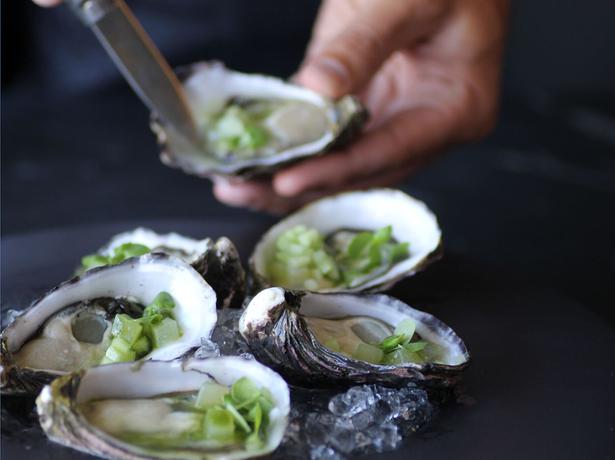 Lily Eatery in Devonport
The Devonport cafe drought is over with a new breakfast and lunch spot, Lily Eatery. The menu is bright and seasonal and includes gluten-free corn fritters, cured Middle-Eastern salmon and house-made sausage rolls — and don’t leave without one of the baked plum custards. 12 Wynyard St, Devonport, 7am-4pm

Garage Project Sour Beer
Drenched yourself in rosé over summer? Give sour beer a crack. The centuries' old (and now very hipster) brew is fermented with lactobacillus and if you like natural wine or sourdough you’re already halfway there. Garage Project has been experimenting and its latest release, Muse: Au Naturel, is said to be refreshingly drinkable with gentle acidity and a citrus aroma. With more sour releases coming soon from the Wellington lads, Muse is available online and in retail stores now.
Visit: Garageproject.co.nz 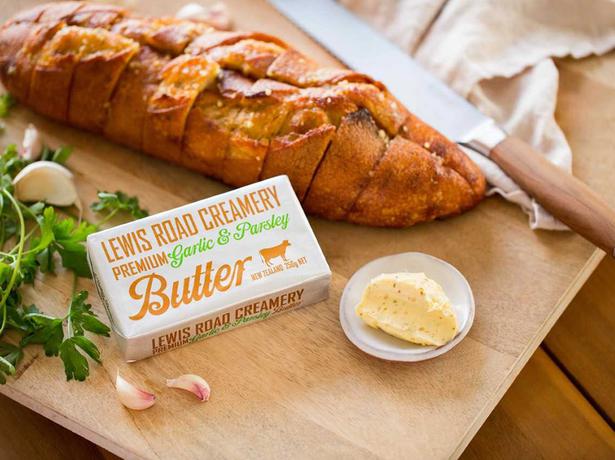 The Kiwi Couple Roadtesting The World's Most Exotic Local Dishes

Thomas and Sheena Southam have made a full-time job out of sharing their love of street food on their popular Youtube channel '...

How A Plant-Based Diet Could Help Improve Your Health & Vitality