• Get into the Easter spirit with seasonal flick Peter Rabbit screening for free outdoors at Henderson Park. BYO picnic and chairs. When: April 20, 6pm   Where: Henderson Park, Wilsher Crescent, Henderson

• The Department Store is throwing a special in-store Easter party this weekend with baby bunnies, an Easter egg hunt, and popcorn. Entry will be a donation to the SPCA. When: April 20, 12-2pm    Where: 10 Northcroft St, Takapuna 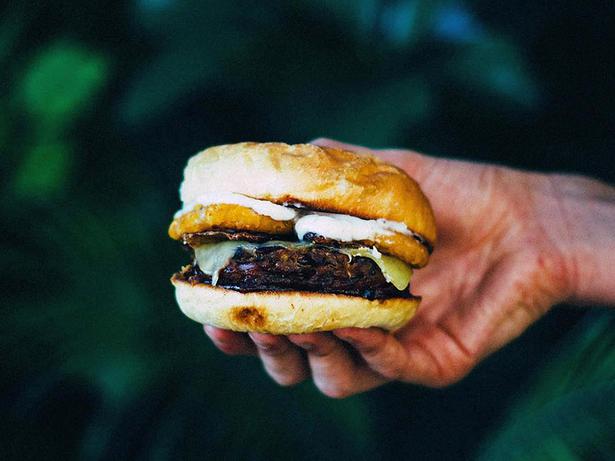 Wise Boys Burgers will take over the Midnight Baker this Thursday evening for a one-night pop-up featuring crowd favourite burgers including the Moroccan or Tempeh burger, and fries. When: April 18, 5pm-9pm   Where: The Midnight Baker, 218 Dominion Rd

•  Australian singer-songwriter Matt Corby stops by this weekend to serenade us with hits from his anticipated second album, Rainbow Valley. When: Thursday April 18   Where: The Civic, Queen St   Tickets: Ticketmaster.co.nz • Take a glimpse into the life of Nelson Mandela at a new world-class exhibition showing in New Zealand for the first time before continuing on a 5-year worldwide tour. Mandela My Life: The Official Exhibition is curated from the extensive collections of The Nelson Mandela Foundation in Johannesburg featuring a large archive of images, film and sound recordings of Mandela’s famous speeches, a detailed physical replica of his prison cell, artworks and original artefacts including manuscripts from his writings from prison and the famous pen which signed away apartheid. When: 13 April – 4 August, from 10am   Where: Eden Park, Entry via Gate B, Walters Road, Kingsland   Tickets: Ticketek.co.nz

Ah, beloved Ponsonby — you never let us down.. Here's the best places to shop, exercise, drink and eat