Listen in on a fascinating discussion of all things feminism at All About Women this weekend. Picture / Supplied See a hilarious Fringe Festival play, make the most of Bluff's finest delicacies, or listen to experts discuss the future of feminism this weekend

Wigging Out
He’s been donning a cheap wig to hilarious effect delivering the perfect Paula Bennett impersonation on Facebook; now comedian Tom Sainsbury is in a wig once more as part of Auckland Fringe Festival’s Wigging Out. Starring alongside Hamish Russell, Sainsbury (pictured, right) plays Dee Pression, who is reunited with her high school frenemy Ann Xiety in a doctor’s waiting room, where excruciating memories come flooding back. Expect a whole lot of sass and sequins in this 50-minute performance.
When: Until Sat March 3, 8.30pm   Where: Basement Theatre, Lower Greys Ave, CBD   Tickets: $20-25, from Iticket.co.nz The Volvo Ocean Race
Auckland Harbour is currently hosting the teams competing in the multi-city Volvo Ocean Race and the city is currently heaving with sailors and support crew. Stop by the race village throughout the duration of the stopover to dine at any of the excellent harbourside establishments, or experience the House of Peroni or Stoneleigh Courtyard pop-ups for the chance to rub shoulders with some of yachting’s brightest stars. See the full highlights in today's Viva Guide in your NZ Herald or find out more at Viva.co.nz/VOR
When: Until March 18   Where: Viaduct Harbour, City   Visit: Volvooceanrace.com

Are You Happy?
Acclaimed photographer Derek Henderson has another series of his much-loved hydrangea works on show. Are You Happy? opens at Melanie Roger Gallery on the 28th. With their varying candy tones, these photographs grow more beautiful the longer you study them.
When: Until March 24   Where: Melanie Roger Gallery, 444 K' Rd, City   Visit: Melanierogergallery.com

Oyster Festival
March marks the beginning of the Bluff Oyster Season and a dedicated celebration across Princes Wharf means there are plenty of ways to celebrate. Euro, The Culpeper, Coley & Punch and The Crab Shack are all hosting events for the month-long Oyster Festival, combining fresh seafood with music, beer, whisky, masterclasses and long lunches.
When: Until March 28   Where: Princes Wharf, City   Visit: Eurobar.co.nz, Theculpeper.co.nz and Coleyandpunch.co.nz

Auckland City Limits
We can't decide who we're most excited to see at Auckland City Limits — the line up's just that good. One to watch is definitely up-and-coming rapper JessB who it's worth heading along early to catch. There's also an amazing selection of food to keep you fuelled throughout the day.
When: Saturday March 3, 11am-11pm   Where: Western Springs Stadium, Stadium Rd   Tickets: $190 from Aucklandcitylimits.com 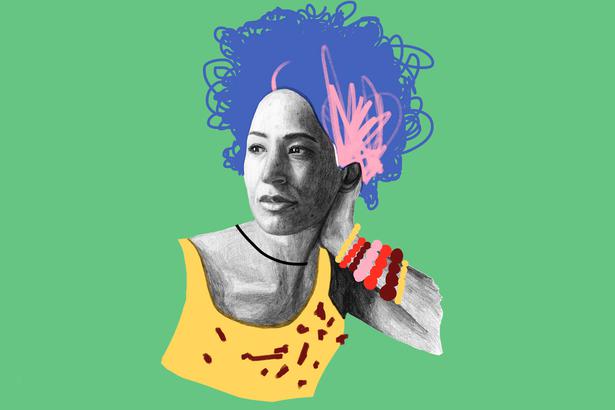 Listen in on a fascinating discussion of all things feminism at All About Women this weekend. Picture / Supplied

Auckland Cup Week
Summer’s last hurrah is fast approaching, so don’t pack away those sunnies or strappy heels just yet. The greatest wrap party, Auckland Cup Week, will be celebrated at Ellerslie Racecourse this weekend and next. This season, Auckland Racing Club plans to send-off an incredible summer of thoroughbred racing, with the very best in hospitality, entertainment and fashion. This weekend is Vodafone Derby Day
When: Saturday March 3, 10.30am-6pm   Where: Ellerslie Race Course, 80 Ascot Ave, Remuera   Tickets: Start at $20, from Ellerslie.co.nz

Heineken Urban Polo — Christchurch
After an amazing event in Auckland, this weekend is Christchurch's turn to see why the Urban Polo is such a unique occasion. Watch as top players play a series of short, fast-paced games and get ready to high-five the players, stomp the divots and dance to top DJs.
When: Saturday March 3, 2pm-9.30pm   Where: North Hagley Park 14 Riccarton Avenue, Christchurch Tickets: $100 from Urbanpolo.co.nz

All About Women
A festival of lively discussions and bright ideas, All About Women has been hosted in Sydney for the past six years and you can watch the action live from the majestic setting of Auckland Museum. Timing with International Women's Day, the talks, Q&A sessions and panel discussions will look at the future of feminism and how it has evolved over the years. To start things off, prominent writer Rebecca Walker will present on the topic Beauty as Resistance, looking at how to "expand beauty’s definition to liberate ourselves from white, patriarchal norms".
When: Sunday March 4, 4.30pm-7.30pm  Where: Auckland Museum, The Auckland Domain, Parnell  Tickets: $10 from Aucklandmuseum.com 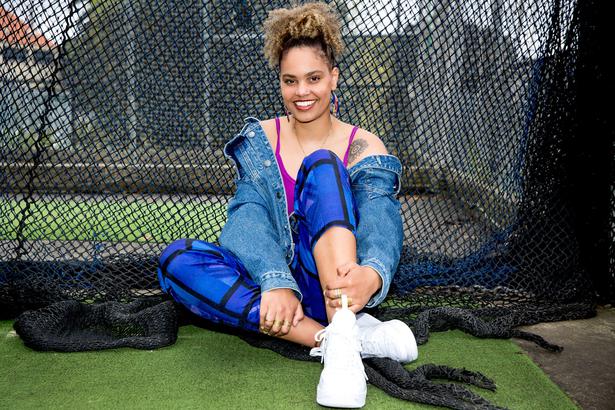 Dogs of Art Exhibition
Celebrate Chinese New Year at Parnell’s third annual art exhibition and auction. This year’s charity event is a furry nod to the Year of the Dog with an auction of 20 custom canines, designed by local creatives such as Otis Frizzell, Mike Weston and Kelly Coe of Augustine among others. The dogs are available to see throughout Parnell’s galleries and shops as part of the ‘Dogs of Art’ exhibition, while all proceeds go to Starship’s National Air Ambulance.
When: Until March 4, final auction on March 8  Where: Galleries throughout Parnell   Visit:  Parnell.net.nz

The Newest Craze in Indoor Greenery

On Our Radar: Four New Openings to Visit