Beacon Festival
Auckland-based collective Friendly Potential is throwing its biggest dance party yet this weekend with Beacon Festival taking over the edge of the Waitemata Harbour. The outdoor music festival will be split across three stages, spread across the Queens Wharf dockland space, turning Shed 10 into a strobing techno warehouse. The head-spinningly good line-up includes veteran Richie Hawtin and Russian DJ Nina Kravitz along with breakthrough Amsterdam DJ Job Jobse. Plus local debuts of Carista, Skatebard, Lauren Hansom and New Zealand’s Nice Girl. The festival’s food and beverage has been equally considered with Karangahape restaurant Celeste, plant-based eatery Forest, and Wellington cult burger favourite Five Boroughs on the menu. Don't miss out on tickets to dance under the sun from afternoon and night-long.Tickets at Beaconfestival.co.nz. Saturday March 14. Queens Wharf, City 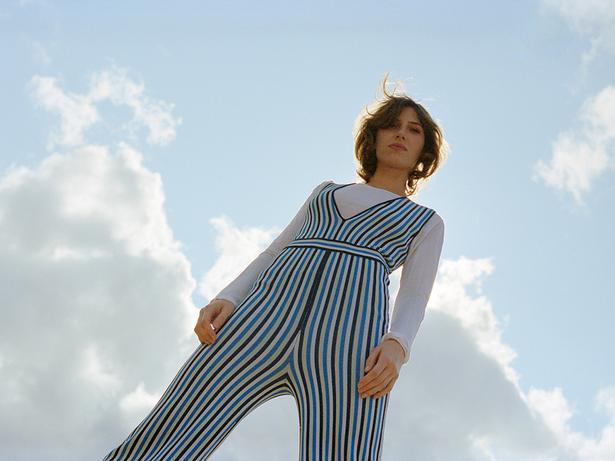 Kāhui Collective Designer Talk
Hear from the Māori fashion designers behind the Kāhui Collective this weekend as they wrap up their month-long pop-up store on Tyler St, Britomart. The event at the Green Room at Seafarers will include talks from designers Kiri Nathan, Nichola Te Kiri, Campbell Luke, Adrienne Whitewood, Jacob Coutie and Mitchell Vincent. It's invite-only but passes are up for grabs on their Facebook. Thursday March 12, 6pm-8pm. 52 Tyler Street, City

Russell Brand - Recovery Live
British comedian, actor and activist Russell Brand returns to New Zealand this weekend with his new Recovery Live show touring Auckland, Christchurch, and Wellington. Recovery Live is billed as a funny and profane exploration of personal development and wellness from a comedian who has dedicated himself to spirituality. The 90-minute show will introduce audiences to the system that saved Russell's life and continues to save his sanity. Tickets from Ticketmaster.co.nz. Saturday March 14. Bruce Mason Centre, Takapuna 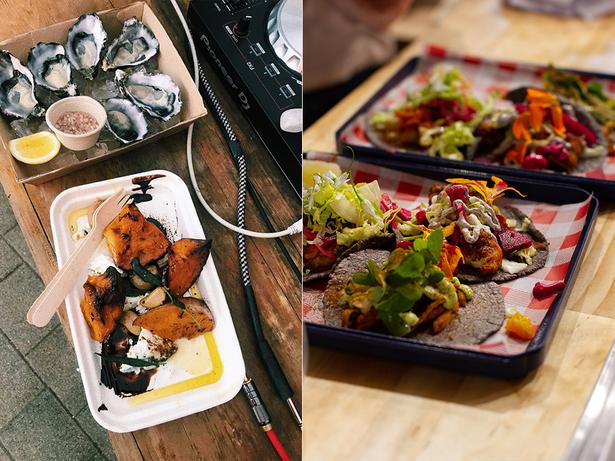 Find some of Auckland's hottest restaurants at Beacon Festival, such as Bar Celeste (left) and Forest. Photo / Supplied

Cinema Peroni
An Italian mood is in full swing in Britomart this weekend with the hot ticket cinema event Cinema Peroni. Tickets are now sold out to the film screening but you can still nab a complimentary Aperitivo, and Peroni from the bar. There's live music and you can stay and watch the film Happy as Lazzaro in the cheap standing seats up the back. March 11-14, from 4pm-6.30pm. Takutai Square, Britomart

Garden Party at Deadshot
There are boozy slushies are on the menu at Ponsonby bar Deadshot to mark the opening of its new outdoor courtyard. The garden-themed party is ending this weekend and has a new cocktail menu and a flower wall to get you in a summery mood. Until Sunday March 15, from 5pm. 45 Ponsonby Rd, Ponsonby

Lexus Urban Polo
Join the ranks of the country's best polo players and fashionistas at the social event of the summer at an exciting new location. With new sponsor Lexus, the event is promising the "fusion" of music, fashion, food and sport to be hotter than ever. Tickets at Urbanpolo.co.nz. Saturday March 14. Auckland Domain, Grafton