There's plenty of music, exhibitions and fun things to fill your schedule

Troye Sivan at Spark Arena
After teasing us with a quick promo visit last year — where the global mega-star and LGBTQ+ idol made time to appear on the cover of Viva — Troye Sivan is finally back this Friday to perform for die-hard fans at Spark Arena. Friday September 13. 42-80 Mahuhu Cres, Parnell. Tickets at Ticketmaster.co.nz

Bird Of Paradise Pop Up & Exhibition At Flying Out
Flying Out is holding a little party with beer, records and merch to buy, to celebrate the release of Karnan Saba and Hone Be Good's new record Bird Of Paradise. There's also a photo exhibition being installed for the night. Thursday September 12, 5-8pm. 80 Pitt St, CBD 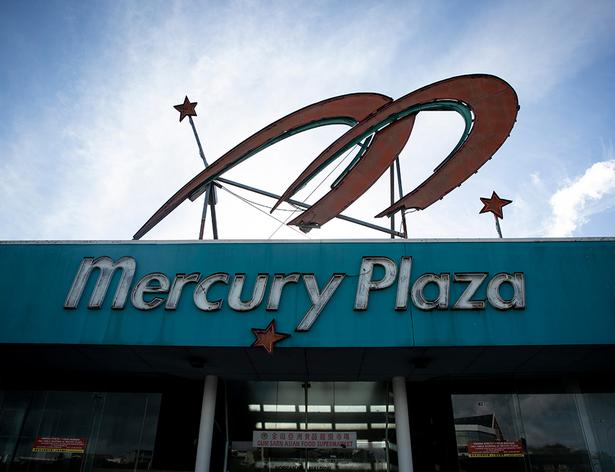 Stan Walker at Auckland Town Hall
New Zealand recording artist Stan Walker is back with new music, and he's hitting the road for a national tour. Following the release of his latest single Give (co-written by Matiu Walters of SIX60), Stan will kick off his nine-date "Springboard" tour at Auckland's Town Hall. Friday September 13. Queen St, Auckland CBD. Tickets at Ticketmaster.co.nz 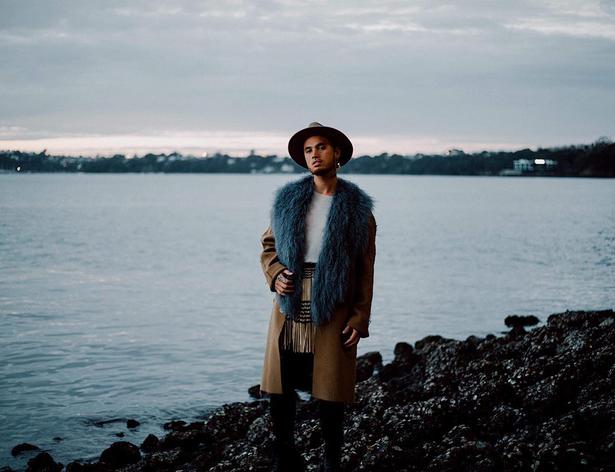 Voices of Te Wiki o Te Reo Māori
In celebration of  Māori Language Week don't miss a series of intimate live performances from top Māori musicians at the Auckland War Memorial Museum. Hear from Rob Ruha, Mara TK and introducing Kaaterama Pou (2019 finalist in the APRA Maioha Award) with waiata and korero, sharing how te reo has shaped the world of these artists. The museum café will also have vegan or with pulled pork boil up and fried bread as well as a bar service. Saturday 14 September, 6.30pm-9pm at Auckland War Memorial Museum. Tickets are $10 to book at Aucklandmuseum.com