Plus Semi Permanent returns this weekend for plenty of creative chat

Pinay at Basement Theatre
Pinay is the country's first locally written and produced bilingual Filipino play. It's also the first play developed through Fresh Off the Page which delivers monthly page-readings of Asian works free to the Basement Theatre. Until Saturday August 24. Lower Greys Ave, CBD. Tickets at Iticket.co.nz

Waves Vintage Opening
PSA vintage lovers: Waves Vintage is upgrading to a larger shop that will fit more stock. To celebrate, doors open Friday morning at 11am, followed by a party from 6pm, with drinks, music and fresh racks to rifle through. Friday August 16, 6-9pm. 59 Pitt St, CBD. Tickets at Eventbrite 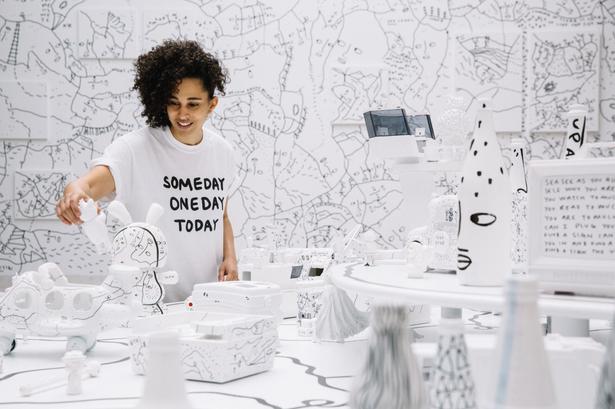 Once Upon a Time in Hollywood at Academy Cinemas
The hype around Quentin Tarantino's American blockbuster is hardly surprising given screen favourites, now notably looking a little more wrinkled and very bronzed, Brad Pitt and Leonardo de Caprio. See it before everyone else this weekend at Acadamy Cinema's opening screening. Thursday August 15, from 7.30pm. 44 Lorne St, CBD. Tickets at Academycinemas.co.nz 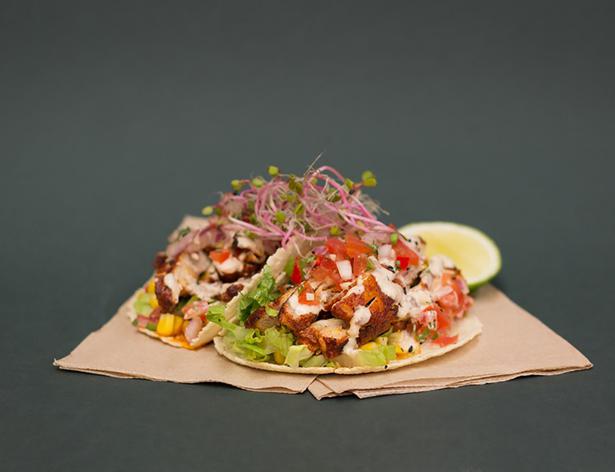 Head along to Ponsonby Central for a taco making workshop. Photo / Supplied

Taco Making Workshop at Ponsonby Central
For those who love tacos (that's everyone right?) head along to Ponsonby Central for a taco making workshop hosted by a crew of chefs. There's music and drinks too. Thursday August 15, 6.30-9pm. Ponsonby Central's Sapphire Room (second floor)

Soon to be seen in 'We Will Rock You', this young Aucklander is a rising star of the stage