Mary and the Witch's flower is in cinemas now. Picture / Supplied See a great film, head to a clothing pop-up, get into the garden or head off on a camp this weekend

Mary and the Witch's Flower
Follow the story of Mary as she follows a cat into a forest and soon discovers a magical world where not all is what it seems. Directed by Hiromasa Yonebayashi, this beautiful Japanese film has a charming storyline and stunning visuals — a must-see for lovers of anime and fantasy. It's also the first film by Studio Ponac, which is run by a former lead producer at Studio Ghibli.
When: In cinemas now Where: Showing throughout NZ

Kelela
RnB artist Kelela has received glowing reviews for her sultry debut album Take Me Apart and now's the perfect time to see her live, as she's about to become an even bigger name in the world of music.
When: Friday, January 19 Where: Studio, 340 Karangahape Rd, City Tickets: $49 from Justtheticket.co.nz

House of Vans
House of Vans is coming to New Zealand for the first time with a one-day pop up at Shed 10. After the days skate sessions, workshops and street markets, the evening will kick things up a notch with live music performances from The Bleeders, with support from Soaked Oats, Yukon Era, Jack Berry Band and Hollywood DJs. Free food and drink on-site are provided with your ticket.
When: January 20, 5.30–10pm. Where: 89 Quay St, City Tickets: Free – register at Evenbrite.com

Kowtow Pop-up Sale
Ethical fashion label Kowtow is having a sale with prices of their minimal, everyday pieces reduced by up to 50 per cent. Rather than face the uncertainty of buying online, head over to their Newmarket pop-up store and browse through what's on offer. There's bound to be something you can't live without.
When: Until February 10, Thursday & Friday, 10am–6pm, Saturday 10am–5pm , Sunday 10am–4pm. Where: 4B Kent St, Newmarket Visit: Kowtowclothing.com

Gardening Workshops
Learn to cultivate a variety of spaces for free from expert gardeners at Aotea Square every Sunday this summer. Each workshop has a different theme including making edible gardens, growing microgreens, sprout and fruit trees in the city and growing food in small spaces.
When: January 21, 28 & February 4  Where: 50 Mayoral Dr, City  Tickets: Register interest at Aucklandlive.co.nz

Otaki Summer Camp
Start the year with a festival of music, politics, and ideas at the first ever Ōtaki Summer Camp. Taking place at Ōtaki College for people aged around 17 to 30, there are three days of performances, informative talks, music, and adventures to be had.
When: January 19–22  Where: Ōtaki College, Wellington  Tickets: $95 from Otakisummercamp.com 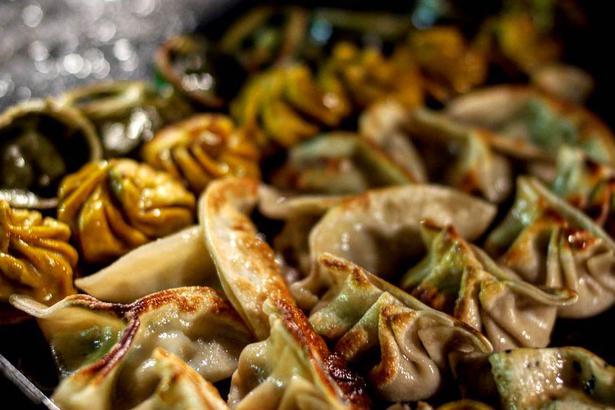 I Am Not Your Negro
Silo Park has Friday night sorted. Grab dinner and drinks from one of the food trucks (Taco Loco, Thai Kitchen, Fritz's Wieners, House of Dumplings and Lalele Organic are all on board) and settle in for a great movie. The acclaimed documentary I Am Not Your Negro tells the story of racism in the US, focussing on the work of Malcolm X, Martin Luther King Jr and Medgar Evans, with the writing of James Baldwin at its core.
When: Friday, January 19. 4.30–9.30pm, film starts at 9pm  Where: Silo Park, Cnr Beaumont and Jellicoe St, City  Visit: Silopark.co.nz

Grand Opening
There's a very special show happening at The Civic and you're invited, but rather than simply take a seat, you'll set off on a tour around one of Auckland's most impressive venues. Over 60 performers will be waiting to show you around, with surprises and entertainment around every corner.
When: January 20-21, sessions throughout the day Where: The Civic, Queen St and Wellesley St, City Tickets: $15 from Aucklandlive.co.nz

Pack a bag and an empty stomach, and escape to these top Auckland markets

All the art, food and music events to ensure your summer is sizzling