JessB's First Headline Tour & Other Fun Things To Do This Weekend

Plus party up the street at Ponsonby Market Day on Saturday Are you brave enough to watch Midsommar this weekend? Photo / Supplied

Midsommar Opening Night at Academy Cinemas
The critically-acclaimed horror film Midsommar was the taking point at this year's New Zealand International Film Festival. If you missed it, or have finally worked up the courage, settle in for the opening cinema night. Thursday September 19, from 8.30pm. 44 Lorne St, Auckland CBD. Tickets $12 - $15.50 at Academycinemas.co.nz

iHeartRadio Music Festival
Taking place this weekend is the iHeartRadio Music Festival. Tune in to experience unforgettable performances from some of the biggest music stars on the planet including Alicia Keys, Backstreet Boys, Camila Cabello, Def Leppard, Green Day, Hootie & the Blowfish, Miley Cyrus, and many more. You can listen live on iHeartRadio New Zealand from 2.30pm Saturday. Saturday 21 and Sunday 22 September (NZ time), from 2.30pm each day. For a live audio stream of the event, head to iheart.com/live/iheartradio-music-festival-5158/

Allpress Mornings with Jackie Grant & Jo Pearson
In the third event of the series, Jackie Grant (founder of HIP Group) and head chef Jo Pearson talk about running a successful multi-business operation, and what a morning at Amano Bakery looks like. There will be coffee and Amano pastries from 7.30am. Thursday September 19. 8 Drake St, Freemans Bay. Register at Eventbrite.co.nz 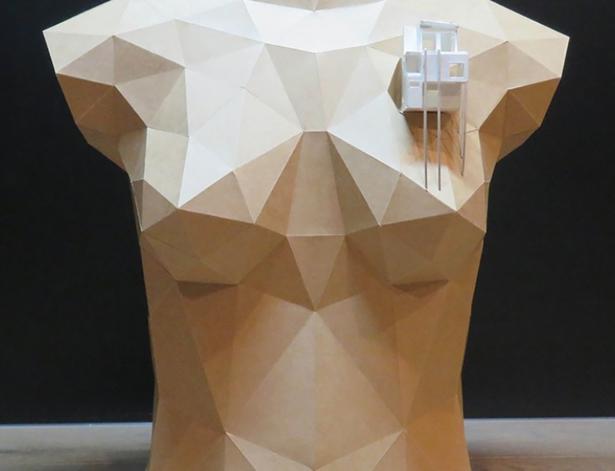 Gina Hochstein's Exhibition
See the latest body of work from Gina Hochstein, which looks at the relationship between modernist architecture and jewellery. Knuefermann's Fanshawe St space will exhibit Gina's work for the opening of the Festival of Architecture. Friday September 20, 5-7pm and Saturday September 21, 10am-5pm. 104 Fanshawe St, Auckland CBD

Fleetwood Mac at Spark Arena
Grammy-award winning band Fleetwood Mac is coming to Auckland for four shows at Spark Arena. The tour features the new line-up of Mick Fleetwood, John McVie, Stevie Nicks, and Christine McVie along with newcomers Mike Campbell and Neil Finn. Lucky for those with tickets to the final night. Thursday September 19, from 7pm.  42-80 Mahuhu Cres, Parnell. Tickets at Livenation.co.nz