There's plenty of music, art, festivals and even polo to enjoy this weekend

Aperol Garden
Ostro restaurant is spending a few weeks paying homage to one of our favourite drinks, with a garden, matching menu and masterclasses. You can also choose to book an experience which includes an Aperol masterclass, a tasting platter, and a spritz, of course.
When: Until Wednesday March 14, 5pm-9pm  Where: Ostro, 52 Tyler St, City   Visit: Seafarers.co.nz

Play Dates
If you need some new friends, or someone special, to enjoy Auckland's constant stream of new theatre with, Play Dates is here to help. It's happening at several of the Basement Theatre's Fringe Festival shows: all you have to do is fill out a registration form and you'll be matched with a blind date (friend or otherwise) to see a show of your choice with.
When: Until Saturday March 3   Where: Basement Theatre, Lower Greys Ave, City   Register: Basementtheatre.co.nz 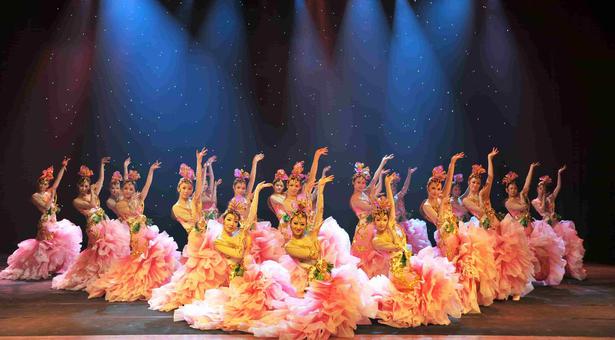 Chinese New Year Concert
All the stops have been pulled out for this impressive concert to kick off the Chinese Year of the Dog. Watch talented performers in dazzling traditional costumes as they take to the stage for this showcase, which includes acrobatics, music and dance.
When: Thursday February 22, 7.30pm   Where: ASB Theatre, Aotea Centre, City   Tickets: $20-$40 from Aucklandlive.co.nz

DJ Summer Sets at Odettes
Bask in the sun and enjoy music and special food and drink offers on Odettes' lush terrace. Oysters and skewers will be just $2 each, while house beers and wines $8, and Aperol Spritzes $10. Tonight Erika Amore is DJing, while tomorrow features Andy JV.
When: Thursdays and Fridays, 4pm-7pm, until the end of March   Where: Odettes Eatery, City Works Depot   Visit: Odettes.co.nz 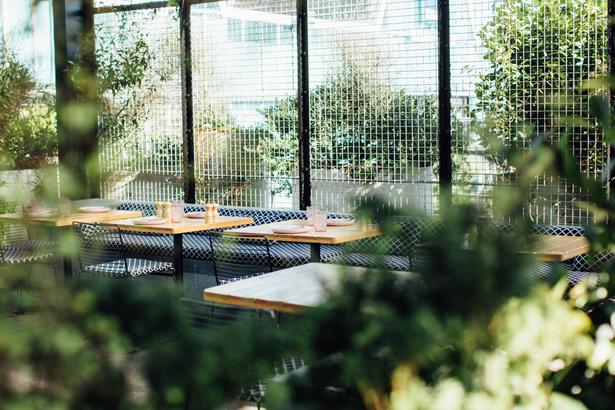 Oddettes are making the most of their sunny terrace. Picture / Supplied

We'll Say Goodbye Even Though We're Blue
The closure of The Kings Arms is imminent, but the Auckland institution is celebrating with a final Friday night show from the Jordan Luck Band so fans of the venue can say goodbye in style. Sing along to classics from The Exponents, plus newer hits, and sets from Autozamm and Ekko Park.
When: Friday February 23, 8pm   Where: 59 France St South, Newton   Tickets: $30 from Undertheradar.co.nz

Manifesto
Cate Blanchett stars in this fascinating artwork by Julian Rosefeldt, a German filmmaker who has studied a huge range of well-known artist manifestos, compiling them into this comprehensive work. Described as a ‘manifesto of manifestos’, multiple screens show Blanchett taking on 13 different roles, distilling Rosefeldt’s research into a series of distinct vignettes.
When: Saturday February 24-Sunday June 10 Where: Auckland Art Gallery, Wellesley St E, City Tickets: From $15 from Aucklandartgallery.com 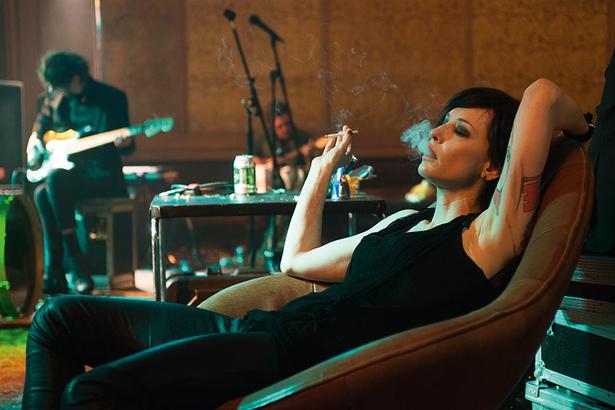 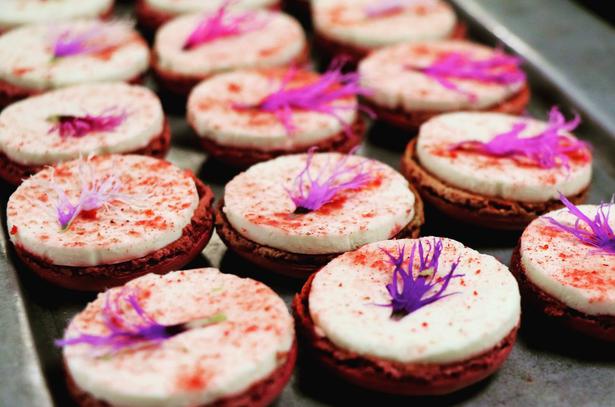 Enjoy tasty food while in the midst of Splore. Picture / Supplied

Splore Banquet Club
You may be camping, but there's no reason you can't treat yourself to a restaurant-style meal in the middle of Splore. With food from James Miller of Mint Kitchen and beautiful views of Tapapakanga Park's scenery, bound off to see the next artist on your list full of delicious food.
When: Saturday February 24, brunch and dinner. Sunday February 25, brunch   Where: Splore, Tapakanga Regional Park  Tickets: $50-$80 from iTicket.co.nz 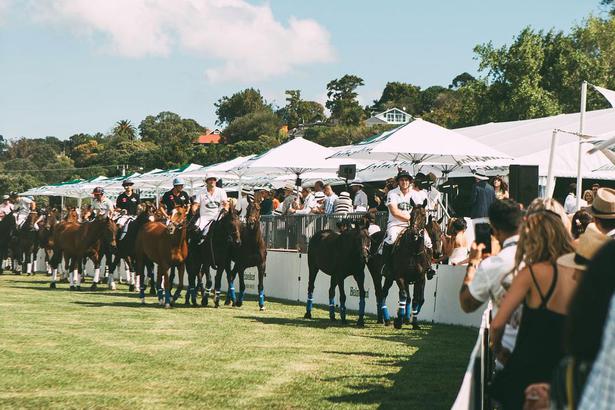 The Urban Polo kicks off this weekend. Picture / Supplied

Heineken Urban Polo
Some of the world’s top polo players are part of the Heineken Urban Polo, which is bringing a refreshing new face to ‘the sport of kings’ from this weekend. Ahead of the events in Auckland, Hamilton and Wellington, which combine tradition with music, food and fashion. Click here to read our chat with NZ player Sam Hopkinson about his impressive career and what polo first-timers need to know.
When: Saturday February 24, 2pm-9.30pm   Where:  Ellerslie Race Course Infield, Gate 1 Ascot Ave, Ellerslie   Tickets: $120 from Eventbrite.co.nz