Catch the last of the Arts Festival, see a new exhibition or head along to a fashion show this weekend

Thisness
New York-based artist Maria Moyer is the first international artist to show work at Hawkes Bay gallery Parlour Projects, bringing her organic, pastel, porcelain sculptures and a selection of paintings. Thisness draws on forms, textures and processes from the ocean and nature, her sculptures forgo a glossy glaze, relying instead on the unpredictable magic of firing. “One reason I am not using glaze in this work is that I want the imperfections of my touch and random material events that occur in the kiln to be evident,” Maria explains. “As an artist, I am not representing nature, I’m developing my own nature-inspired rules and allowing process and discovery to lead me.”
When: Until Saturday April 21   Where: Parlour Projects, 306 Eastbourne St East, Hastings   Visit: Parlourprojects.com 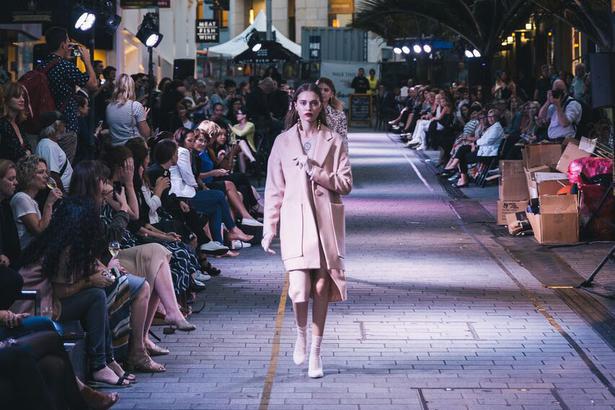 Ingrid Starnes is hosting an open-air runway show for 4 Days of Fashion in the City. Picture / Supplied

4 Days of Fashion in the City
Auckland’s most stylish inner-city stores and spaces are coming alive for 4 Days of Fashion in the City. Head along to a runway show, live performance, or exhibition and make the most of in-store specials and chances to receive fashion advice.
When: Until Saturday March 24   Where: Auckland City, various locations   Visit: Heartofthecity.co.nz

Body Double
A trio of theatre-makers we admire for their bold vision, Eleanor Bishop, Julia Croft and Karin McCracken are bringing their play Body Double to the Auckland Arts Festival. It calls for a “rewrite of the scripts we’ve been taught” about sex, desire and heteronormativity through a series of surprising and clever vignettes.
When: Until Thursday March 29   Where: Q Theatre, 305 Queen St, City   Visit: Aaf.co.nz

READ: What to See at the Auckland Arts Festival

The Sundown Gin Garden
Enjoy the last of the warmer weather with Sundown Gin's pop-up at the Glass Goose. It's on until the end of March and is a lush, rooftop spot to enjoy this new natural drink.
When: Until March 31, 5.30pm-9pm   Where: 78 Federal St, City   Visit: Sundowngin.co.nz 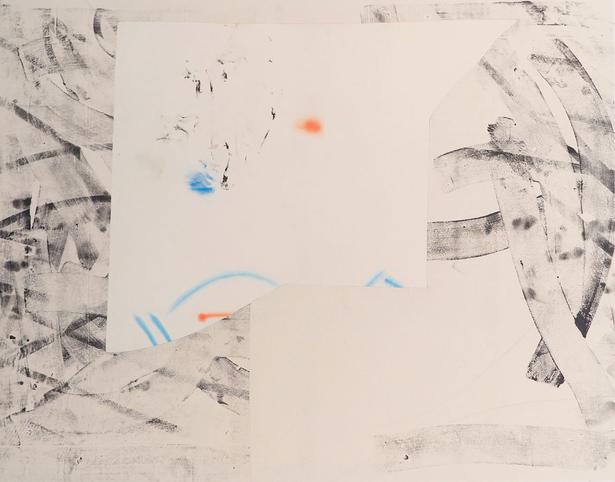 But will it float? Exhibition
Hugo Koha Lindsay’s works are studies of the way urban spaces “exist, evolve, include and exclude”, and his latest exhibition, But will it float, is currently on at Gow Langsford Gallery. Composed of grey tones, layered grids and bright hints of spray paint, the award-winning artist says he’s drawn to urban details, such as the markings that appear on roads and footpaths when a city is under construction.
When: Until Saturday April 14   Where: Gow Langsford Gallery, 26 Lorne St, City   Visit: Gowlangsfordgallery.co.nz

Us/Them
The very clever play Us/Them looks at the terrorist attack on a school in Beslan, Russia, where hundreds of children were held hostage in 2004. Rather than being as violent or traumatic as you may expect, the show uses humour, choreography and absurdism to express the stories' toughest moments and has received much acclaim for this unique approach.
When: Thursday March 22-Sunday March 25   Where: Q Theatre, 305 Queen St   Tickets: $25-$55 from Aucklandfestival.co.nz 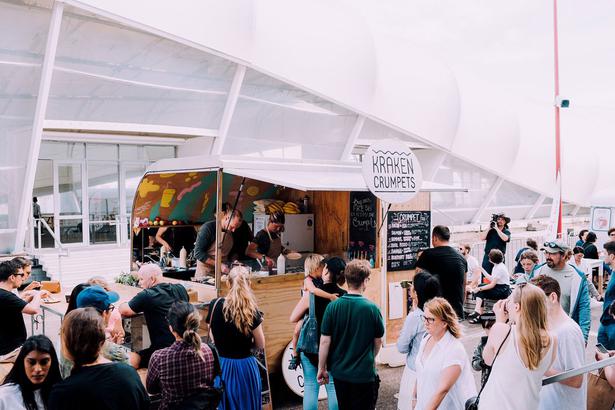 The New Zealand Coffee Festival
Delve into the world of coffee at this dedicated festival, where you can join in masterclasses, browse stalls and enjoy delicious food and live music.
When: Saturday March 24, 9am-5pm   Where: Shed 10, 89 Quay St, City   Tickets: $15 from Eventbrite   Visit: Nzcoffeefestival.co.nz

Pasifika Festival
Western Springs Park is set to come alive with a celebration of the Pacific, with performances, tasty food, and stalls to keep you entertained all weekend long. Now in it's 26th year, this festival gets better and better each time around.
When: Saturday March 24, 9am-5pm, Sunday March 25, 10am-5pm   Where: Western Springs Lakeside Park, 859 Great North Rd, Western Springs   Visit: Aucklandnz.com 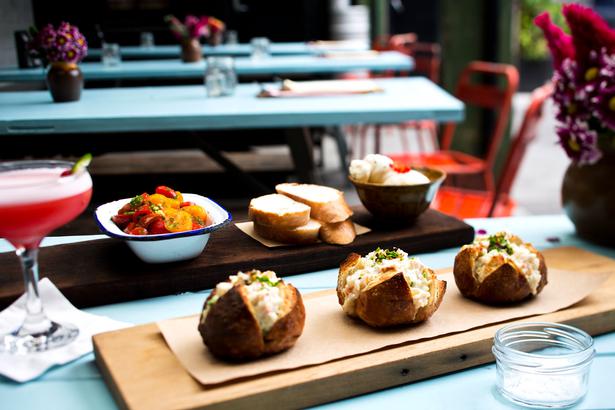 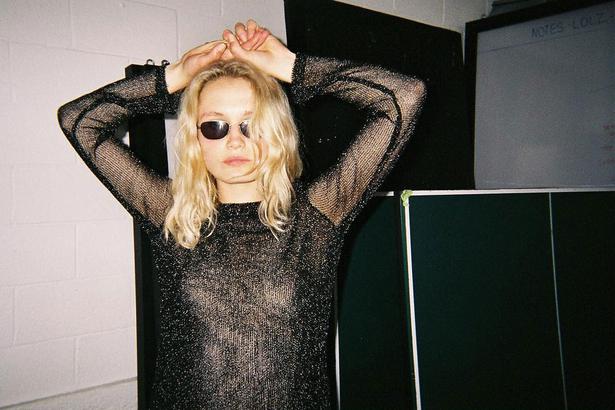 Stolen Girlfriends Club are having a sample sale this weekend. Picture / Seb Hunt

Stolen Girlfriends Club Sample Sale
For just two days, you have the chance to trawl samples, one-offs and end-of-season items at this rare sale from Stolen Girlfriends Club. Bulk up your wardrobe for the cooler months without breaking the bank.
When: Saturday 24-Sunday 25 March, 9am-6pm   Where: 37 Mackelvie St, Grey Lynn   Visit: The Facebook event

On Our Radar: This Week's Bite-Sized Food News