Putting the words “elephant” and “pottery” together in a sentence evokes visions of trampled ceramics, but for a small village near the Udawalawe National Park in southern Sri Lanka, the two beautifully combine to help create a future for its residents — both human and mammal.

The Mankada Pottery Workshop is a women’s empowerment project established by Dilmah Conservation that sees local women trained to make hand-crafted pottery, much of which is themed around the endangered elephants that roam in the national park.

As well as promoting the park and shining a light on the threats to its wildlife to tourists through its pottery and workshop tours, Mankada provides training and support to some of the poorest people in Sri Lanka. This allows them to earn a living and support their families with wages much higher than any other employment opportunities in the area.

Prior to working at the pottery workshop, most of the staff, who are mainly women, were unemployed or labourers who had difficulty finding a regular income.

At Mankada, the workers are trained by master potter Ajith Perera to make objects such as terracotta figurines, pendants, teapots, mugs, tiles and plates, and they also learn valuable language and management skills.

They are also helping to conserve an ancient Sri Lankan artform. Pottery has been made in the country for several millennia, as archaeological digs have shown. There was even a caste or clan assigned to make pottery during the time of kings in ancient Sri Lanka, called Kumbalkaruvo.

The Mankada Pottery Workshop has grown to be one of the area’s main tourist destinations and counts celebrity chefs Jamie Oliver and Peter Kuruvita among its many fans.

Dilmah Conservation is looking to tourism and commerce as tools to educate locals on the importance of both elephant and environmental protection. 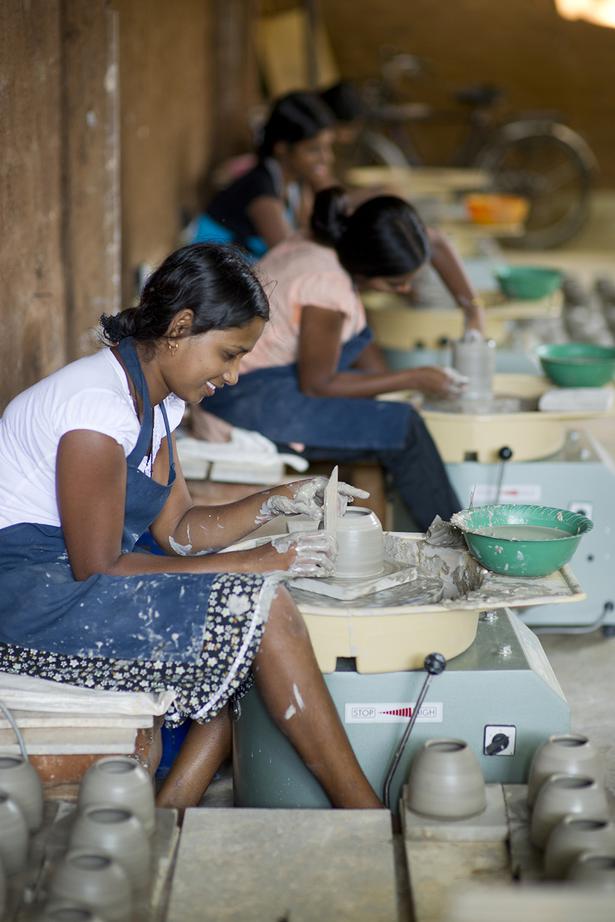 The organisation was launched by Dilmah Tea founder Merrill J. Fernando in 2007 as part of his company’s commitment to sustainability, environmental and wildlife protection, and cultural diversity.

“We found it our responsibility to support and protect conservation in our commitment to the planet, to the environment, which in our small way we have been really conscious of, and contributed what we can,” he says.

As well as the pottery workshop at Mankada, the organisation also supports the nearby Elephant Transit Home (ETH), an organisation that takes in displaced baby elephants aged between 1 and 5 years, and cares for them until they are ready to be re-introduced, as a herd, to the wild.

The first of two elephants adopted and sponsored by Dilmah Conservation, Ted — named for 2011 Rugby World Cup-winning All Blacks coach Graham “Ted” Henry — was successfully released into the national park in May following eight years of rehabilitation. The other calf, Baby Dilmah, celebrates her third birthday this month, and will be released when she turns 5.

The excellent Elephant Information Centre at the ETH was established and maintained by Dilmah Conservation, which also helps to fund the transit home’s facilities and utilities and supports elephant research projects through partnerships with government agencies. 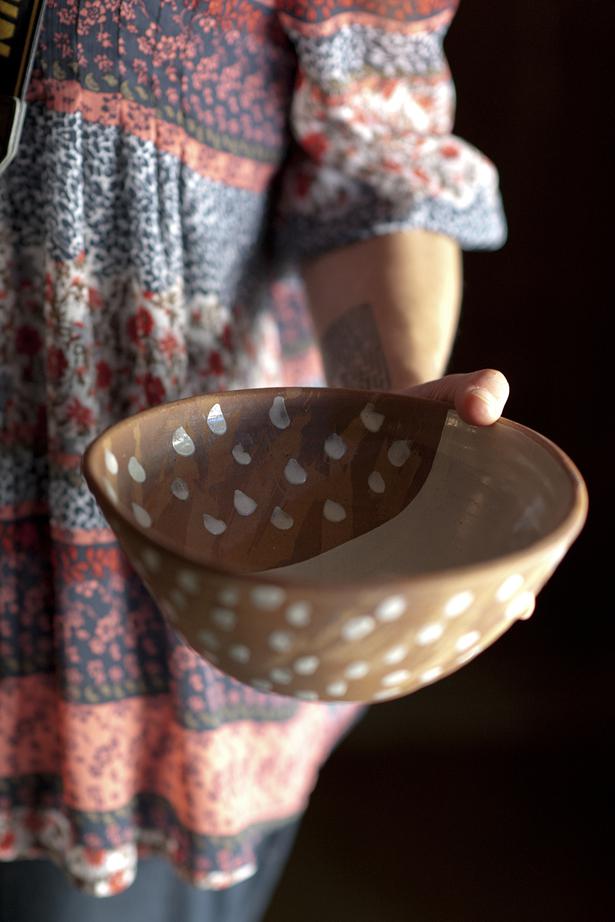 As a national treasure of Sri Lanka, the bold and beautiful elephants are the inspiration behind Dilmah’s new black tea, Ceylon Bold, which is bold and strong too, but has the distinct Ceylon character of a bright tasting tea full of character.

The tea comes in a pack of 80 teabags with 3 grams of tea per bag, compared to the 2 grams found in Dilmah Premium tea. As well as the hero image of an Asian elephant on the packaging, there is also information about Dilmah Conservation and their valuable work with the ETH to help conserve this special animal.

For more information about the work of Dilmah Conservation, visit Dilmahconservation.org