Vivienne Haldane’s ‘Pacific Sisters’, an intimate series of silver gelatin photographs that chronicle the collective of Māori and Pacifika fashion designers, artists, performers and musicians that emerged in the 1990s, is on display at Trish Clark Gallery. The photos, taken around Auckland, offer a rare, unflinching look into a dynamic group who propelled their creative visions into warehouses, night clubs and art galleries, and who regularly threaded their work with activism.

Film fans should head along to the special effects company’s newly launched Auckland outpost, which offers one-and-a-half-hour tours through what’s been tantalisingly described as a film set meets creative workshop. Tickets are $45 and are available through their website. SkyCity Auckland, 88 Federal St.

Put on your best garb for Ātanga: Fashion Showcase, a one-night-only event on the Auckland Art Gallery’s rooftop terrace. There will be cocktails and canapes, and the opportunity to chat with fashion ambassador for World Luke Bird and designers Kiri Nathan, Bobby Luke-Campbell of Campbell Luke, and Misty Ratima of The People as you sweep past an exclusive display of garments.

To mark the launch of their third zine, Betty is running ‘Water Women’, a sea- and surf-inspired showcase with works by local artists, illustrators and photographers at Allpress Gallery from December 8 to 18. 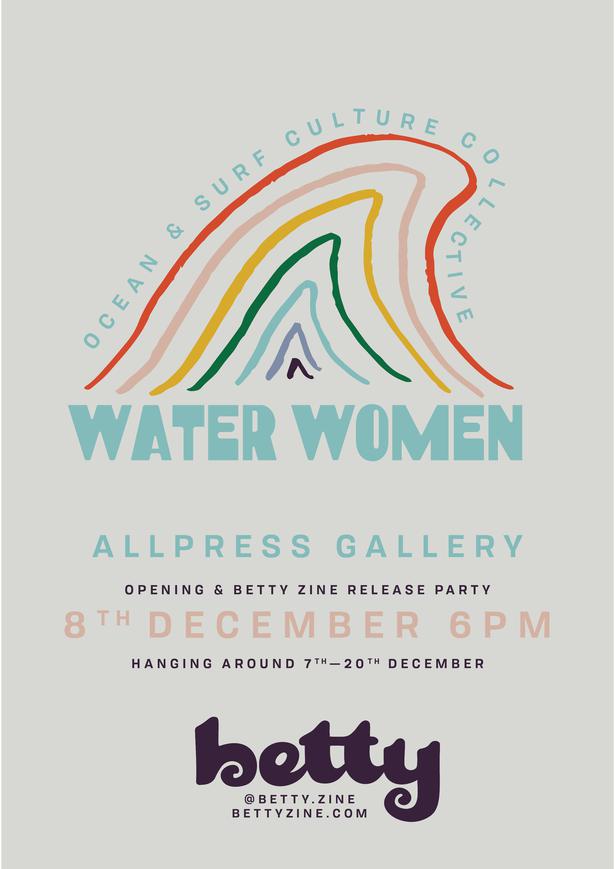 The cancellation of the 2020 World of WearableArt Competition and Awards Show hasn’t stopped the celebration of the dramatic fashion event. From Saturday December 12 to Sunday February 14, Te Papa will be showcasing roughly 35 garments from past shows and winners, including the latex works of Dawn Mostow and Ben Gould, a recycled-paper garment by Rinaldy Yunardi and Kristen Fletcher’s extraordinary tent dress.

Hiria Anderson’s solo show ‘At the end of the Beginning’, which takes its name from a Winston Churchill quote, explores pre and present Covid life, with the attentiveness to quiet, everyday moments that has imbued her work to date.