Not gonna lie, being a writer isn’t the most lucrative biz but I knew what I was signing up for and I’d rather suffer its occasionally dire precariousness than be wishing myself dead in a cubicle somewhere, or ever subject myself to the banal cruelties of a “manager” again.

So writing? Pretty much suits my up-and-down temperament.

Currently I’m working on a few critical responses to some pretty cool shows which is something I really enjoy doing. I find with art writing you can take certain liberties and be promiscuous in your references in ways more academic constraints
won’t allow.

I’m not telling other writers out there anything they don’t already know but reading is a pretty crucial pastime, and for most it’s the draw, a first love that pulls you inexorably towards participating in ‘the writerly’.

All in all, the world’s a sticky-icky place right now and I’m happy to be navigating it as a freelance writer, and hope to be able to preface myself with “critical responder” (and part-time pornographer) for as long as it’s viable.

WHAT KEEPS ME INSPIRED

The best music for making out to is ... Twink Moans. Or maybe Rico Nasty.

As far as television goes ... The Marvelous Mrs. Maisel is my happy place right now, and makes me want to either do stand-up comedy or convert to Judaism. Or be rich. 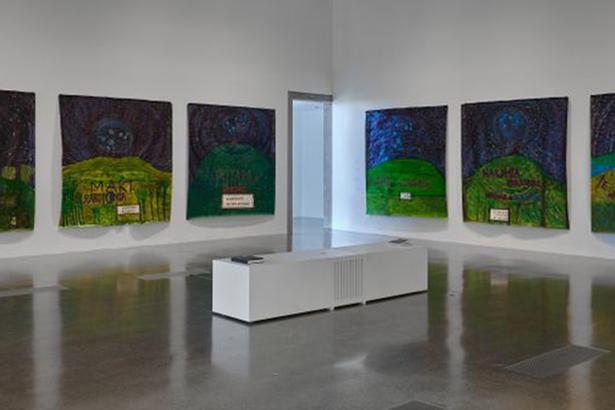 An event I’m looking forward to is... Daylight Saving, when the days are longer and the walls won’t feel like they’re closing in on me. Emily Karaka’s Matariki show Ring of Fire at Te Uru is pretty effing cool. I’m also doing a 15-minute set in Beresford Square on August 26 for the Auckland Writers Festival, so if you wanna hear me wax lyrical on dick and mental health (by default), you should all come to that.

A surprisingly sensual/erotic film is ... the animated version of Sinbad from the early 2000s. I mean, he’s a sailor.

I really want some of those ... OG Jeremy Scott trainers with the wings on them. Or Rick Owens. Anything that’s going to make me feel like I have hooves, really. Also, I’m slowly colonising my existing wardrobe with black only because I am currently offended by colour. 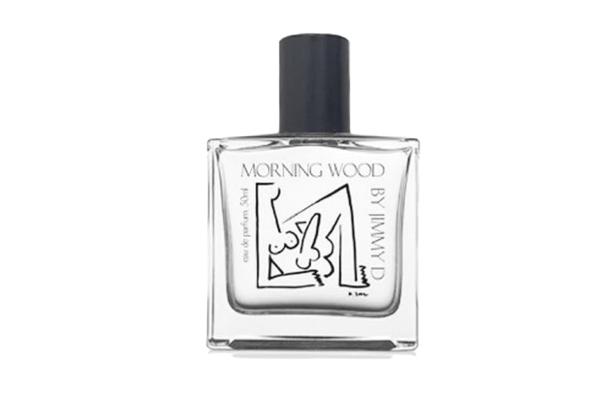 A beauty product I love is ... Water? Also, I want another bottle of that Jimmy D fragrance Morningwood when he gets round to it.

My favourite shop for buying something sexy is ... K Rd Auckland City Mission op shop for discarded Mills & Boons. Also, my inner 12-year-old still gets kinda turned on by the full-throttle models on those five-pack brief sets in supermarkets.

I want to go to ... the hotel from Lost in Translation in Tokyo and cosplay as Scarlett Johansson; sitting at the bar drinking whiskey and chain smoking until a middle-aged man having a profound crisis of meaning picks me up and shows me a good platonic time in a bid to forget he has a wife and kid at home.

Slow and steady is the way fashion designer Caitlin Crisp likes her business to grow, with work-life balance a priority