Ahead of the launch of her new EP, the rapper shares her new music video featuring Paige

Auckland-based rapper Jess Bourke aka JessB has made a name for herself as a rising rap artist to be reckoned with. When we spoke with Jess in 2017, she was at the beginning stages of putting her stamp on the local music scene with the release of her debut EP Bloom in 2018.

Since then, she’s travelled the world, performing at Venice Biennale and popular music festival Splendour in the Grass. She’s also toured with one of our top female rap artists Ladi6; and toured with international acts YG, Lil Simz and Stormzy. 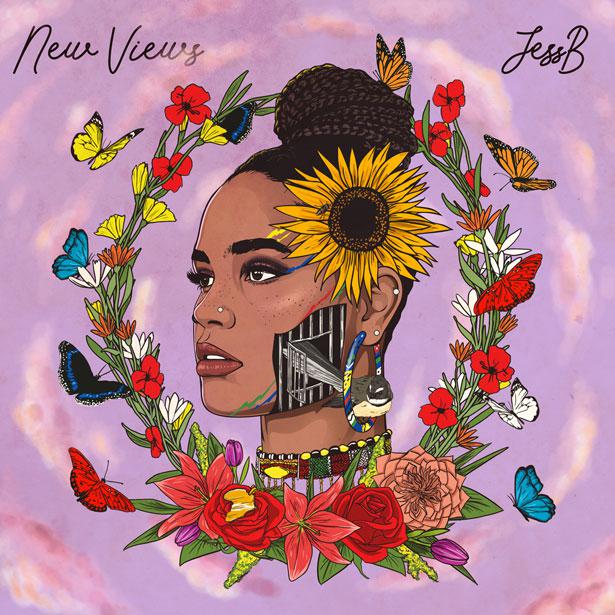 She has also been an avid supporter for freedom of expression, particularly through her series of club night events, FILTH, which prioritises the queer/trans/non-binary people of colour/ women of colour club night experience, creating a safe space for this community.

“I don’t think that I have a responsibility to speak out specifically about what it means to be a woman, because I believe that this is different to different people. I just try to be as unapologetically myself in all the ways I can be. I stand strong in my story, in what I stand for and believe as a woman of colour."

Ahead of her new seven-track EP New Views out August 9, we’re excited to share with you the premiere of her latest music video So Low featuring another rising star Paige, directed by Connie Cash aka Paloma Schneideman and Shaki Wasasala.

Huffer is set to shake the Powerstation for NZ Fashion Week with their new collection 'Street Strong' and a performance by US r...