You may not know his name but you most assuredly know the work of photographer Jim Marshall. It’s no exaggeration to call him the most important photographer in popular music history. But even that, as hyperbolic as it sounds, does him a disservice.

The way we see the most influential musicians of the 60s and the 70s is largely thanks to Jim and the array of Leica cameras he’d religiously drape over his shoulders before leaving the house.

The iconic photo of Johnny Cash, face scrunched in anger and giving you the finger, Jimi Hendrix on his knees summoning demons out of his burning guitar, Miles Davis, shirt off and defiant in a boxing ring, The Beatles rushing off the field and away from public life at San Francisco’s Candlestick Park stadium after their last-ever gig and Janis Joplin, morose and alone and slumped on a backstage couch cradling a bottle of Southern Comfort? All Jim.

Each and every one of these shots is iconic, and seared into the history books for capturing an unrepeatable moment in time, the masterful craft on display and the startling intimacy previously unseen and unfelt in the realm of music photography.

If those few shots were all he had, he’d be a legend. But Jim has more. Oh my goodness does he have more. 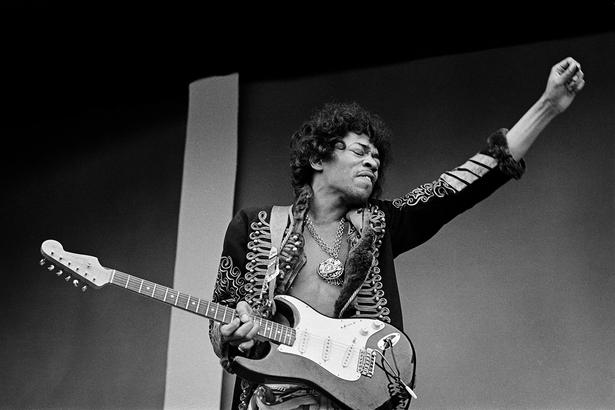 The breadth, depth and variety of his catalogue is simply astonishing. With unrivalled and unrestricted access he photographed everyone; jazz legends like Theolonious Monk and John Coltrane, soul icons like Ray Charles and Aretha Franklin, folk heroes like Joan Baez and Bob Dylan, psychedelic warriors like the Grateful Dead and Jefferson Airplane and the biggest acts in the world like the Rolling Stones and The Beatles.

Along with those hugely disparate music scenes he also captured the violence and turbulence of America’s Civil Rights movement, the hard lives being lived in America’s dying mining towns and the everyday glamour of the people he saw walking around New York’s bustling streets.

“His street photography is unbelievable,” enthuses director Alfred George Bailey of Jim, who died aged 74 in 2010. “He made ordinary people into superstars and made you want to look at the image. That’s a true documentarian.”

Alfred’s new film is the award-winning Show Me the Picture: The Story of Jim Marshall. Remarkably, it’s the first documentary on the man who quite literally shaped how we see almost two decades of music culture.

“There’s so much…” he says, clearly awestruck. “The stuff I’ve seen of Hendrix alone that hasn’t seen the light of day is just incredible. There’s an embarrassment of riches.” 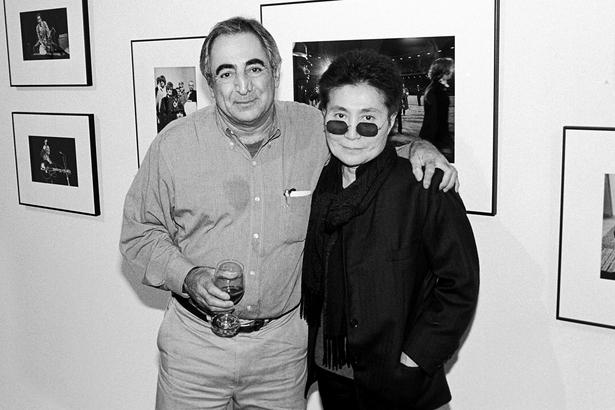 Photographer Jim Marshall with Yoko Ono at the opening of his photography exhibition in NYC, 1997. Photo / Getty Images

This treasure trove more than qualifies Jim as a worthy documentary subject. But, just as with his photographs, there’s more.

An ongoing addiction to cocaine, violent outbursts, a tendency to wave guns and knives in people’s faces, an obsession with fast cars, some hard time in the slammer and a well-earned reputation as a total asshole that he wore as a badge of honour. That’s also all Jim.

“A lot of it was bravado or front, a veneer of toughness,” Alfred explains. “He was masking deep sensitivity beneath the frontage. All the people we interviewed spoke about him being incredibly kind and incredibly caring and giving.”

Alfred, a gregarious Londoner and wonderful company, laughs as he recounts how one person described Jim to him; “She said, ‘if he was your friend he’d lie in front of a truck to save your life, but if you were his enemy ... he’d be driving the truck to run you over’.”

Alfred’s documentary doesn’t shy away from presenting Jim warts and all.

“I couldn’t have told a story that was watered down because Jim wasn’t a watered-down guy,” he says. “People were frightened of guys like Jim. Most people thought the anger was showy but he did have a temper so there was no escaping that. It’s all in the film. We couldn’t hide that and I didn’t want to hide it. I wanted people to see he was a multi-faceted, complex man. Just a regular human being with faults but was also a genius photographer.” 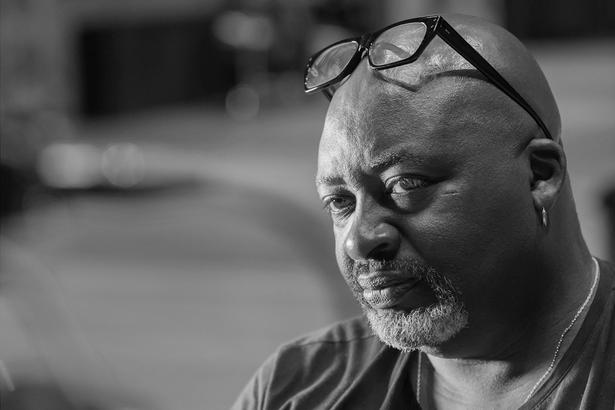 Like so many, Jim’s demons can be traced back to childhood trauma. He funnelled that pain into an obsessive approach to his work and dulled it with drugs.
“He succeeded but also with that came… I personally believe that if his father was a nice man, really kind, and had said, ‘let’s go to the garage, son, and start messing around with cars’, or something like that, then these photos wouldn’t exist,” Alfred says.

It’s an interesting thought that leads to a bigger, almost existential question; knowing the hurt behind his work, would you choose for him to have had a happier life in the knowledge that it would leave the world without the historically important, artful photographs he took of the social movements and subcultures of those times?

After a long thought, Alfred answers.

“Would I want a world without those photos? The answer’s no. No I wouldn’t,” he replies. “They’re not trivial pictures. Jim was holding up a mirror to us — man or woman, no matter what race, creed or colour — to examine ourselves. That’s what I see in his work. I see someone who’s literally observing humanity in all of its facets. That’s the best way I can put it. His eyes are everywhere on everything. He sees all and captures all.”

He pauses, then says, “That’s what I see in his work and I love it.”

Show Me the Picture: The Story of Jim Marshall is screening at the Resene Architecture + Design Film Festival in Auckland, Wellington, Christchurch and Dunedin. See Rialto.co.nz for details