Lula Cucchiara met inspiration, like many people do, at an art gallery. It wasn’t through an artwork, but instead a person. The queer Latinx artist and film director was drawn to Fiona Clark, the photographer, whose work she describes has an allure of “energy”, a “life”.

It was the beginning of a friendship that would see now-31-year-old Argentina-born Lula embark on her first feature film, Fiona Clark: Unafraid, about the life of one of New Zealand’s most groundbreaking image-makers. Although it was not without some convincing.

“I feel a lot of people made many promises to Fiona over the years and they never followed through with them,” Lula says of the three-year-long project, “so it took a bit of time and persistence on my part for Fiona to trust that my intentions were pure. She’s thoughtful, and her loyalty is massive for me too, so I think we connect in that way.” 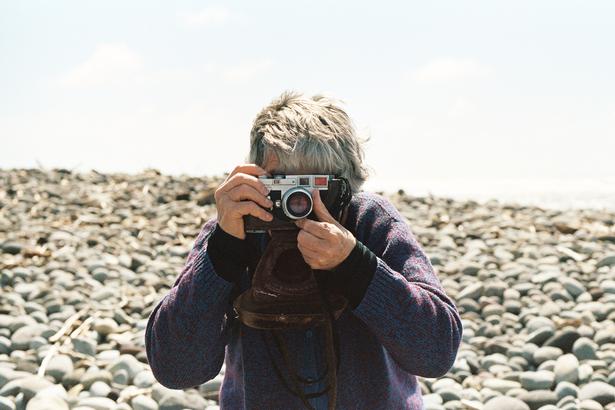 Fiona behind the camera. Photo / Supplied

While Fiona’s decades-long oeuvre variously seeks something that resonates with human connection and struggle — New Zealand’s body-building subculture, the confiscation of iwi land along Mt Taranaki’s coast, the cataclysm Aids would bring to the gay community in the 1980s — it is her legacy as a documentarian of Karangahape Rd’s burgeoning queer scene in the 1970s for which she is best known.

She frequently photographed her friends at clubs like Mojo’s and the Las Vegas Club, taking portraits of Auckland’s denizen queens. They shine, in glittering eyes and crimson lips, features lit by the quick of a flash.

READ: Helmut Newton: The Bad & The Beautiful': Behind The Portrait Of A Polarising Fashion Photographer

Pictures are silent, but in the hands of Fiona there is something almost verbal in this project, the subjects’ gaze disarmingly direct and insistent.

It’s this intensity in her images which pays off in that elusive quality: intimacy. “People quite often feel confronted by my photographs,” wrote Fiona, in an essay for Representing Trans: Linguistic, Legal and Everyday Perspectives, published in 2017. “The people in them are dignified and they are just as comfortable looking at you as you are looking at them. You’re not looking at an object and the photos are not voyeuristic. 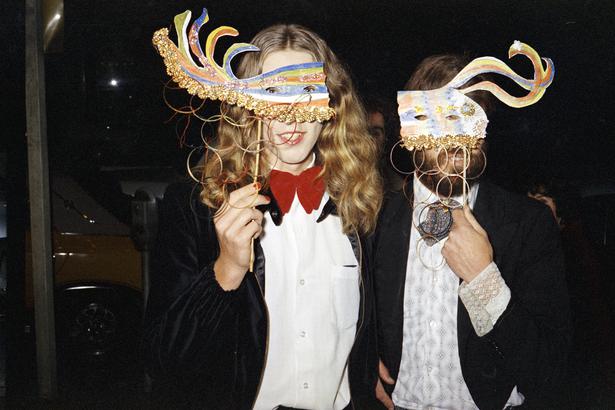 “The people in them are deeply human — they’re complete and they’re themselves and that’s who you’re looking at. This is how they choose to present themselves to you.”

Outrage was a familiar response to her work. In 1976, the Auckland City Gallery temporarily closed its doors in the wake of protests over two of her black-and-white photographs taken at a gay liberation dance party on show as part of touring exhibition The Active Eye (the images, scrawled with fast, defiant annotations in ballpoint, later went missing). Art dealers snubbed her while the city’s censorship cut her off in big, sweeping strokes.

It was a turbulence compounded later by trauma. A motor vehicle accident in 1977 left her with critical head injuries, years of gradual facial reconstruction and partial loss of sight (something that she would quietly record and turn into the body of work The Other Half, what she called her “Medical MyStory”). 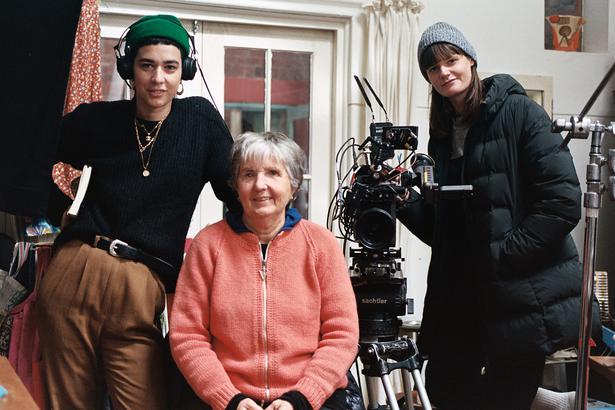 Lula Cucchiara, Fiona Clark and Alice Stephens behind the scenes during the filming of Fiona Clark: Unafraid. Photo / Supplied

Creatives have their creativity, and Lula was adamant in her disregard for the rules of what a documentary should look like. What emerges, instead, is a film deeply rooted in instinct and taste, one informed by mood boards, paintings, colours and places — “I’m very visual,” she says, admitting that the film’s editing room “often looked like we were trying to solve a crime” — to create a detailed portrait of a queer artist dedicated to giving her subjects a voice, and who built memory boxes of hidden histories, both reportorial and personal, through the depths of her pictures.

It is fitting that Lula, too, is a prolific photographer whose portfolio pours in with names like Benee, Parris Goebel and Ladyhawke, and countless campaigns, photoshoots and videography for local fashion labels and magazine editorials, including some special projects for Viva.

The frames of Fiona Clark: Unafraid are made to look like still images. You can feel that shared understanding, and the care. Both women are devoted lookers wanting to make something out of real lives. “It’s just a part of me,” says Lula, matter-of-factly, “to observe the world as if it’s through a lens.”

Fiona Clark: Unafraid is screening nationwide at the NZIFF.