The Taranaki region has just been named one of the world’s best regions to visit world by Lonely Planet. Here are six reasons to put its capital on your New Zealand bucket list.

The West End Precinct
A group of clever locals have driven a very cool redevelopment of the oldest pub in the city, the White Hart Hotel, and over the past four years have turned it into one of the most interesting places you’ll find to eat, drink and shop in the country. The West End Precinct is made up of several businesses which sit seamlessly together, including eateries (The Public Catering Company bakery, Snug Bar, Ms White pizza and beer garden), a hotel (King and Queen Suites), homewares (Plantation), and a fashion boutique (et vous). Within a few minutes walk of the White Hart is Monica’s (all-day dining), Ozone Coffee (cafe and coffee roastery), Frederics (bar) and The Social Kitchen (restaurant). The food at all of them is excellent, and the decor is eclectic and interesting.
Cnr Devon St West and Queen St, westendprecinct.co.nz

The Coastal Walkway
See Len Lye’s famous 45m-tall Wind Wand sculpture in the city part of the coastal promenade which hugs the Tasman Sea from Port Taranaki to Bell Block for 12.7km. Explore it on two legs or two wheels; there are many places of interest along the way, from historic sites to charming seaside settlements.

The Surf
The wild west coast is a haven for surfers — it even has its own highway: Surf Highway 45. Fitzroy Beach is probably the best known along the route, and is a safe swimming beach too; while Opunake Beach is home to one of New Zealand’s first artificial surf reefs. The shifting sand banks of Back Beach make it suitable for experienced surfers only. 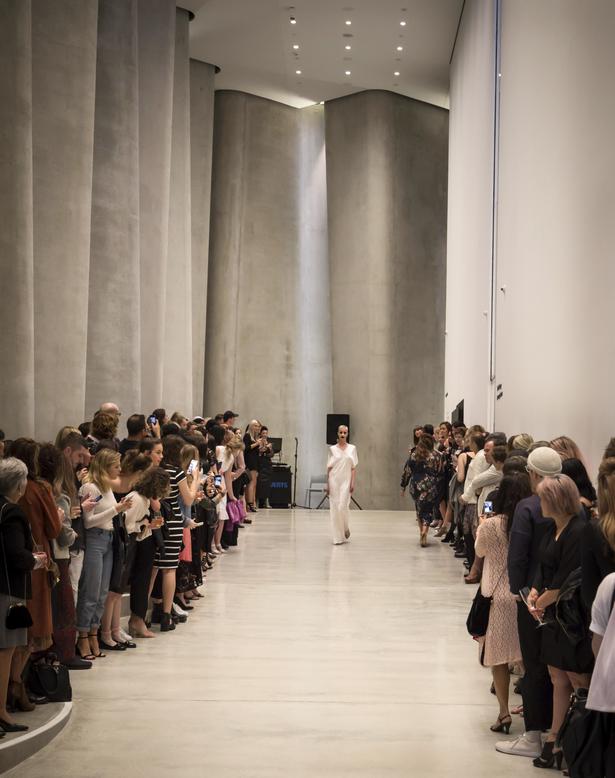 The Art at the Len Lye Centre/Govett-Brewster Art Gallery
There’s no missing the Len Lye Centre which adjoins New Plymouth’s flagship contemporary art gallery, the Govett-Brewster, across the street from the West End Precinct: the striking facade is a show-stopper. A wave of eye-catching shimmering stainless steel is wrapped around it, and inside you’ll find the groundbreaking kinetic sculpture artist and film-maker’s exciting collection. This is the first museum in New Zealand dedicated to a single artist and it alone is worth a trip to New Plymouth. Still, if you need further convincing, time your visit around an event: this month et vous held a Miss Crabb fashion show in the centre, and there are plans for further collaborations in the works.
42 Queen St, govettbrewster.com, lenlyefoundation.com

The Mountain
Mt Taranaki, which sits at the back of New Plymouth to the south, is such an iconic sight for New Zealanders that it almost looks fake, particularly on a blue sky day with a fresh dusting of snow. What’s so cool about it is how it stands alone, with no mountains around it to distract from its beauty. There are lots of ways to enjoy the mountain, less than an hour’s drive from the city, including walks and tramps of varying difficulty — the Pouakai Crossing, a one-day walk, is the best known. The weather can be changeable, though, so check you have the right gear for whatever adventure you’re embarking on.

Womad
New Plymouth is rightly proud of this annual festival, which next year will mark its 13th anniversary at the city’s TSB Bowl of Brooklands after a couple of incarnations in Auckland. Womad 2017 takes place from March 17-19, and will be headlined by the Specials. As well as music across six stages, it also features international arts, craft and cuisine stalls, free creative and interactive programmes for the kids, a Village of Wellness, and next year sees the first World of Words featuring artists and poets including Sam Hunt and Elizabeth Knox.

Another festival worth checking out is the Festival of Lights, held over December/January at Pukekura Park. More than 1000 lights illuminate the park’s trees and bushes, and there’s an entertainment programme and outdoor movies too.
womad.co.nz; festivaloflights.nz