Next Wednesday 30 May, 50 of celebrated New Zealand photographer Peter Peryer’s early images go up for auction at Bowerbank Ninow. Melinda Williams spoke to Peter about how his work has changed – and stayed the same – over the decades.

Peter Peryer: I’m glad you’re using the Neenish Tarts image in Viva. It’s lighthearted. When I shot that series, I bought them at a bakery in Devonport. I bought all these doughnuts [used for another shot in the series] and they said to me, “Are you having a party?” What made you want to photograph them?
There was something to do about the pattern. It was only partly to do with them being cakes. When people who don’t know me say, ‘Well, what do you photograph?’ it’s hard to answer. It’s not cakes; it’s behind that, isn’t it?

Do you know right away when you see something why you want to photograph it? Or does that understanding come later?
What it seems like most to me is I’ve got a built-in Geiger counter and I can detect the radiation. Something says, ‘Here I am; pay attention to me; there’s something here for you.’ Sometimes it’s very clear – I can see it and know what it is right away. Sometimes it’s not so clear and I have to photograph it in order to see what it’s like once it’s been photographed. And then sometimes I think ‘No, it didn’t quite clear the bar.’ And I’ll move on.

One of the most important things in my photography is the pictures that don’t quite work, because I need to live with them. I print them, often, and think, ‘What was it? What wasn’t quite there? What’s causing it to not quite make it?’ And what quite often happens is that I’ll put it up for a while and then after a few days, I’ll be… ‘No, no, no.’ So I quite often chuck the ones that don’t succeed in the bin. 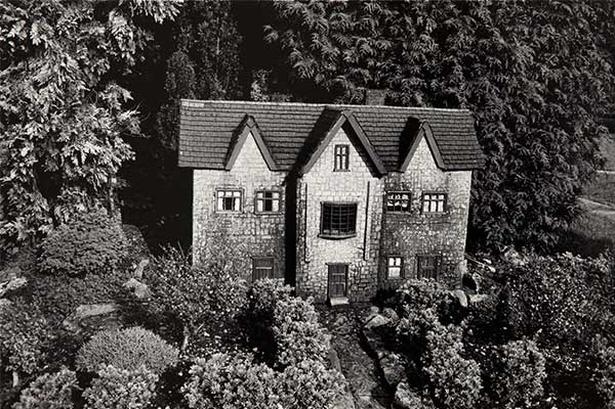 What makes a work a ‘success’ to you? Is there a kind of narrative you’re creating in your work?
It’s two things. The first is: Has it got an energy? Has it got the “pressure of the more”? Or does it ultimately feel a bit thin? And you’re quite right, there’s a narrative in my work. You see the same pictures coming up again and again, five years, or ten years later. I’ve been photographing now for 35 years. Even now when I take a picture, I often think, that was like something I took way back in 1979. As I go back through my work I’m continually amazed by the recurrence of ‘rhymes’. It’s like the return of an old friend.

You see that in a lot of artists’ works, that they return to explore the same idea or form over and over.
There’s a kind of search. It’s not research, it’s a kind of search. One thing about working that way, what happens is that people can see photographs that I’ve taken, they can identify them as being a Peter Peryer, even when they’re about different subjects. ‘Subject’ is kind of an excuse. See those bookends up there? [He points to an image on the wall.] I bet if I sat down and went back through my prints, there’d be five or six like that. Do you still do any printing yourself?
No. The darkroom is magical. But I haven’t been in the darkroom since last century. This century is when I started working more in colour, and that’s a process you don’t really do yourself. It wasn’t easy, so I just worked exclusively in black and white, but then colour became better and better - better inks, better papers - and now it’s a delight. What do you shoot on these days?
I mostly shoot on my smartphone.

How did this auction come about?
Charles and Simon [from Bowerbank Ninow] were in New Plymouth and came to visit, and said ‘We’re doing a photography auction – could you give us a few photographs?’ So we were opening this drawer and that drawer, and an hour or two went by, and they said ‘There’s so much material here - why don’t we do an auction just of your work?’ I was quite happy to do it because I’m accumulating work faster than I’m selling it, and at my age, I’d rather have the freedom that money brings. Also, I like to have my work out there. If I was a novelist, I wouldn’t want to write a novel and put it in a drawer. Selling the work is part of the creative process. What about putting your images into books? Is there any pressure to ‘save them’ for exhibitions?
The photograph had a very close relationship with the album from the beginning. But then photographers wanted the recognition that painters get so they started exhibiting in art galleries. There’s been a lot of pressure on photographers to seek that recognition. There are some people, and maybe I’m one of them, who believe that photography being accepted as an ‘art form’ was the worst thing that happened to it. I like albums and books. 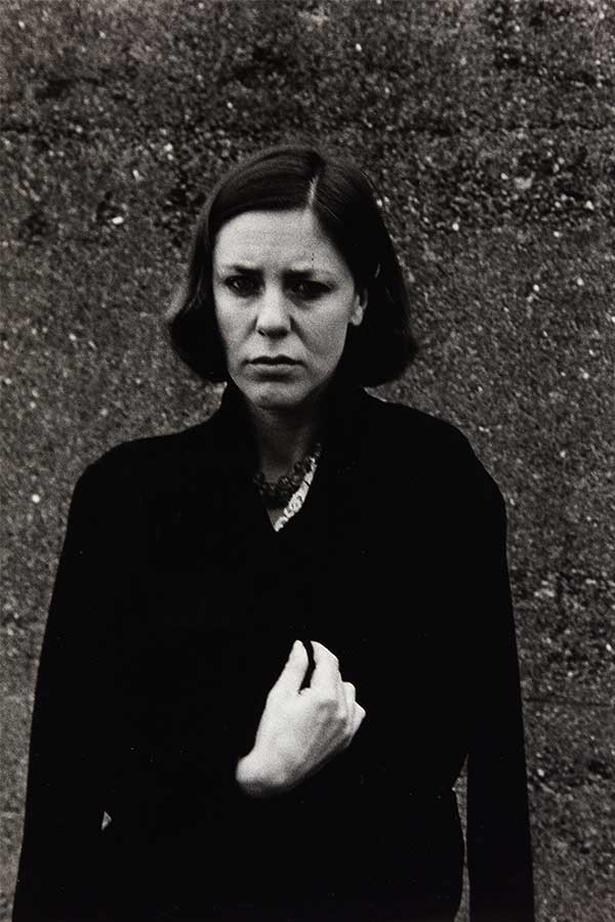 If you have an exhibition, it’s over in three weeks. But a book lasts. I’m lucky enough to have been exposed to the photography books that were made in the 70s and 80s where they were like poetry books. Thirty or forty images, a little biography. Clean. But in the last 30 or 40 years, writing has come into photography catalogues. And now there will be five, six, seven essays in a book. I’ve got nothing against writing essays. But I think they’ve taken away from the elegance that photography books used to have.

I’m quite keen to print my own books, not on a big commercial scale, but just 10 or 20. I’m looking forward to that next phase in my photography life, and it’s another reason I wanted to have this auction – to allow me to experiment.

How do you see your work as having changed over time?
I think when I started off, my first pictures, self-portraits mostly, were quite angst-ridden. I’ve said it before but I think my work has moved from the ‘crucified Christ’ to the laughing Buddha. It’s more playful. And I like that.