In Davy Chou's contemplative new film Return to Seoul, the Cambodian-French film-maker tells the story of a particularly self-possessed woman haphazardly exploring her own origins.

Twenty-five-year-old Freddie (played by Park Ji-min, a visual artist making her acting debut) was born in South Korea and raised in France by adoptive parents. When a holiday flight is cancelled, she impulsively gets on a plane to the city of her birth. There, she seeks out her birth parents and struggles to connect with her “home” country.

Chou himself was born in Cambodia and moved to France with his parents as a child, where he grew up to become a film-maker working in both documentary (2011's Golden Slumbers, which explored Cambodia's lost cinematic works) and narrative (2016's Diamond Island, which like Return to Seoul, premiered at Cannes to considerable acclaim).

It's tempting to compare Freddie's cross-cultural journey with Chou's own — he splits his time between Paris and Cambodia — but while Chou resists this didactic reading of his film, he acknowledges that his own re-embracing of his Cambodian heritage at the age of 25 informed the work.

“In the process of [making] a film, things become blurry,” he tells Viva on a Zoom call from Sydney, where Return to Seoul has just screened at the Sydney Film Festival. “But I remember being a bit lost at one point in the writing. And I realised that yeah, maybe somehow, unconsciously, I was telling my own story, hidden into that character.”

Chou is quick to point out the differences between his and Freddie's journey, and explains that the film was directly inspired by a friend of his who was also born in South Korea and adopted by a French couple. 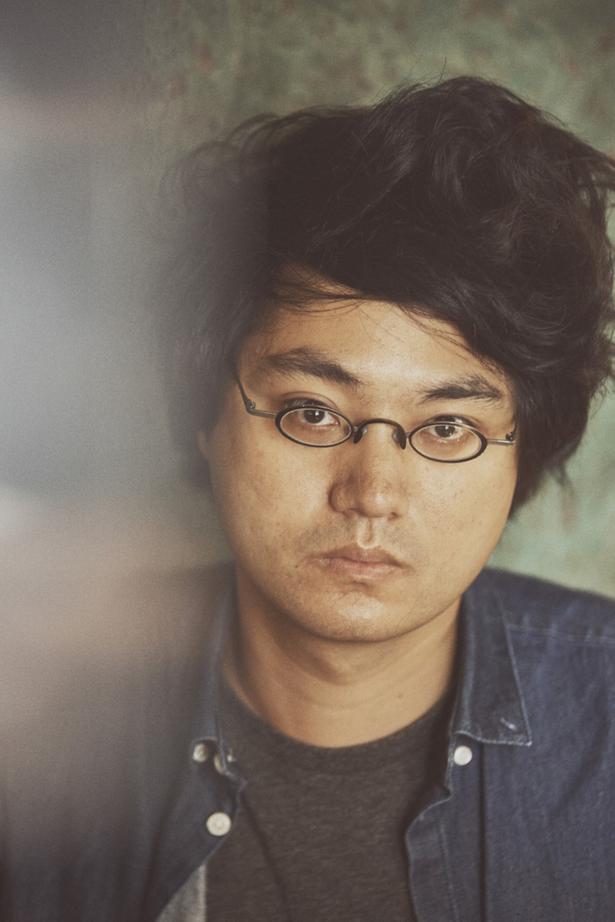 He joined her on a trip back to South Korea to meet her birth parents, and some of those experiences show up in the film, especially during Freddie's meeting with her biological father, where they awkwardly communicate through a translator.

“Just witnessing the scene really struck me. Seeing these two sides of a broken history. These two worlds trying to connect but not succeeding in connecting. These contradictory feelings.”

Chou struggled to find the right performer for Freddie, as he wanted her to be a French-speaking woman of Korean origin, and there aren't a huge amount of those. He was introduced to Park Ji-min (who he said had the qualities of a “natural born actor”) by a mutual acquaintance, and says that during the rehearsal period, she challenged him on his conception of the character.

“I had to let go and then step back and listen to what she had to say because the experience of being an Asian French woman is not my experience. From that moment on, we really worked hand in hand.”

READ: What To Watch At This Year's New Zealand International Film Festival

Although Freddie remains fascinatingly inscrutable throughout the movie, her face conveys a wide raft of emotions.

“Freddie is a cathartic character. Very provocative, angry. I find a lot of courage in the character in the way that she is daring to be unlikable. There is something to dig, a truth to find.”

Throughout several festival screenings, Chou says he has been encouraged by how the film has been received by audience members whose lives are also split across two very different cultures.

“I think the film somehow was intended to speak to people who resonate with the questions that Freddie is bringing and is confronting.”

Return to Seoul is screening at the New Zealand International Film Festival 2022.

The history of Princess Diana films is littered with flops and farragoes. Can the 'Peaky Blinders' writer really break the curse?